Jackson Joins as Woodhouse Brings in No1

Gainsborough Trinity have moved to secure the signature of highly rated goalkeeper, Tom Jackson from Frickley Athletic. Curtis Woodhouse has started with the 'keeper position, bringing in the 23 year old who he has previously worked with at Bridlington Town. Jackson joins Jack Walters, Gregg Smith, Alex Wiles, Declan Bacon and James Williamson as those committed to deals for 2020/21, with more signings expected to be announced in the comings weeks.

The boss, on his first business of the summer enthused: "I’m delighted to welcome Tom to Gainsborough Trinity, a goalkeeper I had at Bridlington Town and quickly realised he would soon be playing at a lot higher level. Tom is a goalkeeper I believe can go all the way in the game and we are delighted to have secured his signature for next season as lots of teams wanted him, so it’s a real coup for us."

"Tom excelled again at Frickley and all t 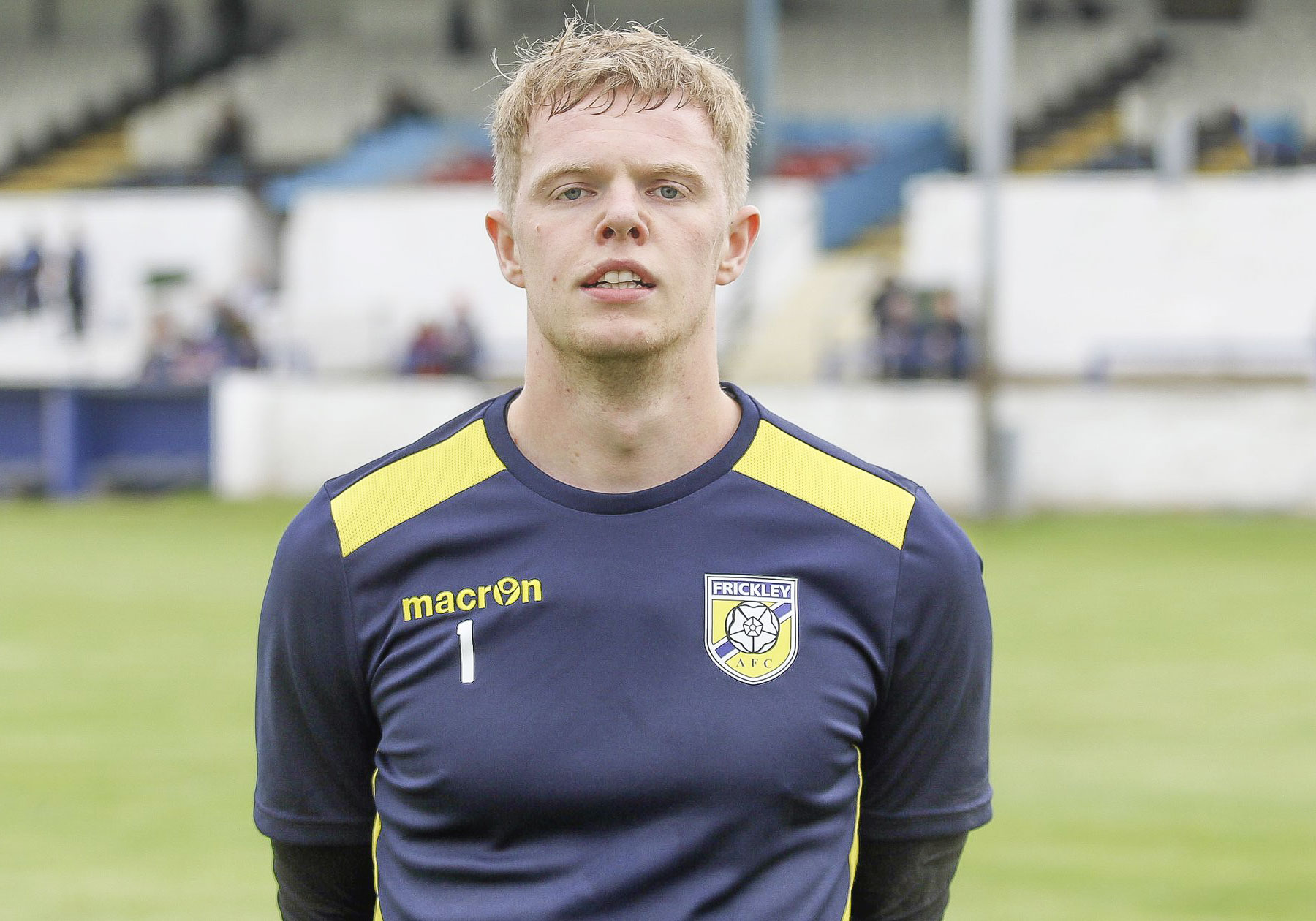 he scouting reports we got back said the same thing about Tom being the best goalkeeper in the league. I’m delighted he’s chosen Gainsborough Trinity and I look forward to working with him again and developing his game."

The goalkeeper, who will link up with Goalkeeper Coaches, Charlie Cresswell and Leigh Herrick, can't wait to get started, stating: "I just can't wait to get going as soon as it is safe to do so. I know we've only had six or seven weeks of lockdown, but I just want to get cracking! I have played under Curtis at Brid, he actually took me there and gave me my first chance. I had a good season there, before stepping up to Frickley and had another good season, so to then have the interest from Curtis was brilliant."

"As soon as we had spoken about Trinity's aims, the new training facilities - it was a no brainer. I definitely see this as the next step in my career, being part of the success that Gainsborough Trinity are going to have."

Jackson joins Jack Walters, Gregg Smith, Alex Wiles, Declan Bacon and James Williamson as those committed to deals for 2020/21, with more signings expected to be announced in the comings weeks. Be sure to follow us across our social media accounts and keep an eye on the website for breaking news stories!