We received a message from double centurion Simon Russell, who recently departed after more than six years in Gainsborough Trinity blue. And it is always nice for players to take the time and reflect on their period at the club, no matter how long or short. Scholesy, as he is affectionately known to many of the Trinity faithful has popped up with a number of crucial goals during his time with Gainsborough.

His all-round action-packed displays in the heart of the midfield will certainly be missed, but not forgotten. Simon took the time to write this and we felt it was only best to share it and allow him the chance to say a proper au-revoir: "I would like to say firstly how difficult it has been to make the decision to leave Gainsborough Trinity. Gainsborough Trinity is an amazing club and somewhere that I have thoroughly enjoyed my football over the course of six years 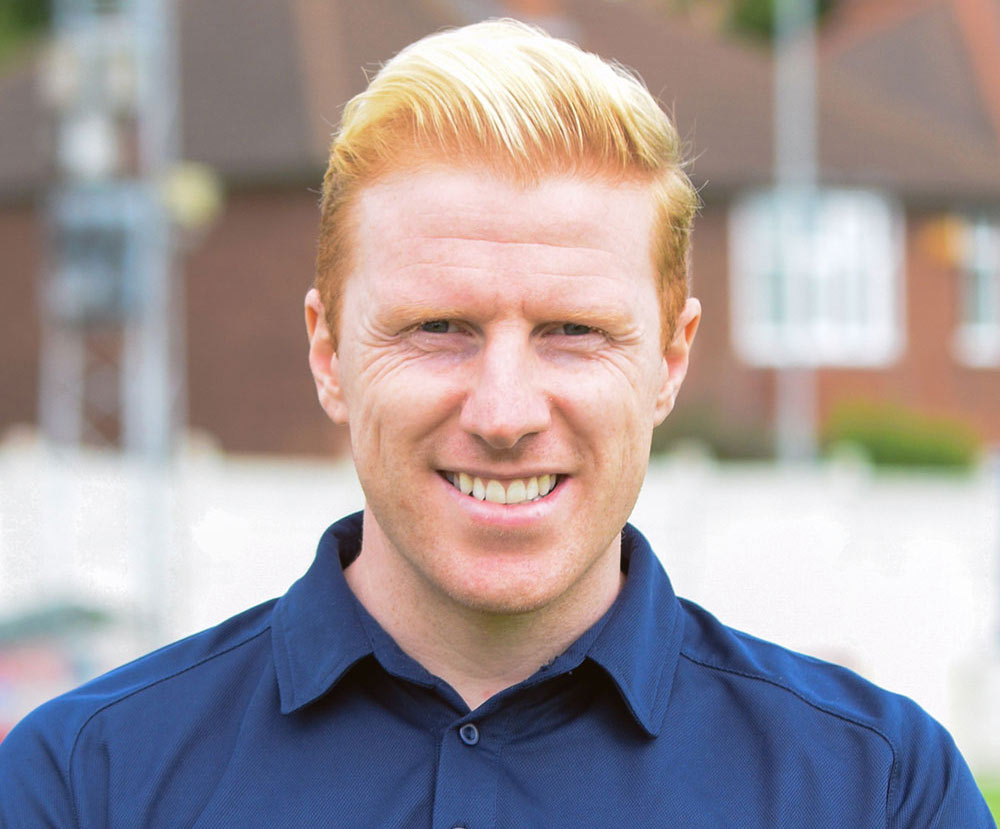 . It is simply a case of personal circumstances which is why I now leave for a new challenge."

"The club is as great as it is, due to the people that make it function. The people who give their all and their own time, not only on match days but throughout the week on top of their own personal careers."

"Gainsborough is also amazing because of the fans that show unwavering support and have been brilliant to me despite having to endure some difficult times including the recent relegation which was really difficult to take."

"I would like to thank everyone at the club and the fans for having me, I’ve made some friends for life here and so have my parents and we all hope to come back to visit when we can. I wish the club nothing but the best for the future and I have no doubt success is around the corner, which I hope includes a promotion back to the National League North. All the best, Si."

Everybody at the football club wish Simon the best for his future endeavours. Even at 35 years of age, his commitment and professionalism have never been in question. And he will surely be a valuable asset at whichever club he goes to next. Embarking on a career in teaching is also testament to the person that Simon Russell is, if that was ever in doubt. We’ll be seeing you!