Flying winger, Rod Orlando Young is Gainsborough Trinity's sixth new recruit of the summer - but he's no stranger to many of the Trinity faithful having featured heavily in last season's pre-season campaign. In fact, that's where he made quite the impression on Ross Hannah and Liam King, topping his pre-season campaign with a fine breakaway goal against Mansfield Town. Full of running and high energy, the tricky winger went on to have a successful season last time out, winning the Midland Football League Premier Division title with Ilkeston Town.

Following the signing King commented, "When I was playing, Rod really impressed me in pre-season last year. I was surprised he didn't stay with us. He is an exciting signing, a good lad in dressing room who is eager to do well in the game. He gives us pace down either flank and brings us something different to the team". Full of running and high energy, the tricky winger went on to have a successful season last time out, winning the Midland Football League Prem 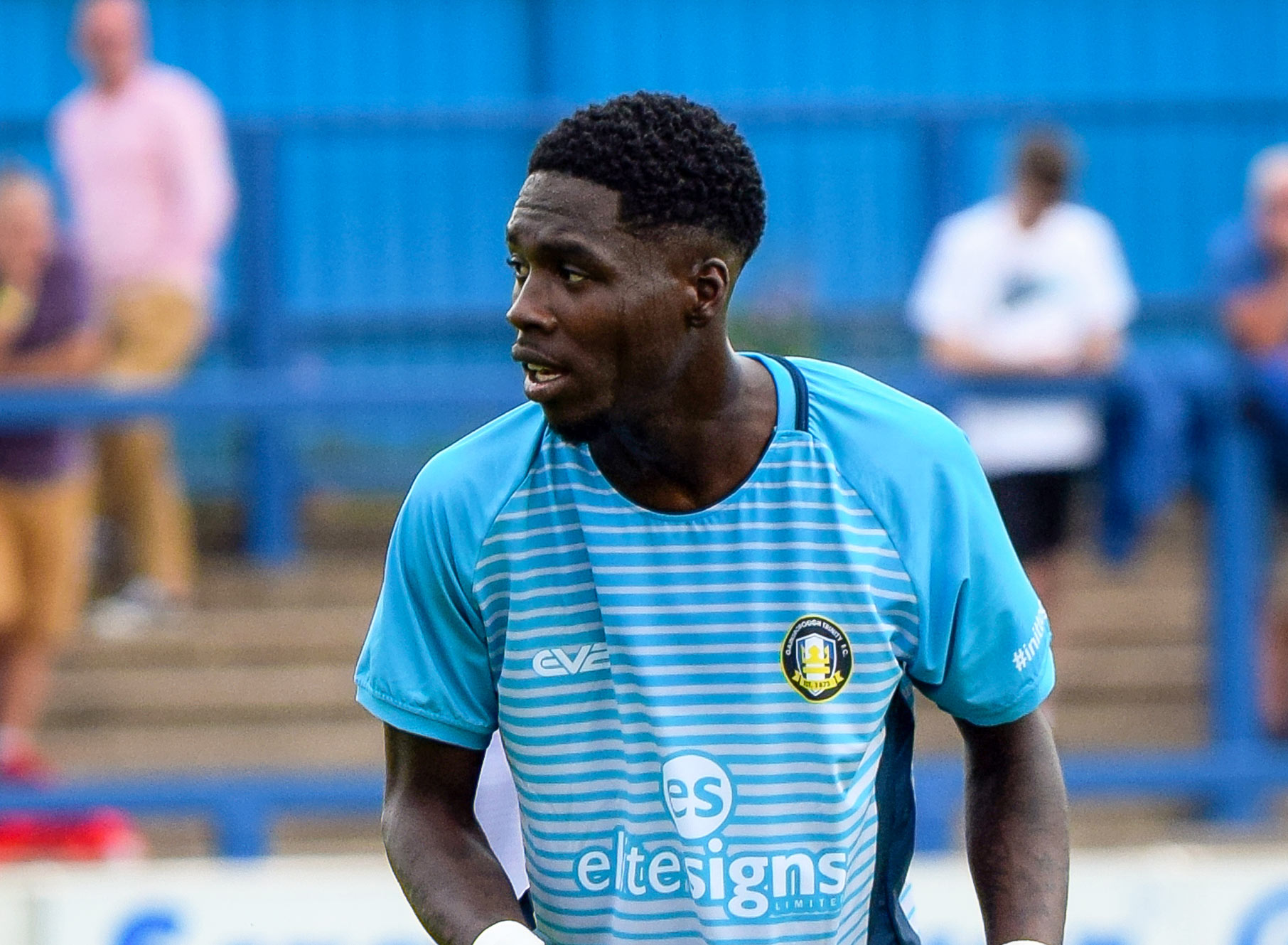 Rod started his career at Exeter, before joining Norwich City and has also spent time at Shaw Lane, but now joins the Holy Blues looking to make a real impact, "I am just delighted to be back at the Northholme, let’s get the place rocking!"

We look forward to seeing you properly in a Trinity shirt this time Rod - welcome back!