Tomorrow sees Gainsborough Trinity travel to BetVictor Southern Central side, Rushall Olympic in the Second Qualifying Round of the FA Cup, having beaten Rushall’s league rivals Banbury United 1-0 after a replay nearly a fortnight ago. With the Holy Blues heading to the West Midlands, to Olympics’ 3G surface, confidence will be boosted following the performance of the youthful Trinity side in Tuesday’s Integro League Cup First Round victory over Spalding United.

The Pics come into this game unbeaten in four, with four points from their last two games, but Liam King wants his charges to demonstrate the ability he believes they have. "The lads are all ready to get back on the pitch and hopefully progress to the next round of the FA Cup. After our First Round tie, we hope we can take the same standard of performance into this round. It will be a tough tie against a good side, so we are expecting a really tough game. We have a 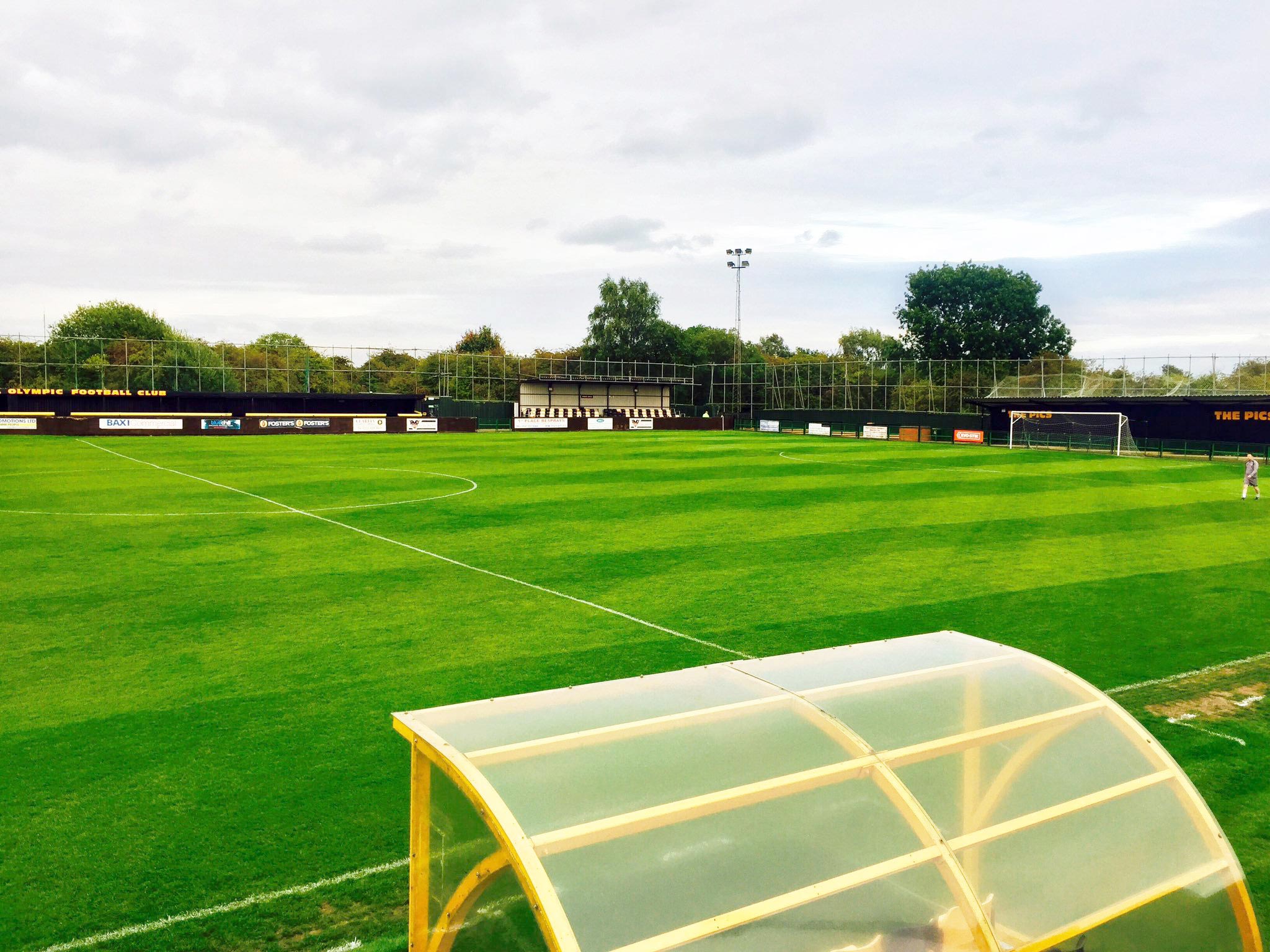 few lads with slight niggles but Steve (Rands, physio) will be working hard to get them right for weekend."

Managed by former Redditch United, Hednesford Town & Solihull Moors’ manager Liam McDonald, Rushall sit second in the league, a point behind Trinity’s former foes Hednesford Town. After eight games, the Pics have won five, drawn two and lost one in the league. At home they have scored over twenty goals in all competitions and are currently undefeated on home turf.

With the BetVictor Northern Premier and BetVictor Southern Central leagues on a par with each other and current league positions, Trinity travel as underdogs, and as such need as many of our fantastic supporters as possible to make the journey to the Midlands.

The two sides are no strangers, having met at this stage of the FA Cup six years ago. Despite Trinity securing passage through to the Third Qualifying Round with a 2-0 victory, it was Rushall who progressed, an administration error costing the Holy Blues. Check out the match report from that game at this link.

Dales Lane was officially opened on Sunday, August 14th 1977. It has seen many developments over the years, but the warm welcome that supporters receive has been a constant over the past four decades. Upon your arrival, there’s a large private car park which is well stewarded on a matchday with disabled parking by prior arrangement. The cost for parking is just £1. Matchday admission prices are, as follows:

The boss admitted, "The fans gave us an excellent following for the Banbury game and we hope we can put on another performance like that and get in the hat for Monday, so get yourselves along in good numbers and cheer us on!"