Curtis Woodhouse has moved to strengthen his squad with the acquisition of 22 year old left back Jack Walters from his former club, Tadcaster Albion. And now with paperwork complete, we are delighted to confirm his arrival. Having made 25 appearances for Taddy this season, he links up with Woodhouse for a fourth time, having also played for the manager at Hull United and Bridlington Town prior to signing for Tadcaster in the summer.

Walters follows the same path as Alex Wiles, Martin Foster and of course, Curtis Woodhouse to the Martin & Co Arena, with the Trinity faithful hopeful that he will have a similar impact as his former colleagues since their arrival. Woodhouse declared, "I’m delighted to welcome Jack Walters to Gainsborough Trinity, a player I’ve worked with at Hull United, Bridlington Town and Tadcaster Albion. Jack will be a valuable member of our squad and push Jamie Green for 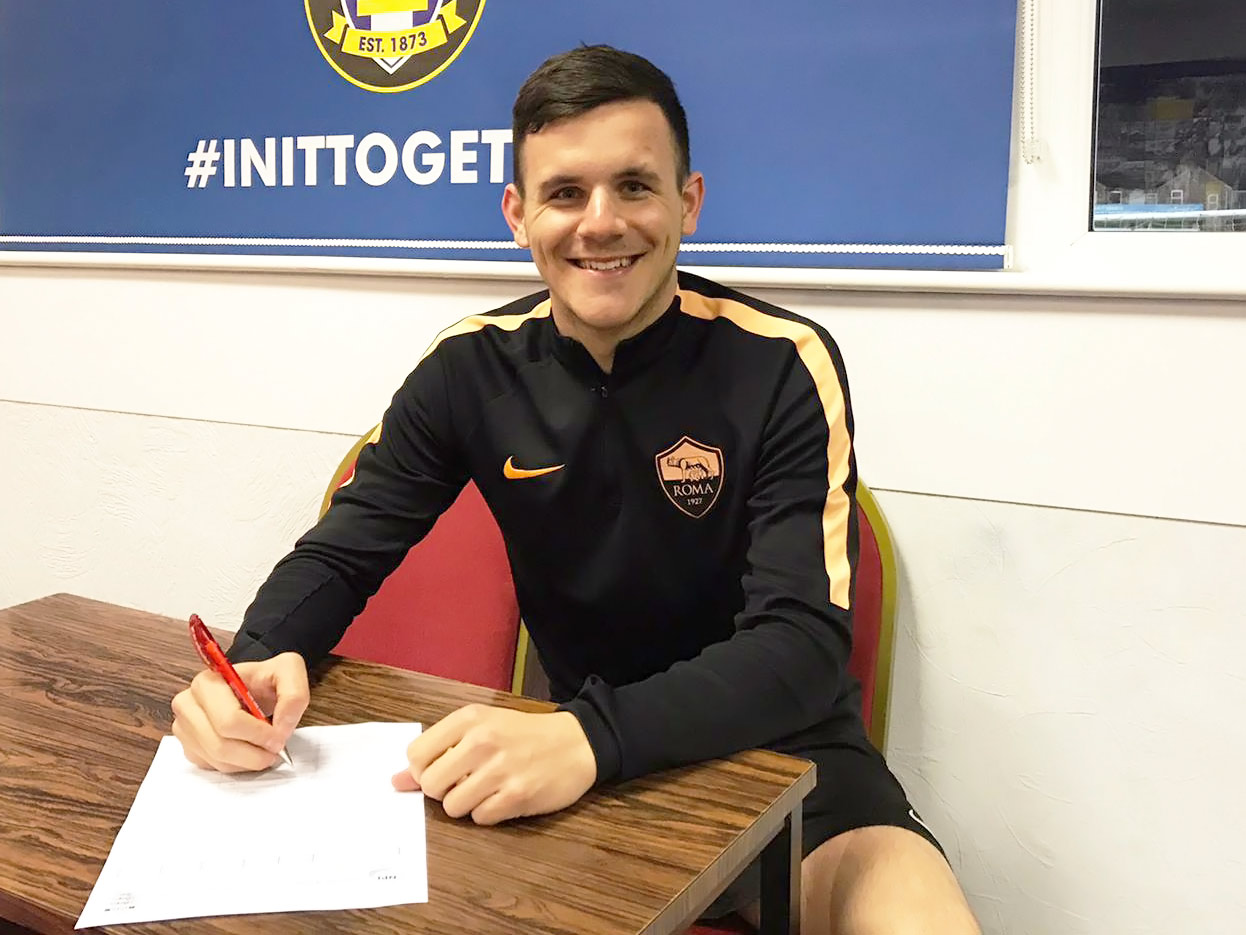 that left back spot; competition for places is vital for a successful team."

Boasting a long throw, Jack is something of a dead ball specialist and will further add to Curtis' options, both offensively and defensively. The full back has also appeared for North Ferriby and will be available for selection on Saturday, when the Holy Blues entertain table-toppers South Shields in the BetVictor Northern Premier League.

Welcome to the club, Jack!