Gainsborough Trinity once again have a quick turnaround as they return to BetVictor Northern Premier league action against Radcliffe tonight (Tuesday). Only one place and one point separates the two sides with Trinity in 16th and Boro in 15th. Both sides have the chance to rise to 13th place with a victory on Tuesday night. So far this season Radcliffe have won four games away from home, losing six whereas the Holy Blues have won five games at the Martin & Co Arena.

It is the beginning of a new era for Radcliffe after they announced the arrival of Lee Fowler as first team manager. Fowler, a former football league player, had a successful spell recently at Ilkeston Town, getting them promoted to Step 4 for the first time in the clubs history. Although it wasn’t an ideal start for Fowler last Saturday when they faced Scarborough Athletic, losing 3-1. James Walshaw scored a brace to gain all three points before Radcliffe scored a co 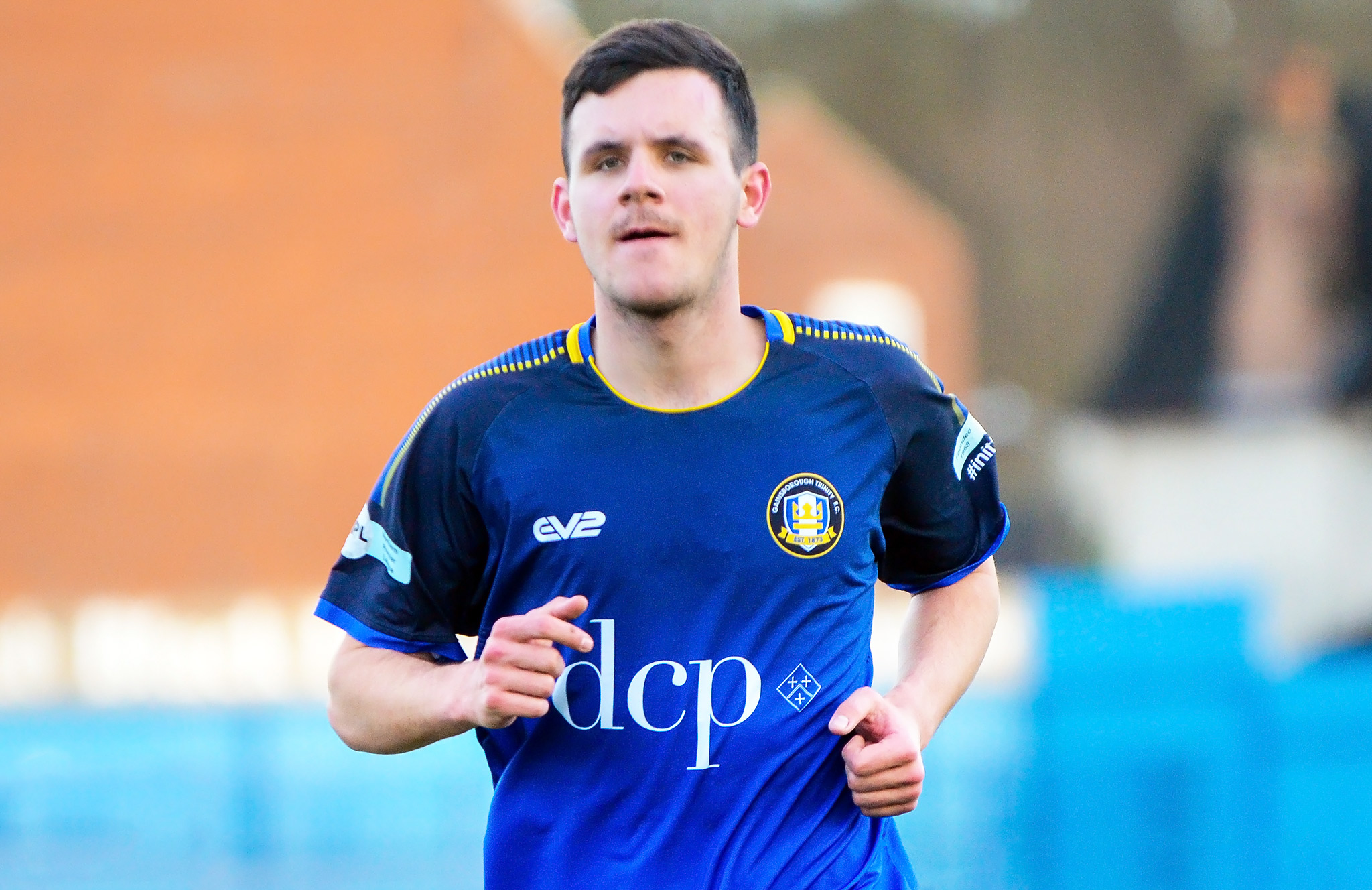 nsolation goal at the death.

Gainsborough are coming off the back of a 4-1 loss to league leaders South Shields at the weekend, the North East side showed their quality and why they are in the position they are. Gregg Smith scored the consolation goal before pleasing all fans by signing a contract extension that will keep him at the club until at least the end of next season.

Tonight should be a tight game with both teams having similar seasons. A win for each side will propel them into mid table and away from the drop zone. Make sure to get to the Gainsborough Martin & Co Arena for what is sure to be an entertaining game and hopefully see Trinity get back to winning ways.