Update: Following discussion with the BetVictor Northern Premier League and Bamber Bridge, it is with regret that tomorrow's fixture has been postponed. A Gainsborough Trinity player is currently in self-imposed isolation with suspected COVID-19 symptoms. We have a duty of care for the safety of players, officials and spectators of both clubs at these unprecedented times. A new date for this fixture will be confirmed at a later time.

Gainsborough are once again on the road as they travel to mid-table rivals Bamber Bridge tomorrow afternoon. This is the third away game in a row for the Holy Blues, which has seen them win and draw at Lancaster and Stafford respectively. This run of form has seen them climb to 11th place and a win could see them leapfrog Hyde United in 10th. Bamber Bride currently sit in 13th place with 40 points and will climb above Trinity if they get all three points tomorrow. 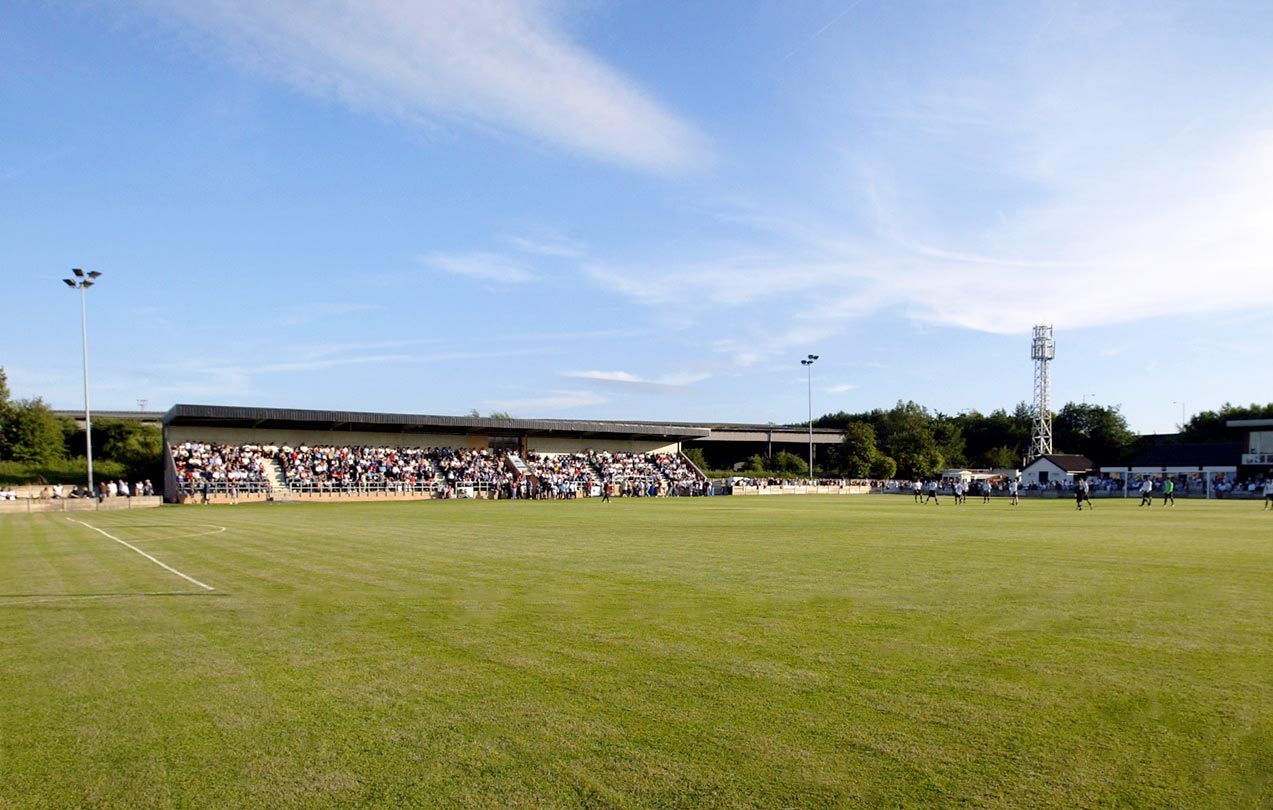 Bamber Bridge’s home form has been the biggest positive of their season so far, winning nine games, second most in the entire league. This in comparison to their away form which has only seen them get maximum points on three occasions. In their most recent game, Brig ran league leaders South Shields close, narrowly losing 2-1. They opened the scoring with Alistair Waddecar before two second half goals from Josh Gillies and Jason Gilchrist secured the victory for the Mariners.

The Holy Blues on the other hand are coming off the back of a 2-2 draw with league strugglers Stafford Rangers with a late penalty decision gained a point for the home side after a foul by Kingsley James. Woodhouse will hoping that keeper George Willis can continue this good run of form that helped his side making some incredible saves. Whilst captain Gregg Smith continued his amazing goal scoring form that has made him become one of the leagues most prolific front men.

Despite the health concerns around the country, Bamber Bridge have confirmed that they fully expect the game to go ahead as planned. We do advise that fans check the club and league’s website or social media before travelling just to make sure. With only two points separating the two sides it will surely be a tightly contested game and begins the last ten games of the season.