Gainsborough Trinity will be back in competitive action for the first time in over six months as the Holy Blues prepare themselves for the visit of Hyde United on the opening weekend of the 2020/21 Pitching In Northern Premier League season. Curtis Woodhouse’s side have been without competitive action since a 2-2 draw against Stafford Rangers in early March, with the Northolme failing to host a league match since February.

Following a pre-season with mixed results, Trinity manager Curtis Woodhouse says his side will be ready for stern test against The Tigers. "After a really tough pre-season we look forward to welcoming Hyde United and I anticipate a really tough game against a very well organised outfit that I think will be in play-off contention this season. It’s great to be finally here, the opening game of the season and with fans back in the ground! Welcome back to everybody a 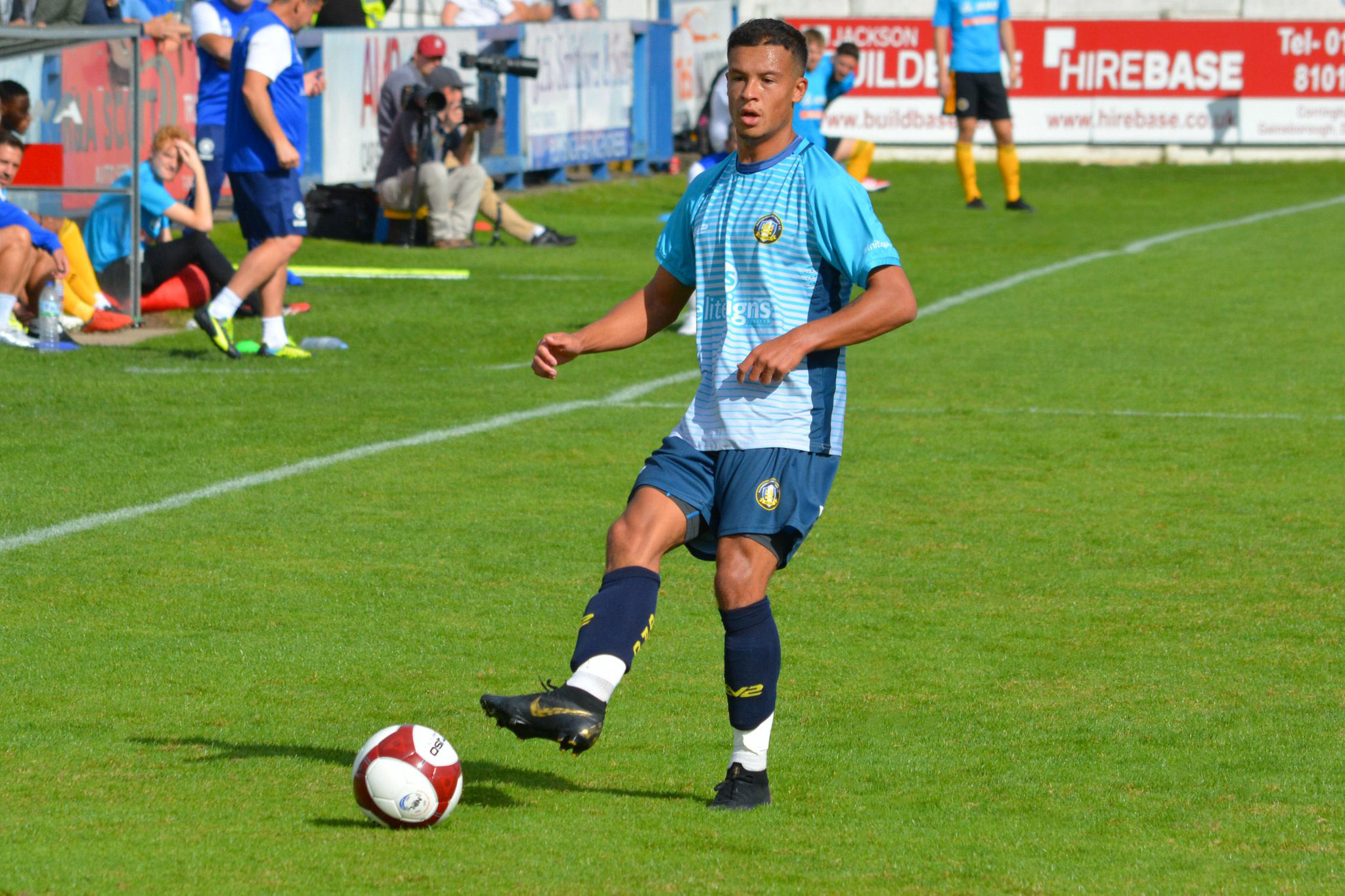 nd hopefully we can get off to a positive start."

Since their narrow 2-1 defeat against Lincolnshire neighbours Boston United last weekend, the Holy Blues have been bolstered by the arrival of two new midfield acquisitions. Doncaster Rovers loanee AJ Greaves will be a part of Saturday’s squad following his arrival on Thursday evening.

Jake Scott, on the other hand, will be unavailable for the fixture but will likely be a part of the team that travels to AFC Mansfield in the FA Cup on Tuesday night.

One face the Trinity faithful will be familiar with, however, is that of Kingsley James who is in contention to make his competitive debut for Hyde United against his former suitors. James left the Holy Blues at the end of last season and has since turned out for the Tigers throughout their pre-season campaign.

The encounter can facilitate crowds of up to 600 in attendance. The club would like to encourage people who plan on attending the fixture to purchase their tickets online where this is possible to assist with track and trace and to avoid queues on the day.

There will, however, be 100 tickets reserved as usual for on-the-gate sales should online admissions sell out, so arrive early to ensure you are not turned away and avoid disappointment.