Bamber Bridge are next in line for the Holy Blues as there is very little respite for Curtis Woodhouse's young side. The Holy Blues again looking to bounce back from the disappointment of a weekend defeat, this time on the road to the Preston based side. Gainsborough come into Tuesday's Pitching In Northern Premier League clash at the Sir Tom Finney Stadium on the back of a 2-1 away defeat against Radcliffe, but can approach the game with some confidence, being unbeaten in the last three league meetings with the Lancashire based side, since relegation from the National League North.

Sat in 19th, with four points from seven games, Brig lost 1-2 at home to big spending Buxton at the weekend in front of 325 fans. A 1-0 home win on the opening day, against Matlock shows the side from the North West won't be a push over though and Woodhouse's men will have to be on their game to get anything from the fixture. Ahead of the game, Trinity boss, Curtis Woodhouse will assess the fitness of several key members of his squad as they search for the first three 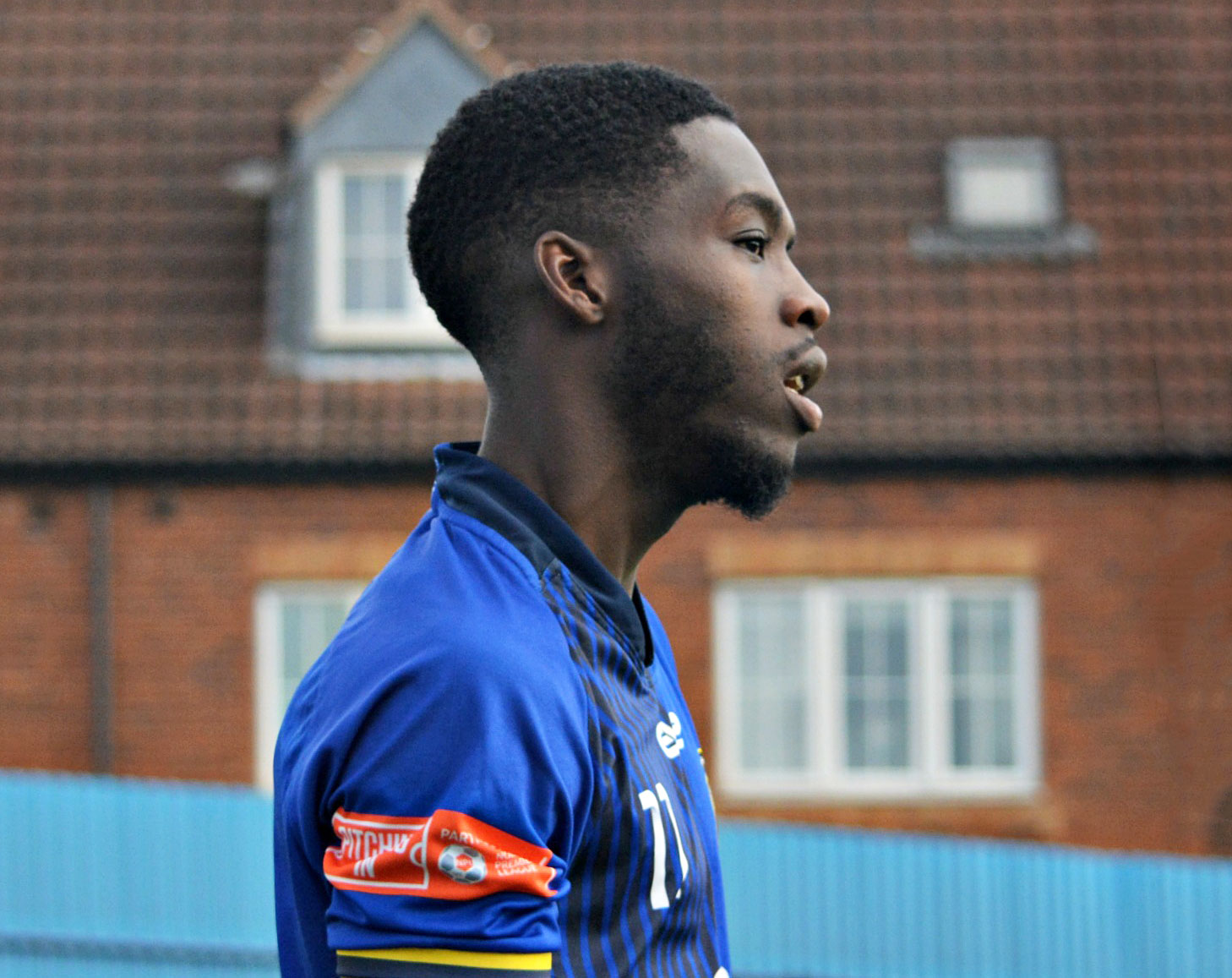 points on their travels, with the boss expecting another tough task.

"I expect another really tough game against an excellent footballing side who really get the ball down and play some excellent stuff. Although our home form has been very good o really want us to start picking up some points on the road like we did last season. Tuesday night games away from home are always difficult and tomorrow will be no different."

Woodhouse will be without Harrison Foulstone, Jake Scott and Lewis Collins, who all left the club last week. With the boss spending many hours racking up an extortiant mobile phone bill in the quest for fresh blood and new recruits, he doesn't expect any to be through the door ahead of kick off. Keaton Ward made his debut for the Holy Blues at the weekend, on loan from Barnsley. He is again expected to feature in the sixteen, in Lancashire.

Due to Bamber Bridge's location, they currently find themselves in Tier 3 of the current Covid-19 and as such league and government guidance should be considered by those looking to make the trip. Track and trace is in operation at the ground and is mandatory for all attending. Tickets have been on sale to assist in the track and trace process.

Full match commentary will be provided on the Gainsborough Trinity Radio app on Mixlr. Accessible through the commentary link in our news section, or direct to Mixlr here.