Lancaster is the destination for Tom Shaw's Holy Blues on Saturday as Trinity head to The Giant Axe to take on Lancaster City in the PitchingIn Northern Premier League. Back on the road after three home games undefeated, confidence in the camp is on the up ahead of this away day double. Join us on the journey, starting on Saturday! Narrow victories have been the order of the day for Trinity on our last two visits to Lancaster.

Ross Hannah netted the only goal of the game a couple of seasons ago, on a day filled with torrential downpours, before a George Willis masterclass kept the Dolly Blues at bay, with Nicky Walker sealing all three points. Can Trinity make it a hat-trick of three point hauls, from three come 5pm on Saturday? In good form, the Holy Blues will be looking forward to the tough trip to take on the Dolly Blues who currently sit in eighth position. Picking up 16 points from their eleven games, they are four points better off, and eight positions higher in the league standings having played a game less than Trinity.

Five home games have yielded nine points, with the two defeats 0-1 reversals, on the opening day against Whitby Town and back on the 7th September when Josh Amis scored the only goal of the game for Warrington Town. Our hosts away form is better than their away, but that won’t be taken for granted with another test for Tom Shaw’s side in store. Assistant Manager, Jake Sheridan looked ahead to the Lancaster City game with optimism as he declared:

"Coming off the back of three really positive home performances. A 1-0 win against Stalybridge. The draw with Radcliffe where the performance was excellent. And then the positive performance against a Buxton side unbeaten on their travels, we have to take confidence from those games and turn it into 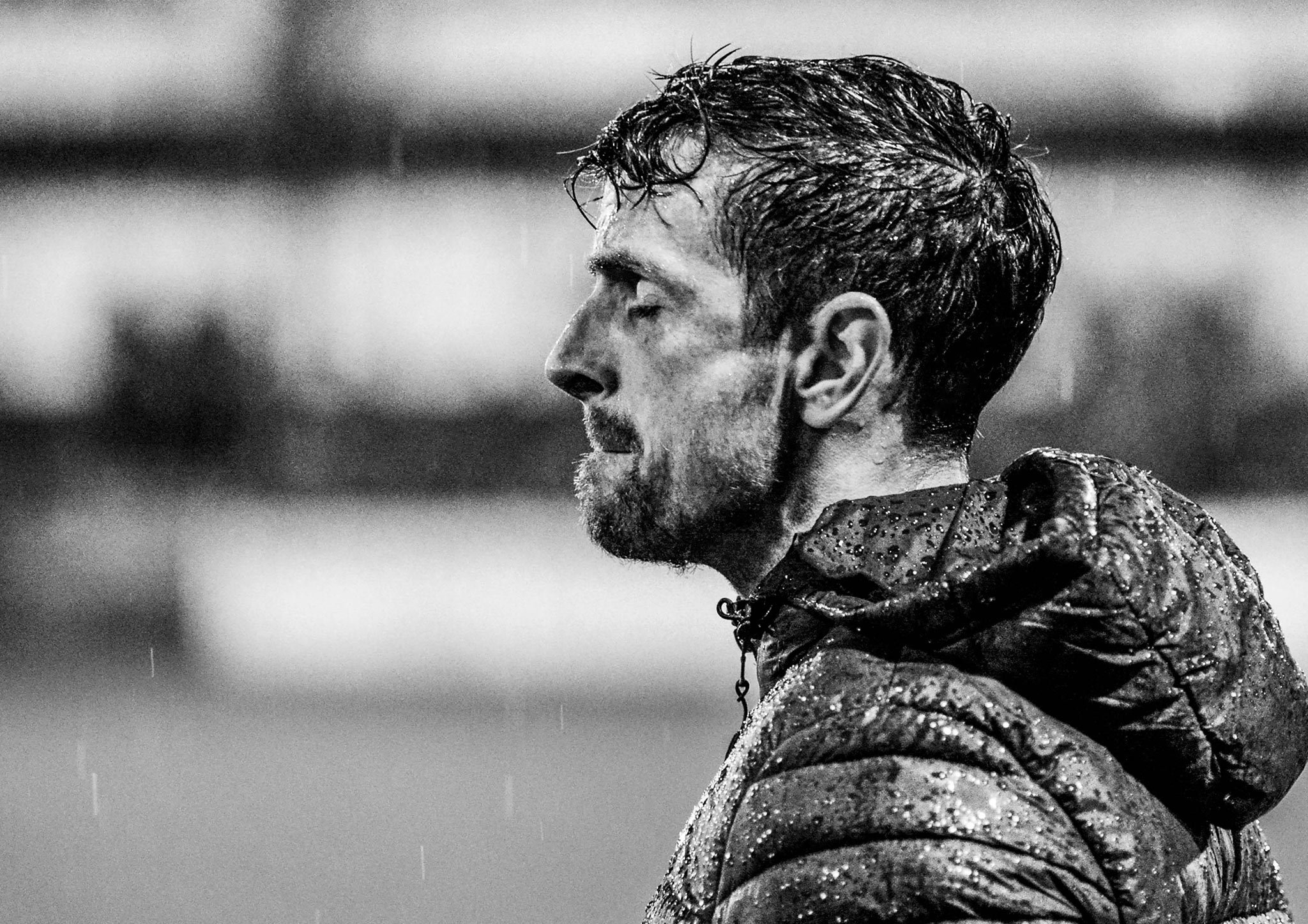 "That’s the challenge that we have set the lads in the dressing room, to put on a performance for the supporters that are investing time and money in following us all over the country. The supporters have been brilliant with us home and away, and just want to reward them with a performance we know the group are more than capable of turning in."

The Holy Blues’ last couple of games on the road have shown great strides forward, narrow defeats to two of the fancied play-off sides, led into the games at home where Trinity have picked up points. Now on the back of the positive home performances, everything will be done to turn the corner - and there’s no better time than these two games, starting with Lancaster City on Saturday, before the journey to Nantwich on Tuesday evening.

Saturday’s opponents recent form perhaps gives Trinity hope, with only one win in the last six, though the threat of eight goal top scorer Sam Fishburn, shouldn’t be underestimated. A 17 year old, on loan from Carlisle United, Fishburn really has been amongst the goals for the Dolly Blues, including netting a hat-trick in a 2-7 away win over Grantham. A game in which Trinity’s Bradley Grayson was on the mark for the Gingerbreads.

Those making the journey to Lancaster, need to follow directions for LA1 5PE. Wishing all of our supporters a safe journey. Though it would be advisable to bring a brolly, with temperatures tomorrow afternoon ranging from 8 to 10 degrees and an 80% chance of rain, make sure you do wrap yourselves up warm! Tickets can be purchased in advance here, but be mindful that a booking fee is added to all purchases. Pricing is £10 for adults, £7 for concessions, £5 for 14-17 and under 14s Free when accompanied by a paying adult.