Gainsborough Trinity hit the road tomorrow, to take on Radcliffe FC in the PitchingIn Northern Premier League. Tom Shaw's men are looking to record back to back wins for only the second time this season, following on from last weekend's 1-0 win over Basford United. Victory at the Neuven Stadium will potentially see the Holy Blues climb to 13th in the table, leapfrogging Saturday's opponents.

In the reverse fixture, at the Gainsborough Martin and Co Arena, Bobby Grant's late free kick denied the Holy Blues all three points, as Trinity failed to see the game out having led from just past the hour mark. Five wins and one draw from twelve games at home have seen pick up exactly half their points on familiar turf, meaning Trinity will have to be at their best to get anything out of the fixture. 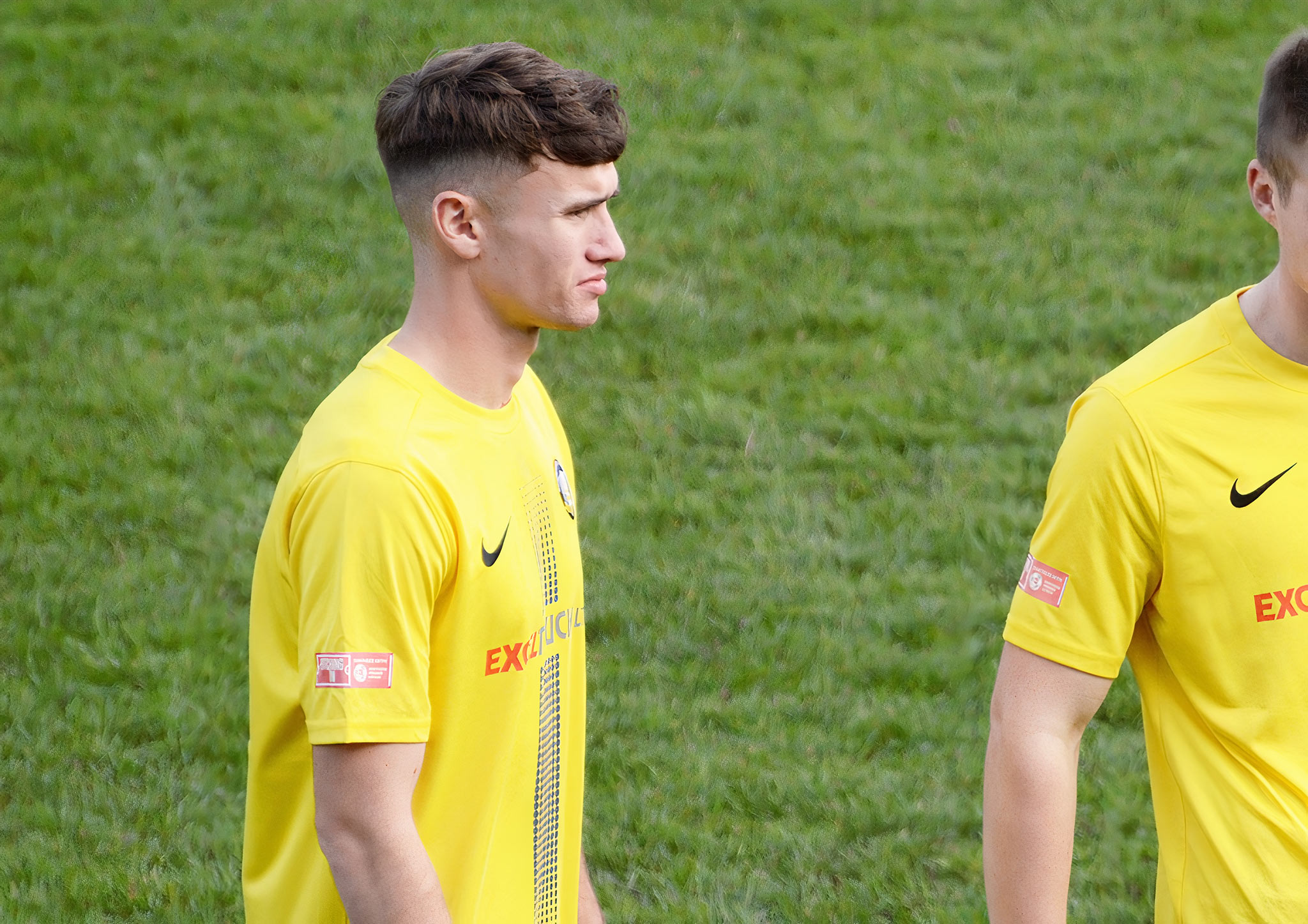 g charts with 18 goals in all competitions, thus making him a clear threat to Trinity's latest objective. There are plenty of other threats within the 'Boro armoury though, and Shaw's side are well versed in how to deal with these dangers.

"We head up to Radcliffe on the back of an impressive victory over Basford last week. Radcliffe have enjoyed a successful spell in recent times after their change of manager. And their manager is also their best player who we must be aware of. He's a constant threat, in open play, and from set pieces. At the Northolme, I thought we were significantly the better footballing team. We dominated the ball and territory, but we took away some harsh lessons about not killing off a game. We will head up there full of spirit and belief, looking to get more points on the board and add to a successful spell results wise and continuing to refuse to lose."

Shaw has bolstered his squad with the addition of more firepower, Tom Cursons joins from Metropolitan Police FC. A fellow Step 3 side, Cursons is currently studying at Nottingham Trent University and is tipped by the Head Coach to be playing National League football within a couple of years. Described as 'a natural finisher, with desire and work-rate' the striker adds to the attacking options at the management's disposal.

The Head Coach revealed, as he spoke about his new signing, "Tom has settled in the Midlands for university and I have followed his progress closely. He has some excellent attributes for a young forward player. He is quick, strong, robust and knows where the goal is. He will potentially take time to adjust to the level, but I feel he has an excellent chance in the game, to earn good opportunities at good levels."

Tickets for Saturday's game are priced at £10 for adults, £7 for concessions and £3 for U16s. On site parking is reserved for players and officials, with alternative parking available via the Red Bank Playing fields car park, which is completely free. Please enter this car park via Unsworth Street. When visiting the ground, please respect the clubs neighbours and refrain from parking on neighbouring streets. Radcliffe have a large social club at the Neuven Stadium, with a number of large screens usually showing the lunch time game, so if you're after your Trinity football fix - we look forward to you joining us on our Away Day adventures!