After last weeks disappointing result at home againt Wyberton, we were heading into today’s game against Lincoln Moorlands Railway with plenty of desire and determination to put some lessons learnt from the previous week into action. The management message was to be more clinical and positive in the final third whilst maintaining the high standard of workmanship set as a minimum requirement.

On what was a scorcher of a day played in difficult hot conditions, the guys warmed up well and set a platform to take into the game. The game started with Moorlands on top. We were slightly disappointed in the first 10 minutes as we started slowly, continuing the trend from most of pre-season, however the lads weathered the storm and after 15 minutes gained a foothold in the game and began to hold onto the ball better and cause problems for our opposition. This sustained pressure led to the Reserves first major chance falling to Ryan who saw himself through 1-1 with the goalkeeper. He managed to take his chance as the keeper couldn’t get a strong enough hand to save it.

Moorlands then had a player sent to the Sin-Bin for dissent however did not affect us as the trend continued with Trinity creating chance after chance leaving Hollingsworth with a few opportunity’s missed. Just as the half was ending a ball was crossed in from out wide where skipper Robinson was first to the ball and got taken out by his opposing man, penalty kick! Robinson then proceeded to place the resulting penalty into the top left corner. 2-0 at half time.

The management message was simple at half time, maintain the workmanship but try to get the ball down and play without over complicating things and creating our own problems! We knew the second half was going to be tough as 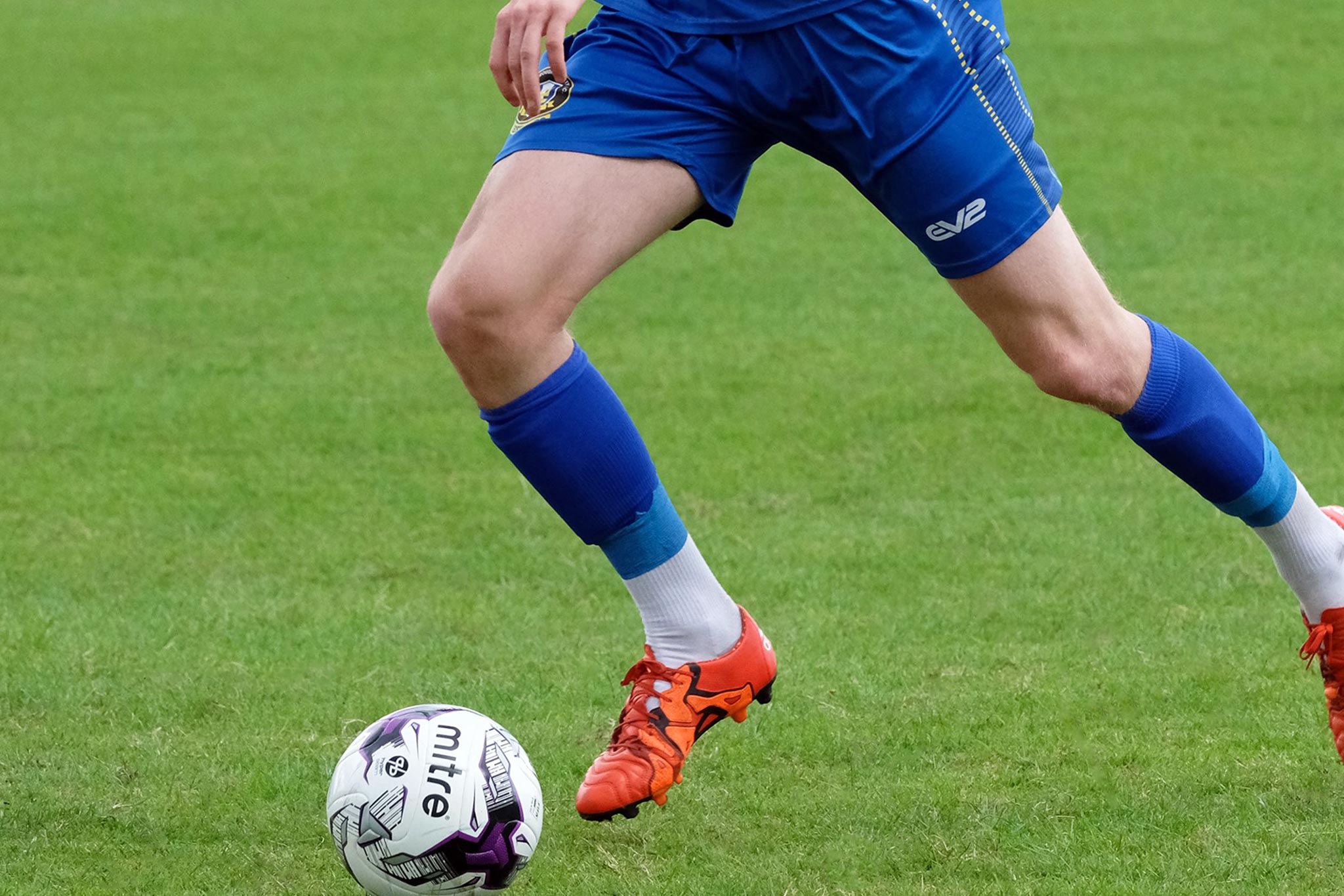 our opponents came in search of a goal. Moorlands started the second half well, albeit with some sloppy mistakes from Trinity and the sustained pressure led to a mistake from the Trinity Defenders and a penalty was awarded to Moorlands. However Mitchell managed to save this penalty with a great save down to his right.

This pressure continued for the longevity of the second half with Trinity holding firm and wanting to see out the game. The lads managed to hold and maintain some solid shape which the management were happy with, defending very well at times through a solid back three of Taylor, Martin and Wetherall. With the final whistle the reserves won themselves a very good three points away at a side who won the title last season. All in all a very good days work and a massive confidence boost.

Steve hutchinson, Gainsborough Trinity reserves manager, summarised the day saying, "The guys today from 1-16 were absolutely tremendous, working hard for each other and getting the rewards they deserved. We knew today’s game would be difficult and thats what it turned out to be. The pleasing things from our point was how a very young side, which included two 17 year olds and a average side age off 22, managed to see a game out in a professional and well managed way against a well experienced side. These young guys are improving week in week out and me and assistant Lee Green are exited for the future ahead!".

He continued, "Respect where due though, moorlands never gave up today and worked to the final whistle. Based on what we saw today I’m sure they will be challenging again. We would like to thank them for the hospitality and wish them the all the best for the season ahead". For the young Trinity the message, onwards and upwards as we look ahead to Louth town away on the 7th September.