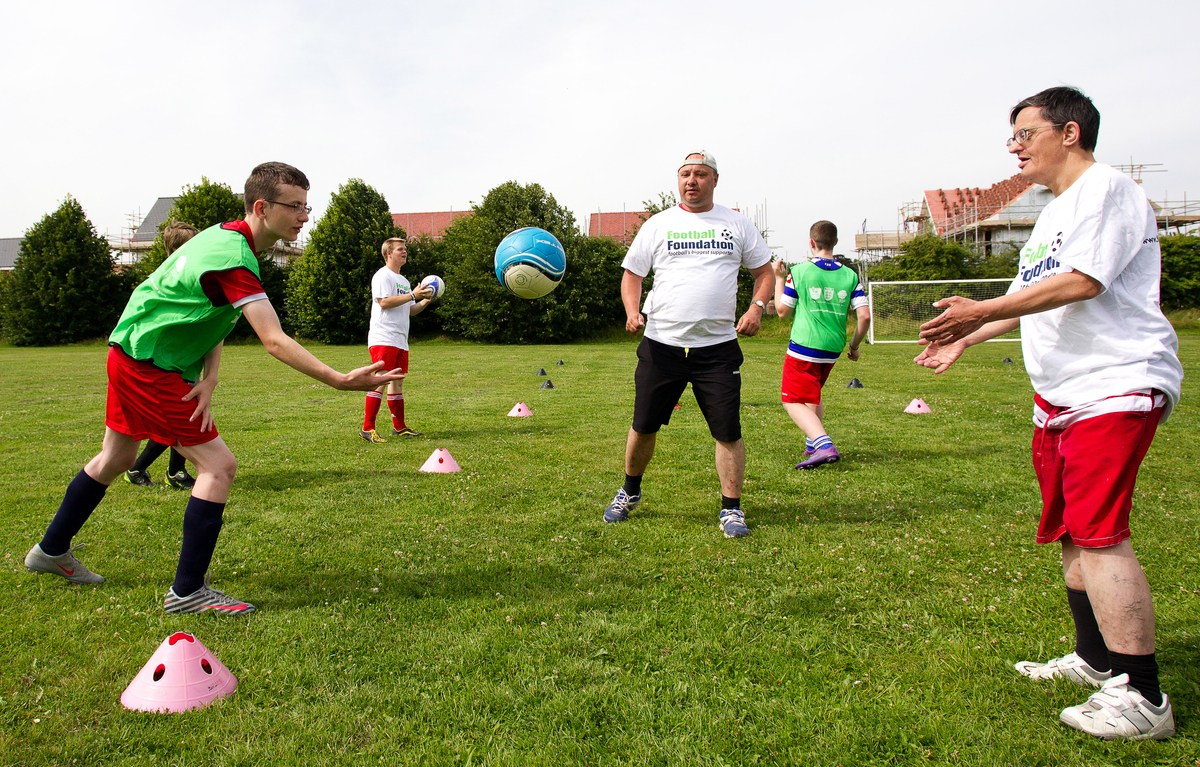 nued opportunity to grow Disability Football for all ages in Gainsborough".

Grow the Game is delivered by the Football Foundation, the nation’s largest sports charity, and funded by The FA Last year, 479 clubs were awarded grants by the Foundation awarded grants to 479 clubs. Since it was launched in 2010, the Grow the Game scheme has supported the growth of more than 14,000 teams. For more information contact Manraj Sucha, Gainsborough Trinity Foundation Manager.