The management team have almost completed their close season squad building with the capture of Brodie Litchfield, who has impressed the Trinity faithful with his sharp shooting and eye for goal in pre-season. Brodie is an attack minded, forward thinking player who is equally comfortable across each of the front four positions. Brodie spent time at Sheffield United as a youngster and more recently had a spell at FC United of Manchester.

Having spent time at Sheffield United as a youngster, and recently having a spell in the National League North at FC United of Manchester, the young forward harbours ambitions of getting back into the National League set up – and hopes to achieve that with Trinity. "Goals and assists are obviously important to me, but the ultimate has to be helping the team back up into the Conference, as that’s where I want to be. With the side we have here that’s got to be p 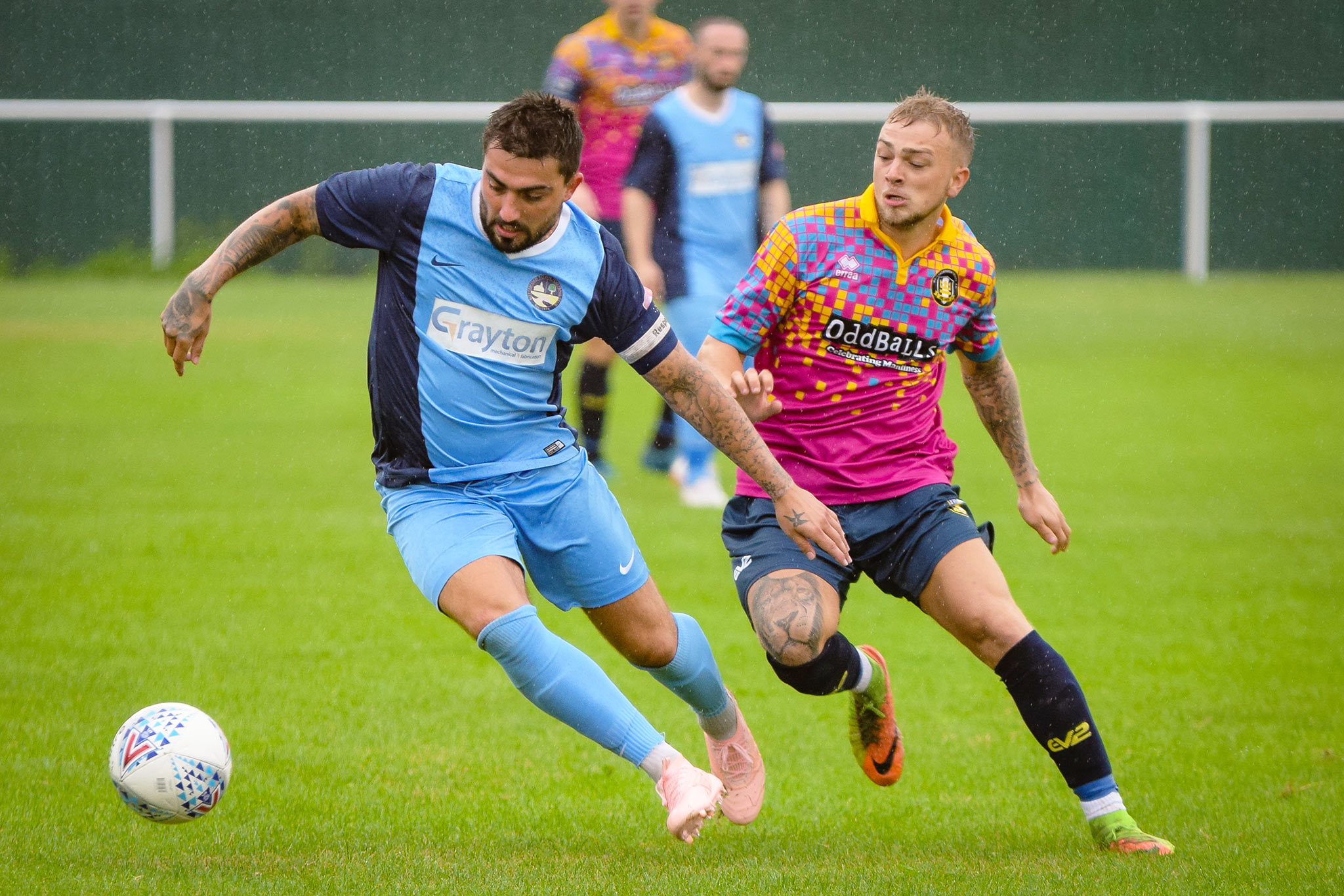 Boss, Liam King said of the latest recruit, "Brodie has been a player that has come in and impressed in pre season and fully deserves to be offered a deal. He is a young lad who is hungry to do well in the game, and we look forward to helping him achieve his potential".

Welcome to the club Brodie.