Flying forward, Curtis Morrison completes the Trinity jigsaw, as he pens a deal with the Holy Blues for the 2019/20 Northern Premier League campaign. The 21-year-old, Sheffield born flier has previous experience at Chesterfield, Matlock Town and Guiseley AFC. Morrison returns to the club for a second spell having initially signing for Trinity on a youth loan back in 2016 as part of the Dom’s Dough deal to boost then manager Dominic Roma’s playing budget.

Originally signed on loan from Chesterfield, the forward made a handful of appearances from the bench but comes back to the club having developed massively as an attacking threat. Assistant boss, Ross Hannah explained the chase for Morrison, "Curtis is somebody we had an eye on at the end of last season when he was in the league above at Guiseley. He did well on the occasions we watched him, but for one reason or another he didn’t get a fair chance and we were sur 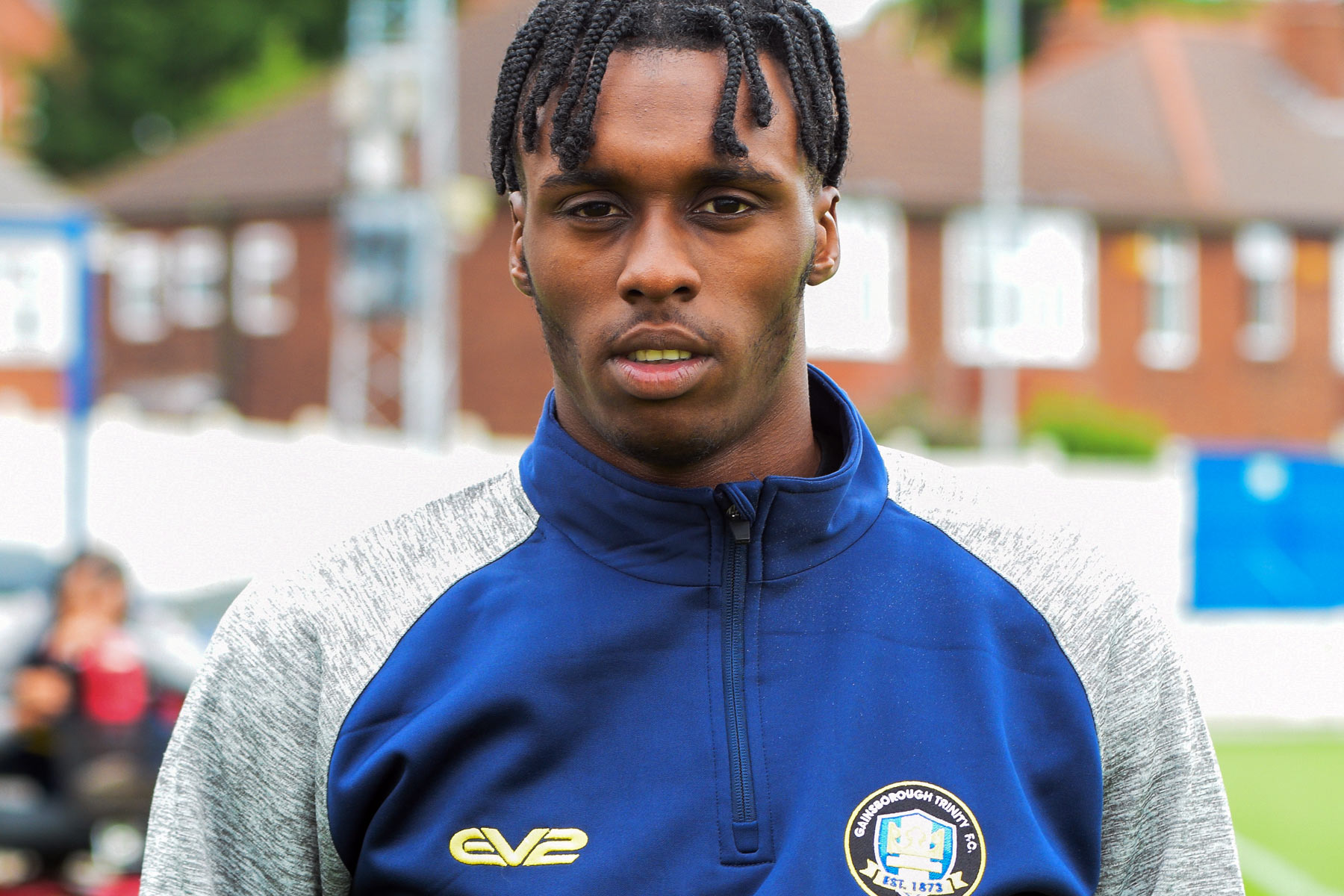 prised to see him released from there"

"We were pleased though, as it gave us an opportunity to speak to him and get him in with us. He’s had a successful trial, he brings pace, power, good athleticism and will terrorise defenders with those attributes wherever he plays. We’re looking forward to working with him and helping him develop as we believe he’s still young enough and has the potential to kick on, hopefully that’s with us this season."