Gainsborough Trinity make the trip to Lincolnshire neighbours Spalding United in Round One of the Integro League Cup on Tuesday evening, with one eye on Saturday's FA Cup Second Qualifying Round clash, away at Rushall Olympic. The visit to Nathan Stainfield's former club, sees the Tulips currently fifth in the BetVictor Northern Premier, South Eastern division, having beaten Cleethorpes Town & drawing with Chasetown in their last two fixtures.

Trinity boss Liam King welcomes this fixture as he declares: "This game is a valuable one for us in the fact that we have a opportunity to get lads minutes that need them and take a look at the younger players coming through from the Reserves". The Reserves have been in fine form opening the campaign. Undefeated in five games, most recently beating a young Lincoln United Development side 5-0 at the weekend.

Tuesday night's game though, is sure to pose 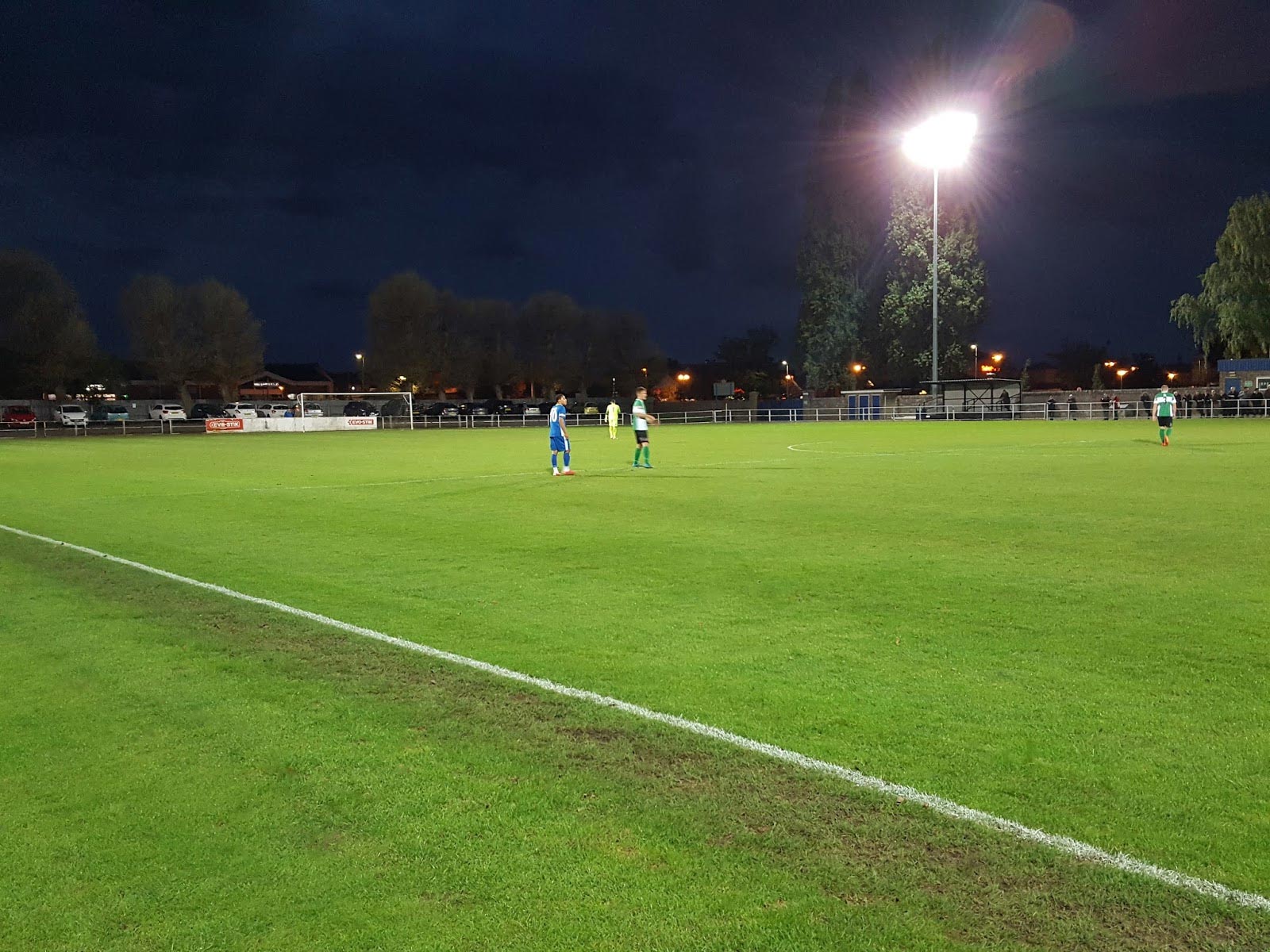 a different task altogether and those selected will have to work hard to secure Trinity's passage in the competition. The Holy Blues will want to better their recent record in the competition having gone down 4-1 away at Gresley FC last season, Tyler Connor scoring Trinity's only goal of the tie. Get yourselves along to support the team and see some future Trinity starlets looking to break through!