Gainsborough Trinity make the trip to Ashton United's Hurst Cross on Saturday afternoon in the BetVictor Northern Premier League, looking to build on Tuesday night's goal-less draw with Buxton. Victory for Liam King's men could see the Holy Blues climb as high as 16th, should results go our way. Ashton on the other hand are coming off a 1-0 loss to Witton Albion. The game looked as though it was also headed for a goalless draw but the Robins were cruelly denied by a latch ditch strike from Witton full back Cesaire Lingouba.

Ashton are level on points with Trinity, but find themselves sitting in 20th place. Many expected them to be further up the table than they are, with both teams under-performing, making this game even bigger with everyone needing the points to try and climb away from the relegation zone. Trinity had keeper George Willis’ loan ended earlier this week, the goalkeeper returning to Boston United. The club would once again like to thank George for his services. He has been 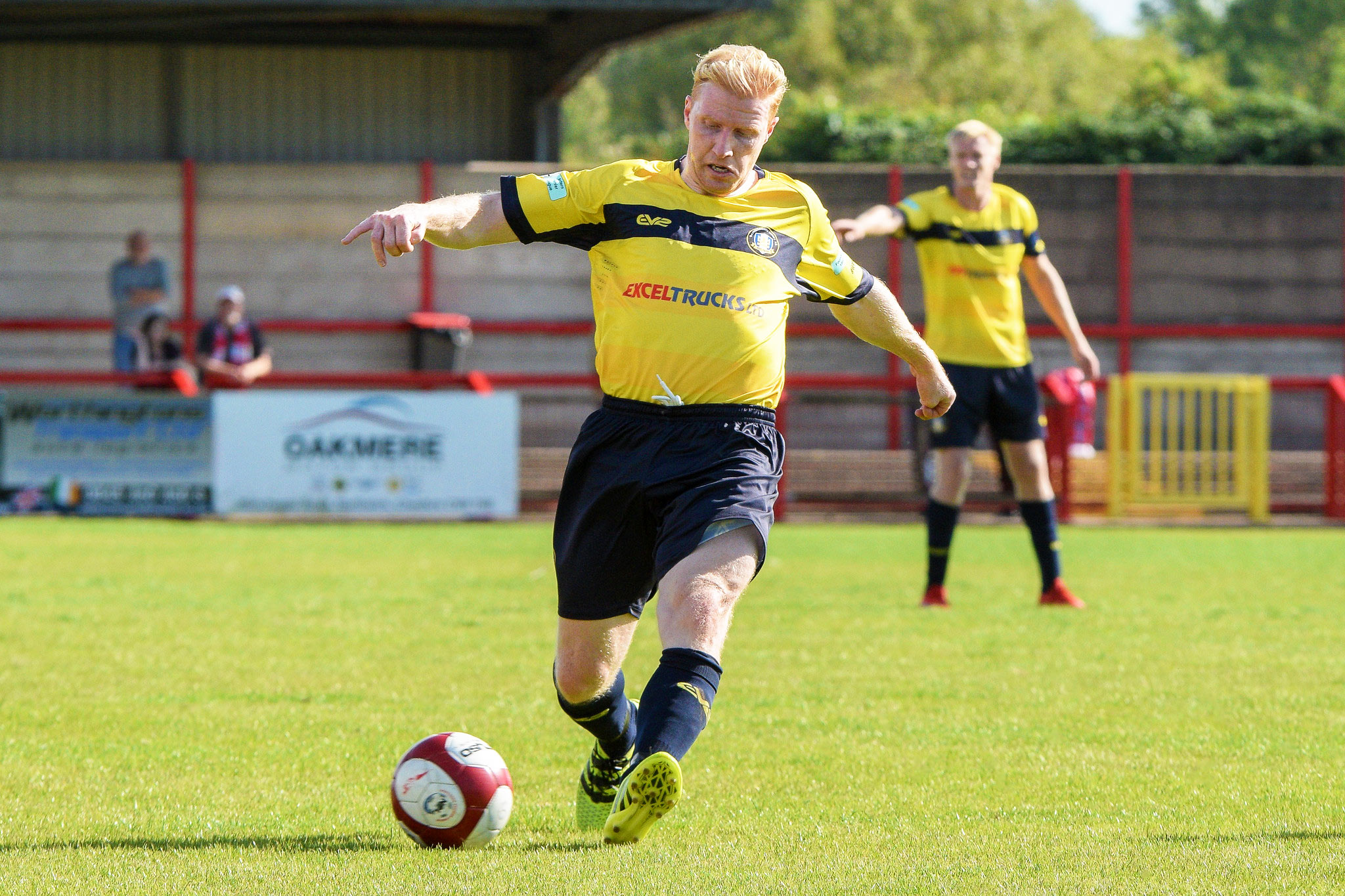 replaced by David Robson, on a Work Experience loan from Hull City.

Liam King has spoken about the importance of tomorrow's game: "Tomorrow we need to build on our draw on Tuesday and hopefully go that one better. We need to put a run of results together and we will start to climb the table. Keep behind us, Tuesday wasn’t the result we wanted against Buxton but we didn’t lose and we need to get an unbeaten run going."

Club statistician, Andrew Stothard, points to a positive record against our opponents tomorrow. In the ten games the Holy Blues have accrued 20 points, coming in the form of six wins and two draws. More of the same tomorrow would certainly be a welcome boost to Trinity's season.

Ashton United's Hurst Cross Stadium is situated on Surrey Street, Ashton-under-Lyne, with a postcode of OL6 8DY for all you travelling Trinity followers. Tickets price are £12 for adults, £8 for concessions and £3 for children. Advanced online bookings save approximately £2 a ticket.

Two key people celebrate birthdays tomorrow. Popular centre back Nathan Stainfield is 31, while Alfie Robinson, the person behind your match updates, turns 14 tomorrow. Happy birthday to both! Here's hoping they are celebrating a win come 5pm on Saturday evening. We look forward to seeing you with us.