Gainsborough Trinity have moved to appoint highly motivated Curtis Woodhouse as First Team Manager. Curtis will be joined in the dugout by Martin Foster. The pair were most recently at BetVictor Northern Premier League North West division side Tadcaster Albion. Beverley born, 39-year-old Curtis, is a former Sheffield United midfielder and who also competed on the professional boxing scene, obtaining the British Light Welterweight belt.

In management, Woodhouse has had spells in charge at Sheffield, Goole, Hull United and Bridlington prior to joining Tadcaster in June 2019. He leaves them second in the table, four points off the top, with three games in hand on current leaders Workington. His assistant, Foster is no stranger to the Trinity faithful, having previously served as Assistant Manager to Dominic Roma.

Liam King will take up a position as coach in the new look management team, with Ros 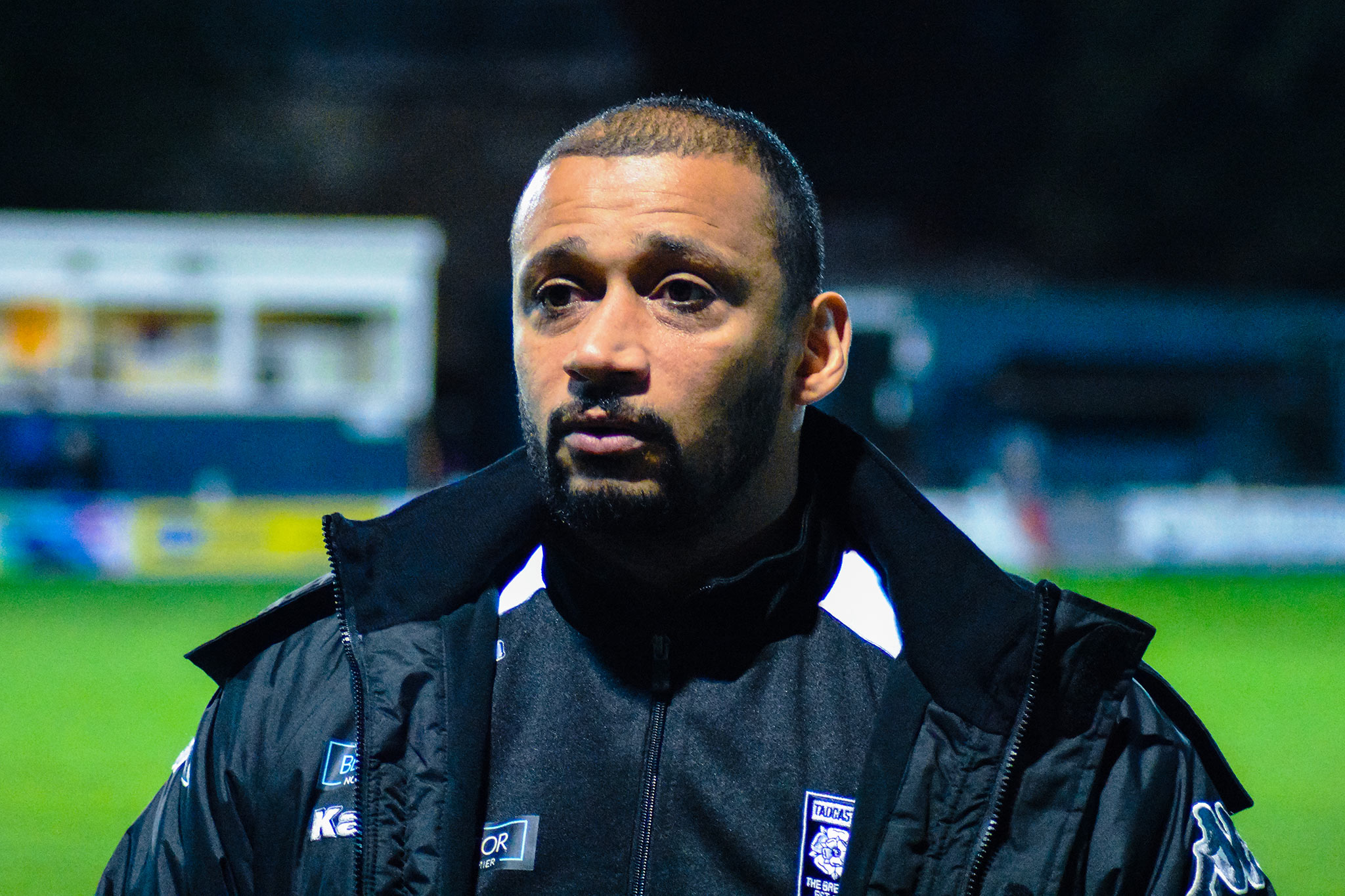 s Hannah reverting to purely a playing role. We would like to place on record our gratitude to Liam and Ross for stepping into the breach last February, and though things haven't worked out for them this season, in terms of results, feel that both can still contribute massively to the football club going forward.

Thank you to everyone at Tadcaster Albion for enabling us to complete this deal quickly. Welcome to Curtis & Martin. Both of whom will oversee training this week, ahead of our FA Trophy clash with Dunston on Saturday.