Saturday afternoon potentially sees the start of a new era at Gainsborough Trinity Football Club, as the Holy Blues under the guidance of new manager Curtis Woodhouse make the trip to Dunston UTS in the First Qualifying Round of the Buildbase FA Trophy. Woodhouse taking over from Liam King at the beginning of the week. The tournament which concludes at Wembley Stadium, hasn't been kind for Trinity in recent seasons.

Last season saw the Holy Blues crash out of the competition at the hands of former Boston United boss Dennis Greene’s Tamworth. The Blues were well beaten by the Lambs, who romped to a 3-0 victory at the same stage, following a 0-0 draw at the Martin & Co Arena. The home side in this tie are coming off a 4-3 loss in the BetVictor Northern North West Division against Trafford. Dunston went into the break leading 2-1 but would fall late due to a Palma goal. Its been 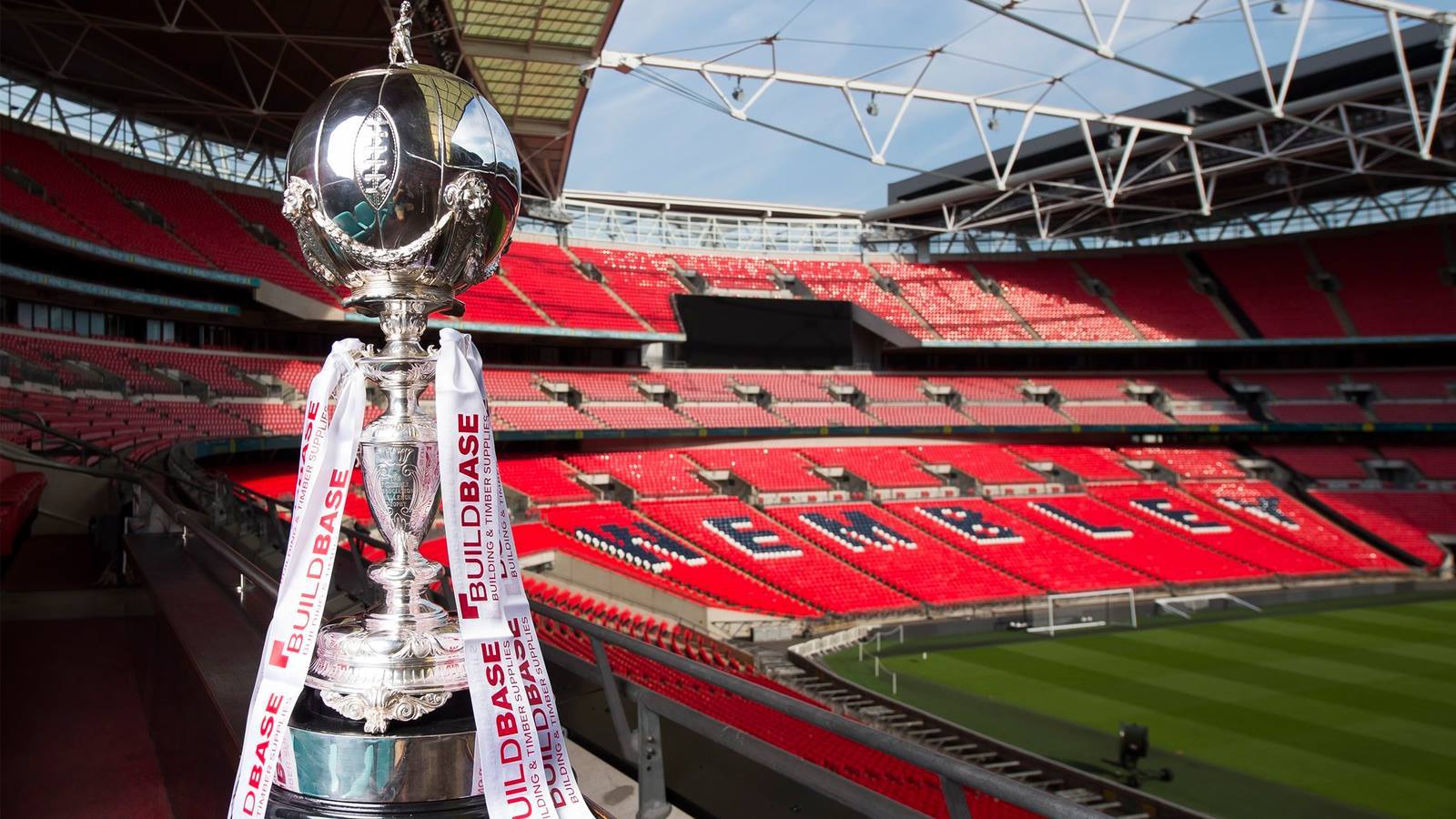 a tough start to the season for Dunston who find themselves sitting in 19th place having only amassed 5 points this season, a similar tale to the misfortunes endured by the Holy Blues - to this juncture. Goal scoring hasn’t been a problem though having scored 11 goals in 7 games, with only one win in those first seven games. Their position is something of a false one however, as they have games in hand on a number of teams in the North Western division.

Trinity's new boss, Curtis Woodhouse has spoken positively about the start to his time at the Holy Blues, with the side set to approach the game in confident fashion, despite the defeat last time out to Ashton United. The Trophy provides an ideal distraction from the league campaign though, with Woodhouse insisting: "We are really looking forward to the game. The lads have trained really well the last couple of days. Their attitude has been outstanding and they have done everything asked of them. The players are really starting to see what we expect of them, on and off the ball. And hopefully we will be able to get off to a winning start as manager. We have a long road ahead but we are moving in the right direction and the players are looking really sharp."

Adverse weather conditions threaten to postpone Curtis' first game in charge. A pitch inspection is planned for 8:30am, so please check social media before travelling. The postcode for the UTS Stadium is NE11 9JL and the journey will take roughly 2 hours from Gainsborough. Admission is £7 for adults and £4 pounds for U16s and Concessions.

It’s time to get behind Curtis and the team and this starts with the amazing away support you can bring, starting this Saturday.