Curtis Woodhouse has swooped to secure his second signing in as many days, landing Mitchell Dunne (22) from BetVictor Northern South East Division side Sheffield FC, where he has scored eight in 14 games so far this season. Attacking threat Mitchell Dunne, who has formed a lethal front pairing with ex Trinity striker Marc Newsham, will add competition in the forward positions and with his bustling, direct style of play, Woodhouse insists upon, Dunne’s style of play is sure to endear him to the Trinity faithful.

Woodhouse commented: "Mitchell is a player that will get the fans off their seats, really quick and direct with a good eye for goal, he has great energy and will be a real handful for defences in the league. I’m delighted to get Mitchell Dunne to the football club, an exciting player with electric pace and a real eye for goal. Mitchell ticks all the boxes of players I’m looking at recruiting to the football club. He’s quick, very direct, very athletic, very 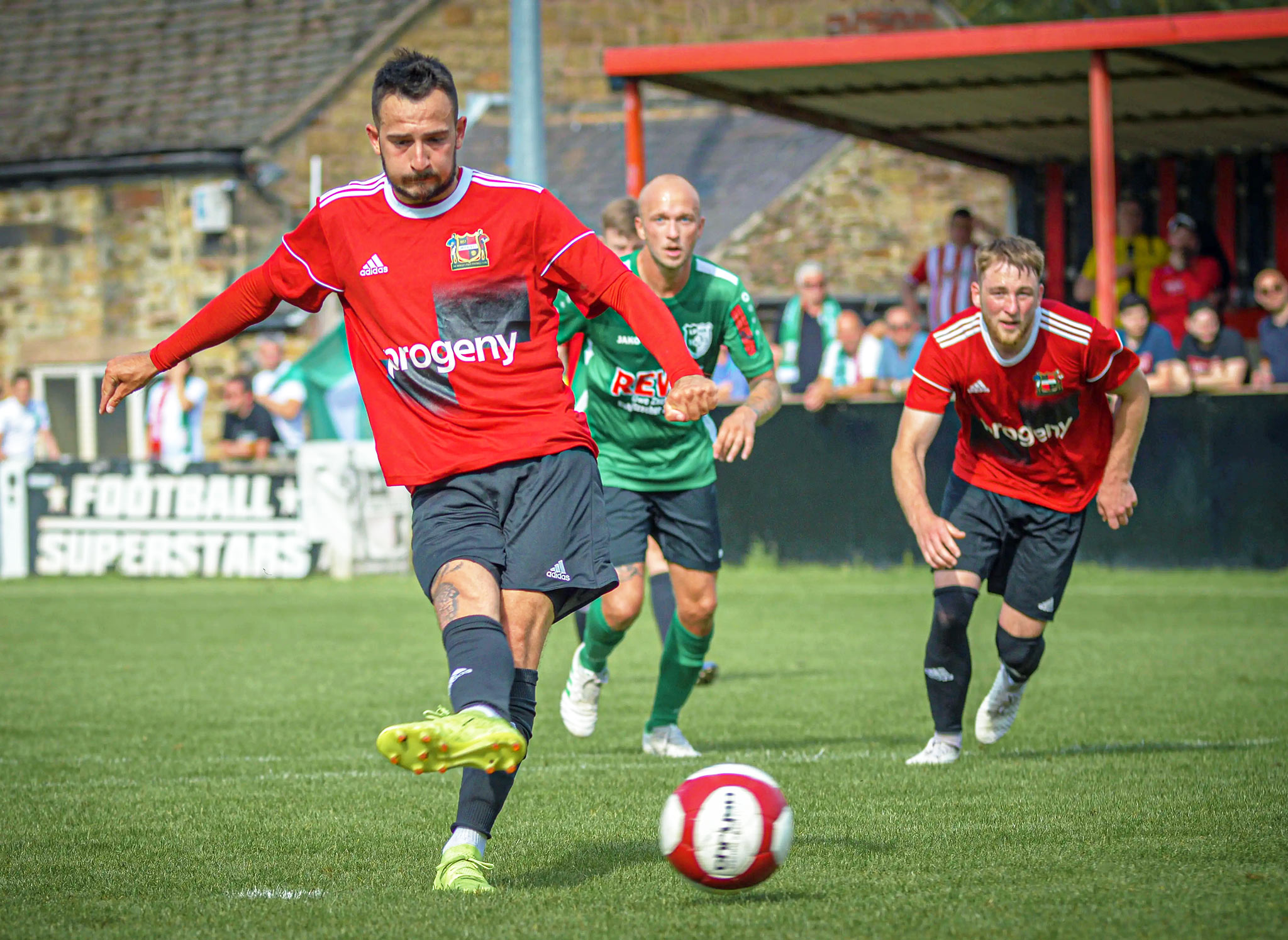 fit and hungry to develop and improve."

Having signed, the new front man had this to say, "I am really looking forward to getting started and can’t wait to get out on the pitch. I’ve heard really good stuff about the club which really excites me and also with the new management team coming in, I am looking forward to working with them and getting the club up the league!"

Mitchell will go straight into the squad to face FC United of Saturday.