Curtis Woodhouse has moved to boost his Gainsborough Trinity squad with a trio of signings ahead of training this evening. The Blues’ boss not wanting to rest on his laurels despite an impressive 0-4 opening game victory on Tuesday evening. Joining the Trinity Family are Will Thornton, Lloyd Allinson and Michael Williams. The first of the trio sees Woodhouse strengthen the sides’ defensive areas with the signing of 22 year old centre back Will Thornton from Guiseley on an initial month loan deal.

A product of Guiseley’s academy, Thornton is a dominant threat in both boxes. In his breakthrough 18/19 season Thornton made 26 starts and eight sub appearances scoring five goals and was rewarded with Guiseley’s first ever Young Player of the Season Award. "I am delighted to get Will Thornton through the door, a big strong athletic centre back that’s also a leader. Will is just what we need right now and I’m sure he will be a really big player for us and 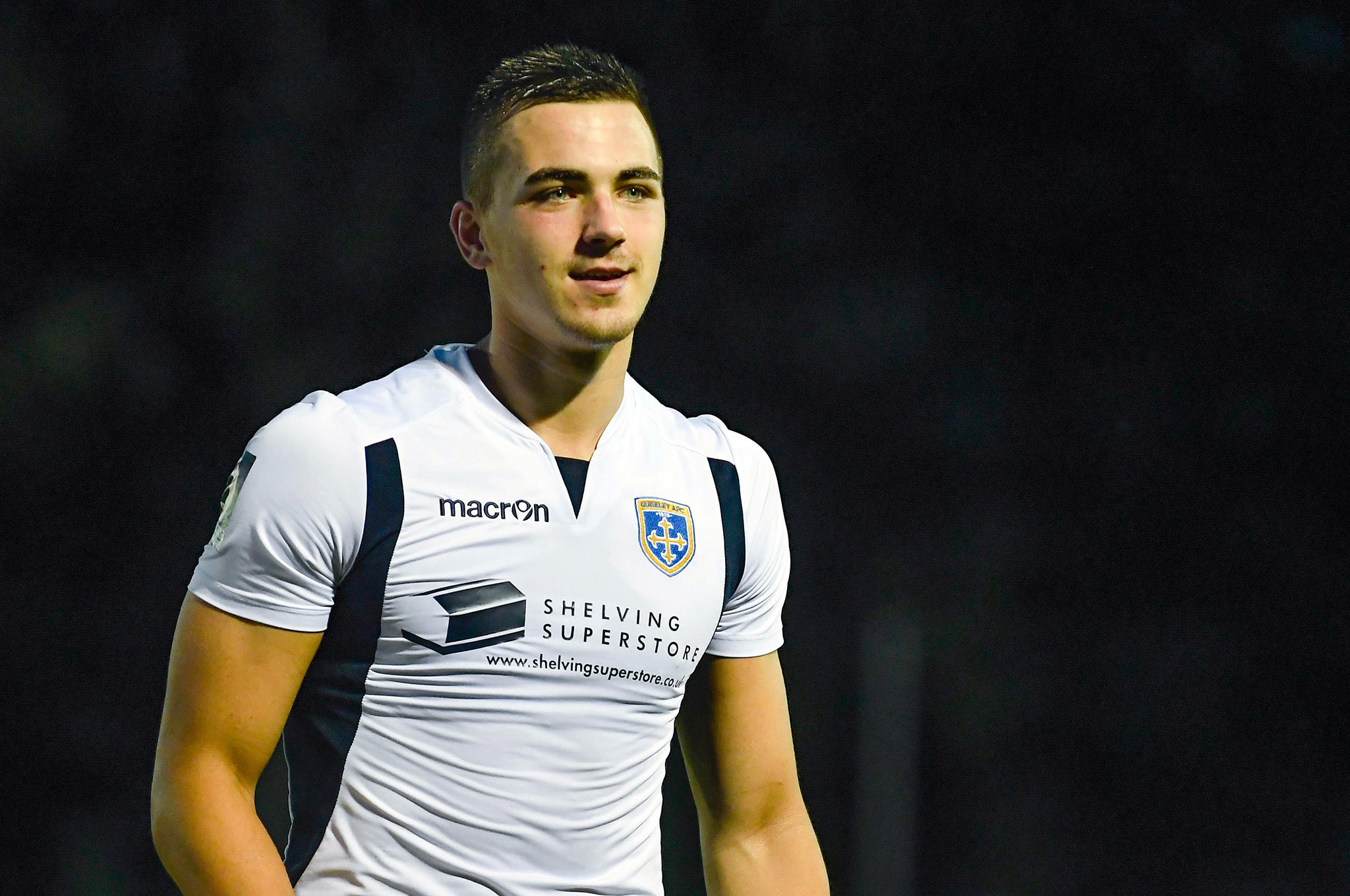 The centre back will go into the squad for this Saturday’s game against FC United of Manchester. Thornton joins alongside fellow Guiseley player in Goalkeeper Lloyd Allinson, who boasts precious experience at Saturday’s opponents as well as fellow BetVictor Northern Premier League side, Nantwich Town. He joins on dual registration forms and will complete with David Robson for the number one jersey.

Allinson is a product of the Huddersfield Town academy and made his senior debut for Huddersfield in a game against Brentford In 2016.

"I am really pleased to to get Lloyd at Gainsborough Trinity. He is a very good goalkeeper with lots of experience. He is somebody that will help the back four massively. Keeping clean sheets isn’t something we have done enough of, but after Tuesday night’s clean sheet (away at Dunston in the FA Trophy) we will look to build on that and Lloyd is an important part of that process."

Completing the trio is Michael Williams, Woodhouse’s second signing from Sheffield FC. A player with no shortage of experience at this level, having turned out over a hundred times for Matlock Town, the box to box, all action midfielder is another welcome addition to the Trinity squad, with the boss revealing: "Michael is another box to box midfielder that does everything I like my midfielders to do, clears them off the line at one end and scores them at the other. Technically very good and strikes a great ball, Michael brings goals from midfield which has been lacking and again outstanding energy to fit into the high press I demand from my teams."

The new man misses out on Saturday, as he serves the first of a three match ban, with Williams admitting he is slightly disappointed to be missing out on the FCUM game: "It was a surprise to hear that Gainsborough were in for me, but it was an opportunity I just had to take. I am gutted I can play in the first three games, as it would have been great to have played against FC, but I have enough experience in and around this level, so I know what the league is all about. I just can’t wait to get started!"