Gainsborough Trinity continue their BetVictor Northern Premier League campaign this Saturday when they visit Hyde United at Ewen Fields. This game comes after Tuesday night’s Integro Cup match against Lincoln United fell foul of the poor weather conditions and must be rescheduled. Curtis Woodhouse took his side straight from the Martin & Co Arena to Zion Boxing Club to make sure the night was not wasted.

The Tigers have had a positive first half of the season, currently sitting in 10th place after 20 games. Their home form has been especially pleasing, winning four and only losing two. They also have one of the best attack forces in the league with an impressive 33 goals already, averaging 1.65 goals a game - Trinity’s defence must be at their best if they are to halt Hyde’s threat. In their last league outing they faced Atherton Collieries and battled well, despite 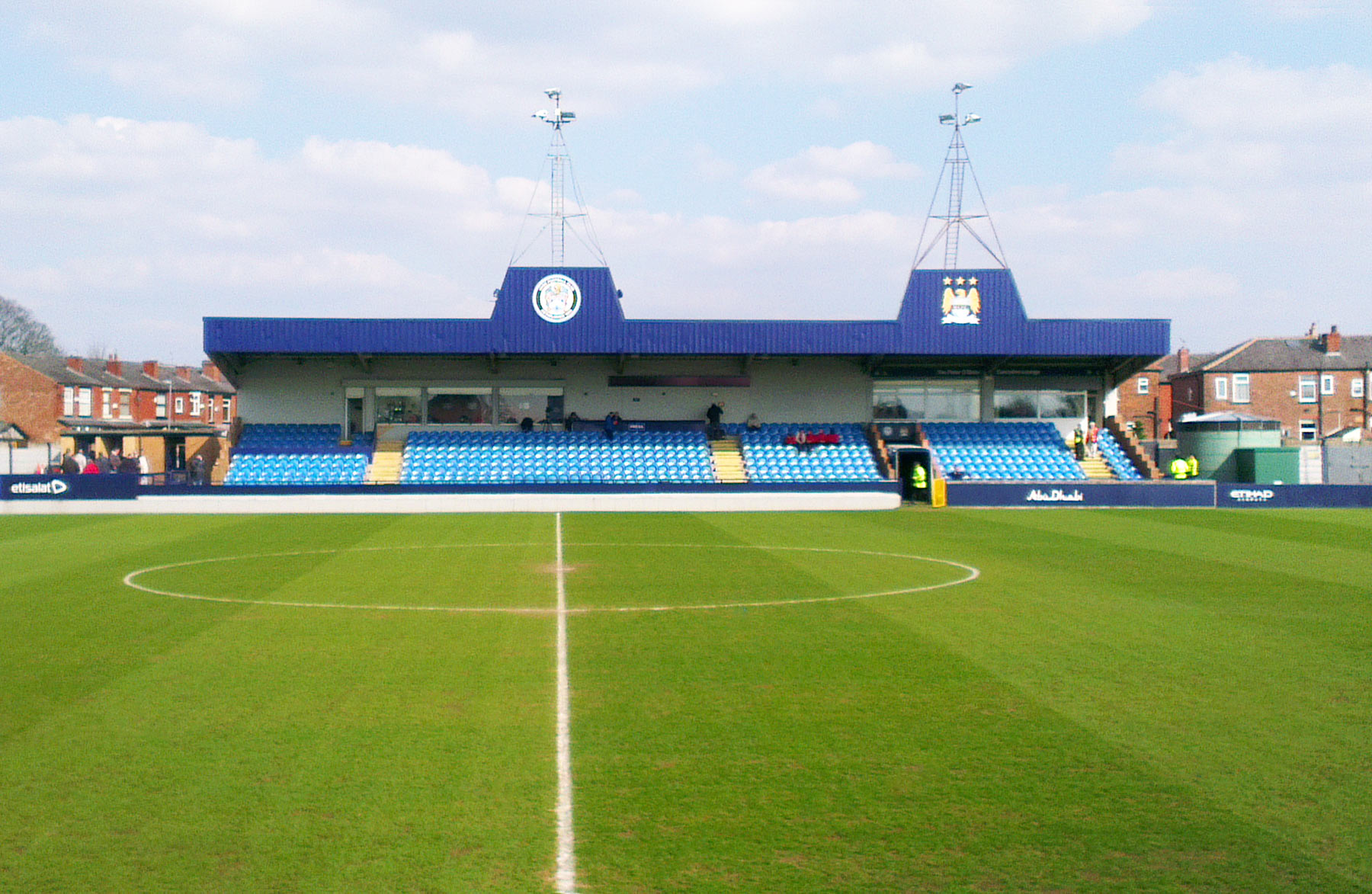 having 10 men for 85 minutes after Chris Sharp was given his marching orders after an altercation. The game would end in a 2-1 victory for Atherton, who find themselves in a relegation battle with Trinity.

The Holy Blues, on the other hand, still sit at the foot of the Northern Premier League table after last weekend’s agonising loss to Scarborough Athletic. However, a best case scenario win tomorrow could see them climb two places and only sit one point away from 19th place Ashton United. This shows just how tight the league is at the bottom and how a good run of form will lead to the club climbing away from the relegation zone.

Ahead of Saturday’s game Curtis Woodhouse lamented, "I was disappointed with Tuesday’s game being called off. It was a great opportunity to get some players that I felt needed some minutes, some minutes. We ended up in the boxing gym which was beneficial and we had a great session. The lads worked really hard, so it was good for the fitness, but ideally you can’t replicate what a game can bring."

"We trained again last night and looked sharp and go in Saturday full of confidence. Obviously, being where we are in the league that might seem a little bit strange, but performances have been very good. We just need to turn them into results now and slow but surely I think we’re getting there. I’m really looking forward to the game on Saturday. Hyde away looks like it’ll be another tough game. We’ve had plenty of tough games really, and we go in with confidence. I’m looking to pick up a positive result, which leads us nicely into the Christmas period."

Tomorrow is a vital game as it could ignite a good run of form for Trinity; there have been overall signs of improvement since the arrival of Curtis Woodhouse. Please get yourself down to Ewen Fields, the whole squad appreciates your unwavering support in the tough times and they are working hard to turn it around. The Ewen Fields address is Walker Lane, Hyde, Cheshire, SK14 2SB and we hope to see you there!