Boxing Day sees local rivals Gainsborough Trinity travel to Grantham Town in what should be a hotly contested fixture with both teams battling for points at the bottom of the table. The home side currently sit in 17th place, nine points ahead of their counterparts. Although it has been the away form of The Gingerbreads that has been letting them down, having not won an away game all season, their home form on the other hand has been pleasing, winning five of their ten games.

This will be the second time these two sides have played this season, having competed in the Lincolnshire Senior Cup all the way back in July. Grantham came out victorious that day, winning 2-1. Obviously both sides have changed considerably since then, as they seem to at this level, especially when there is a new man in the dugout at Gainsborough. Gainsborough go into the Boxing Day fixture on the back of two draws against good opposition and off the foot of the table 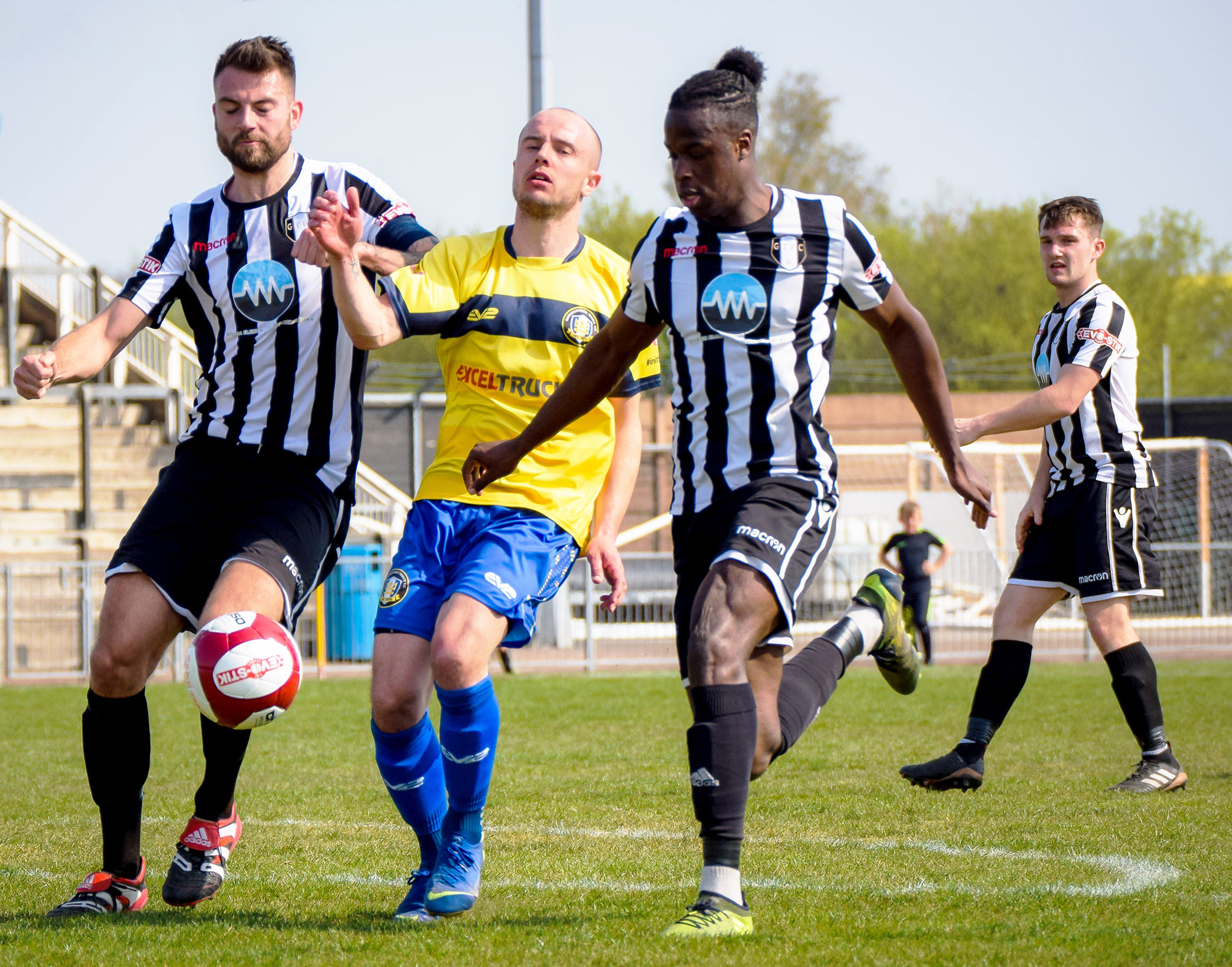 for the first time this month - even if it is only on goal difference! Since the agonising loss at the hands of Scarborough Athletic, the team has shown some grit and toughness that will carry them well as the games come thick and fast.

This week the Holy Blues signed experienced non-league striker Gregg Smith, most notably of rivals Boston United. Trinity fans may remember him fracturing his ankle at the Northolme, while having to wait over two hours for an ambulance arrive with no medication, leading to him being called ‘super human’ by Boston manager Adam Murray. This portrays the kind of person and player the striker is and has been in fine form recently, scoring 8 in 8 for Newark Flowserve.

As you will be aware, games against teams in the bottom half will be vital for Gainsborough if they are to fight off relegation in the second half of this campaign. The games are packed together over the festive period and a good run of games could see the Holy Blues climb out of the bottom three. Curtis Woodhouse has been impressed with the support since joining the club and we need this continued backing to help the players on the pitch. The club would like to wish everyone a Happy Christmas and we look forward to seeing you in Grantham on Thursday!