Trinity go into New Year’s Day on the back of a sensational away victory at Grantham; the Holy Blues brushed away the home side to gain their first away win of the season. Tomorrow's opponents will be Matlock Town who come to the Martin & Co Arena on the back of a 4-2 loss to local rivals Buxton. They did however, notably, knock Chorley out of the FA Trophy in a thrilling penalty shootout, that will see them visit Eastleigh in the next round.

The two sides have already met, at The Proctor Cars Stadium, all the way back in August, where the 550 supporters saw the Gladiators come out on top in a return for former players Ross Hannah and Liam King. Trinity scored all three goals that afternoon - two own goals and an Ashley Worsfold penalty, which saw Matlock continue their unbeaten start to the new campaign; a game that seems an eternity ago with the squad overhaul currently well underway.

Since then though, Matlock have somewhat struggled, finding themselves in 15th and if results don’t go their way, they could be drawn into the relegation battle. The Derbyshire based side currently sit nine points above Gainsborough, who are out of the relegation places for the first time in months. Curtis Woodhouse will be without the aforementioned Liam King, who has decided to leave Trinity to find regular football. Liam has been a credit to the club, both as a player and a manager and the club wish him all the best.

Ahead of the match at training on Sunday, manager Curtis had this to say, "The lads showed great dedication today (Sunday) coming in and training and they did really well. We did a short, sharp session but the lads looked really sharp and full of confidence after the last game, with the performance and the result. I know Grantham are not in the greatest of form, but we really put the 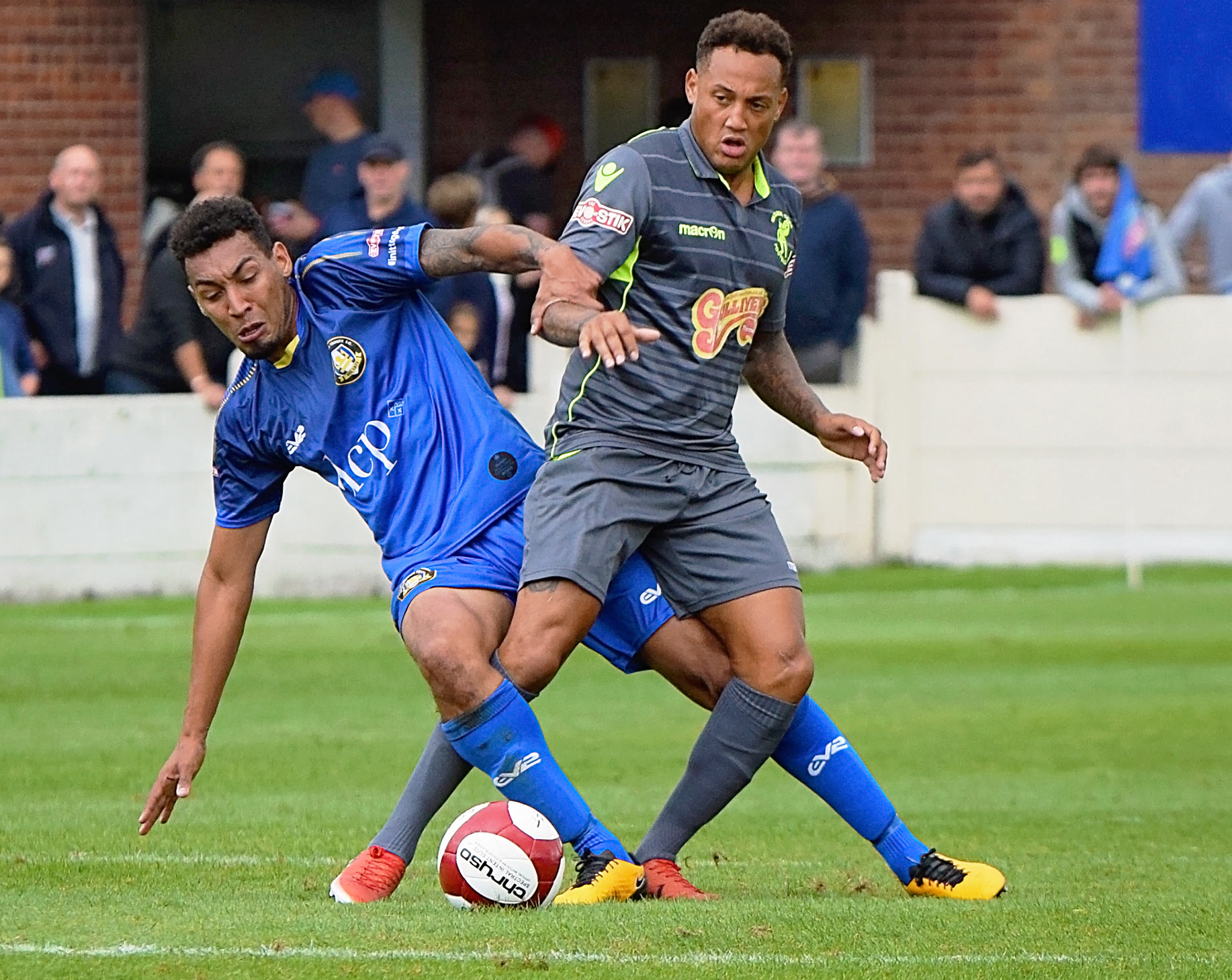 m to the sword and scored some great goals and really looked full of energy and life. We go into the Matlock game on New Year’s Day full of confidence. Hopefully we can get a good crowd."

"I think that the fans this year, especially at home, have been starved of any real quality or real performances. From what I’ve seen, we really are going in the right direction. Matlock come to us, a good side. It’ll be a tough game, but without sounding overly arrogant or overly confident, I fully expect us to take three points on New Year’s Day. Hopefully the fans can come in big numbers and get behind us, so we can start New Year with a bang."

Tomorrow Trinity will be hoping to start a new decade on winning terms, that will see them climb further away from those dreaded relegation spots. Woodhouse’s side are currently three games unbeaten and showing signs of improvement every game. The new signings are looking promising and a number of players are hitting form as we roll into the second half of the season.

So may we now take this opportunity to wish you all a Happy New Year, as we turn our backs on 2019, and look forward to a healthy and prosperous 2020!