Twenty-two year old forward, Curtis Morrison is the latest player to leave the Martin & Co Arena, as the Gainsborough Trinity management team continue to structure their new look squad. In recent games, Curtis has seen game time limited and though he possesses the ability to change a game, opportunities to do that have become increasingly limited. Morrison was voted Bowland's Brewery Player of the Month for November and was runner up in December.

Boss, Woodhouse advised the website, "I’d like to thank Curtis Morrison for all his hard work and efforts since my arrival ten weeks ago. Curtis has scored some important goals and had some good games for us but I felt moving forward his game time would be limited and in the best interests of both parties Curt should move on to find regular football. I’m sure he will pretty soon." Morrison was voted Bowland's Brewery Player of the Month for November, as wel 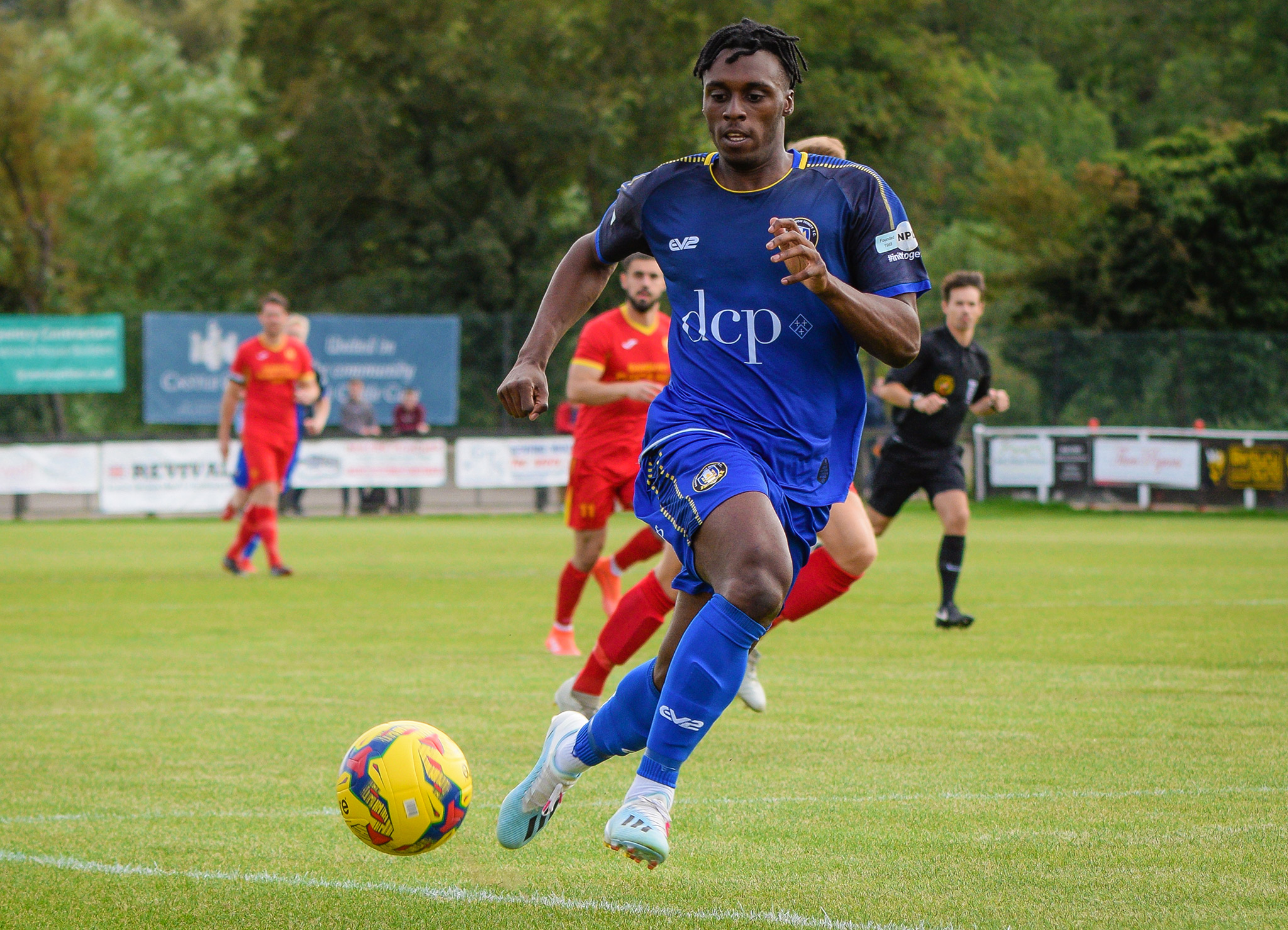 l as finishing runner up in the December competition, but as Curtis Woodhouse continues to evolve his charges, there is nobody standing on the Trinity train.

Good luck in your future endeavours Curtis and thank you for the Holy Blue memories.