The Holy Blues will be looking to continue their incredible run of form as they travel to face Derbyshire side Buxton tomorrow afternoon. Trinity are coming off the back of a 2-1 midweek victory at Stalybridge Celtic, with both goals coming within three minutes of each other to extend the unbeaten run to ten games. Buxton on the other hand currently sit in 18th place in the BetVictor Northern Premier League, seven points and three places behind Trinity.

Buxton's home form has not been great, having only won three of their fourteen games this season, whilst Gainsborough have only won four games away from the Martin & Co Arena. In their last game Buxton drew 0-0 away at Stafford Rangers. Their last win came at the hands of Bamber Bridge in a 2-1 victory on the 18th January. In the reverse fixture neither side could break the deadlock, with the game ending in a pretty dull 0-0. Trinity fans will recognise winger Rod Orlan 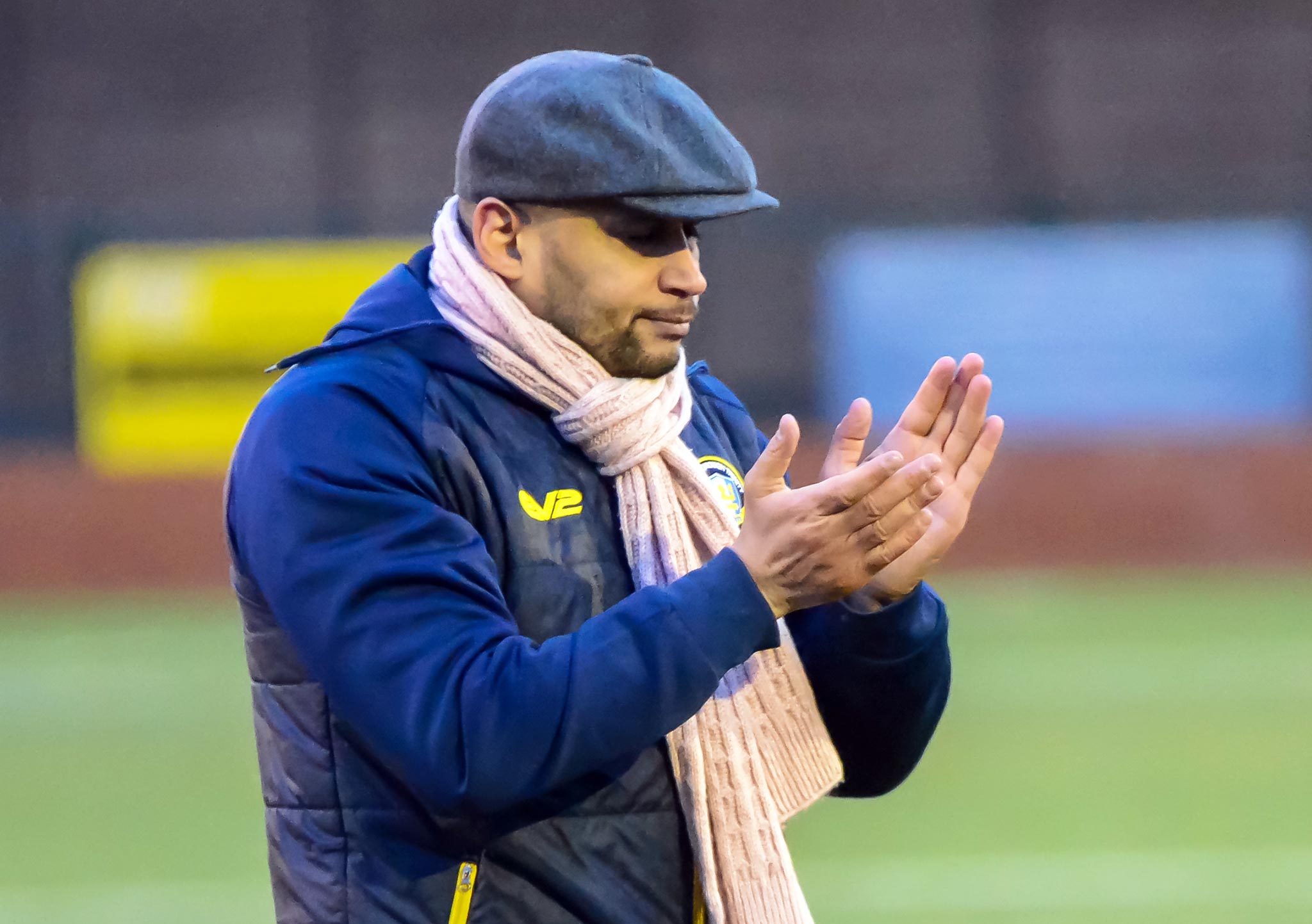 do-Young, who started the season at Gainsborough and has now found his way to the Bucks after spells at Bradford Park Avenue and Ilkeston Town.

This week Trinity announced that experienced striker Ross Hannah has joined Cleethorpes on loan for an initial 28 days. The former Grimsby man was formerly assistant manager under Liam King and joins a host of ex-Trinity players who play for the Owls.

Gainsborough Trinity now sit only ten points off the play-offs while the relegation zone is a comfortable nine points away. This is remarkable considering where the club were at the start of Curtis Woodhouse’s reign, looking as though they will feature in a relegation dog fight. This game can not only not extend their unbeaten run to eleven but is also an opportunity to take points off a team lower than them in the division and climb even further from the drop.