Williamson The Latest to Commit

Following hot on the heels of Alex Wiles and Gregg Smith pledging their future to Gainsborough Trinity Football Club, in light of Management duo Curtis Woodhouse and Martin Foster, versatile defender, James Williamson is the latest to sign up for the 2020/21 season. Scouse, as he is affectionately known in the dressing room, was decidedly pleased to be staying put.

He enthused: "I’m delighted to sign for Gainsborough Trinity and extend my stay at the club. Since coming in I’ve thoroughly enjoyed playing for the club and working with the manager and team. The club and fans have been fantastic in supporting what us players have been trying to achieve on and off the pitch. Extending my stay for next season gives me real excitement for next season as we look for promotion!"

Showing he can play across the back line 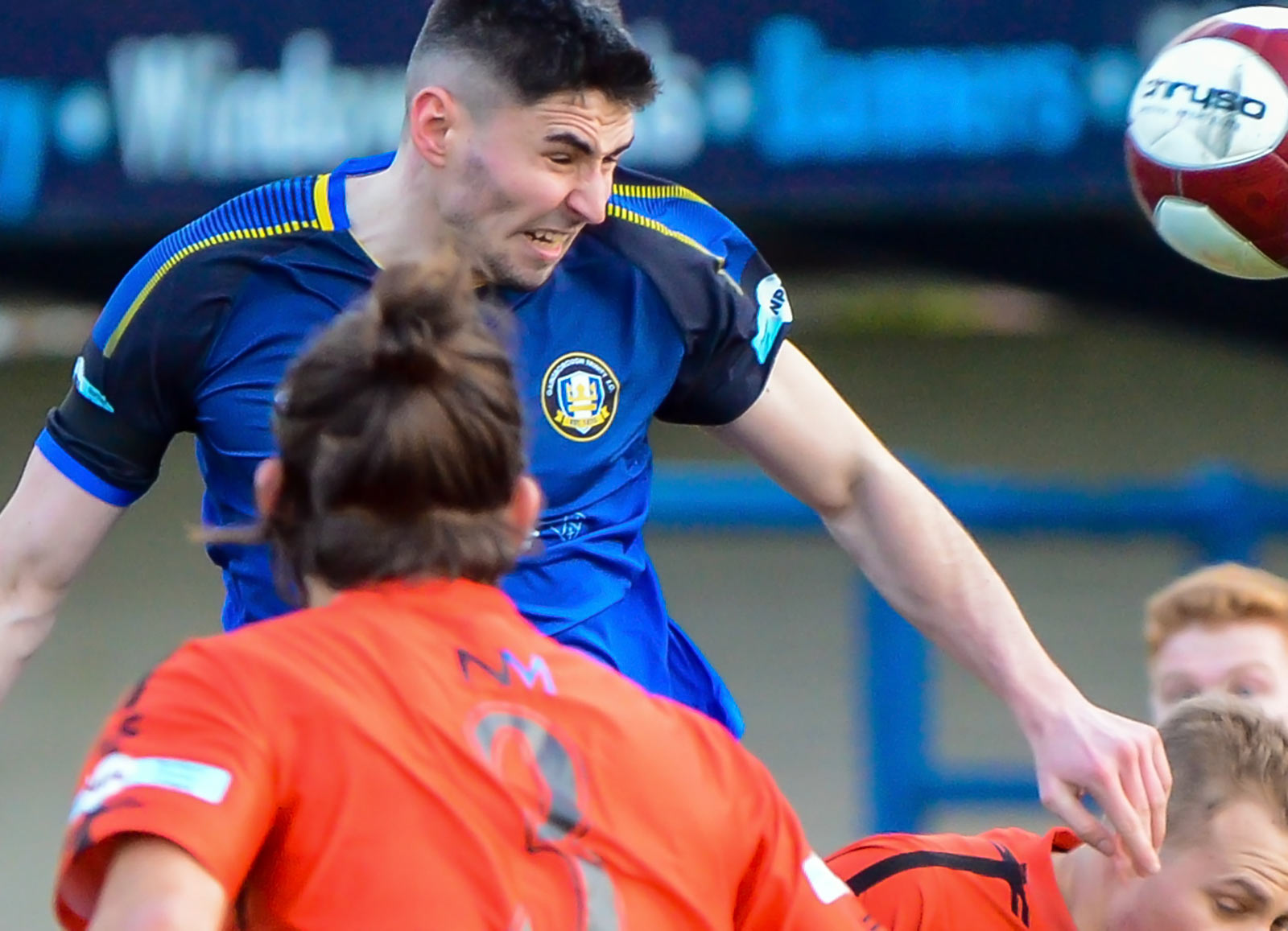 , the 24 year old started the season at Matlock Town before first linking up with Curtis at Tadcaster, later following him to the Northolme. Woodhouse reiterated: "I am delighted James Williamson has signed a contract with us for next season. James has gone from strength to strength since joining us from Tadcaster and has made himself a valuable member of the squad, so I’m happy he’s committed his future to Gainsborough Trinity".

Additionally, Shane Clarke has this afternoon opted to join Lincolnshire neighbours Grantham Town on an initial months loan. Shane has found opportunities limited of late and will look to grasp the opportunity to play regularly with the Gingerbreads who currently sit in 20th position in the BetVictor Northern Premier league, nine points worse off, having played the same number of games.

Thanks go to Shane, who has always given his all in Gainsborough colours, across a couple of spells. Here's hoping the experienced central midfielder gets some game time and enjoys his football. See you back at the Martin & Co Arena soon!