Curtis Woodhouse has today raided BetVictor Northern Premier League rivals Matlock Town to bolster his squad with the signing of energetic midfielder James Tague. Despite only turning 18 in August, Tague has appeared in the majority of match day squads for the Gladiators, before forcing his way into the starting eleven, netting three times in a relatively short time, from the centre of the park.

Opting for a move to Gainsborough, where he looks to catch the eye of Trinity boss Curtis Woodhouse, James brings more drive and energy to the Holy Blues' engine room as Curtis continues his squad progression for both this and next season. "James is a very talented player I’ve had my eye on for a bit. He has bundles of ability and if he develops how I think he will, he can be a massive player for us moving forward", revealed the boss, Curtis Woodhouse. 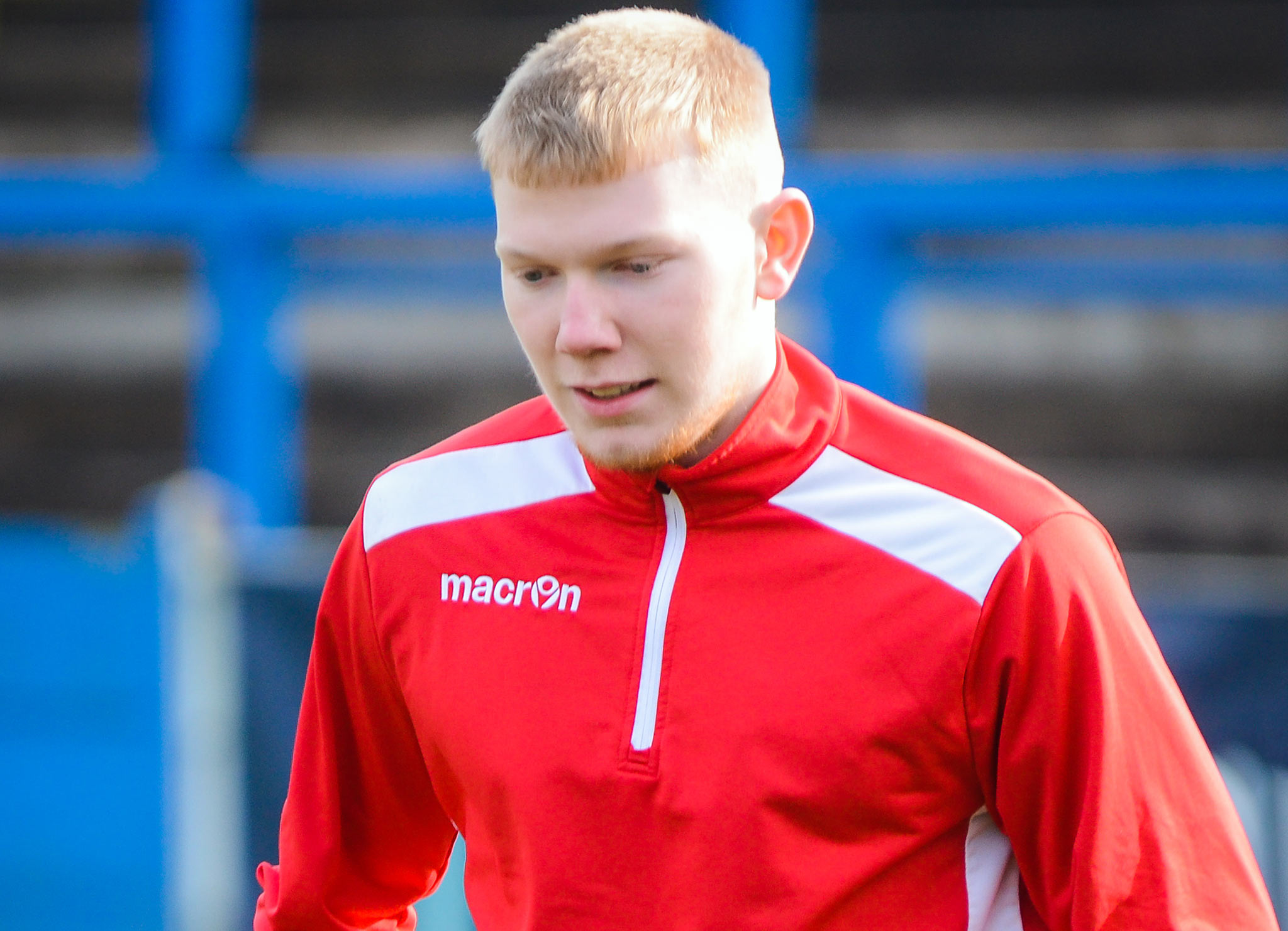 James expressed his desire to get going, enthusing: "It’s a fantastic opportunity for myself to play for Gainsborough Trinity and after speaking to the manager about his views on football and how he wants to take the club forward, it excited me. I'm looking forward to meeting the squad and playing in front of the fans. I'm excited to be part of a club moving upwards."

James goes into the squad which travels to play-off hopeful Lancaster City on Saturday, with news breaking today that Shane Clarke has joined up with Grantham on an initial month’s loan. Welcome to the club JT!