Curtis Woodhouse fears that his Gainsborough Trinity squad will be 'ripped apart' by the ongoing coronavirus pandemic. However, the Holy Blues manager has assured supporters that this won't dampen his promotion dream. Earlier this week Woodhouse told The Gainsborough Standard that attempts to keep his side together may prove to be an impossible task, but that he is still desperate for glory.

Earlier in the week Curtis commented, "I've been working but at the moment it's really difficult as I don't have a budget so I can't offer players anything. It's really difficult at the moment. I'm hoping to keep the core of the squad together but I personally feel it could get ripped apart because of this." The longer lockdown continues, the longer there will be a lack of clarity about when football will be able to return. As more time passes, out-of-contract 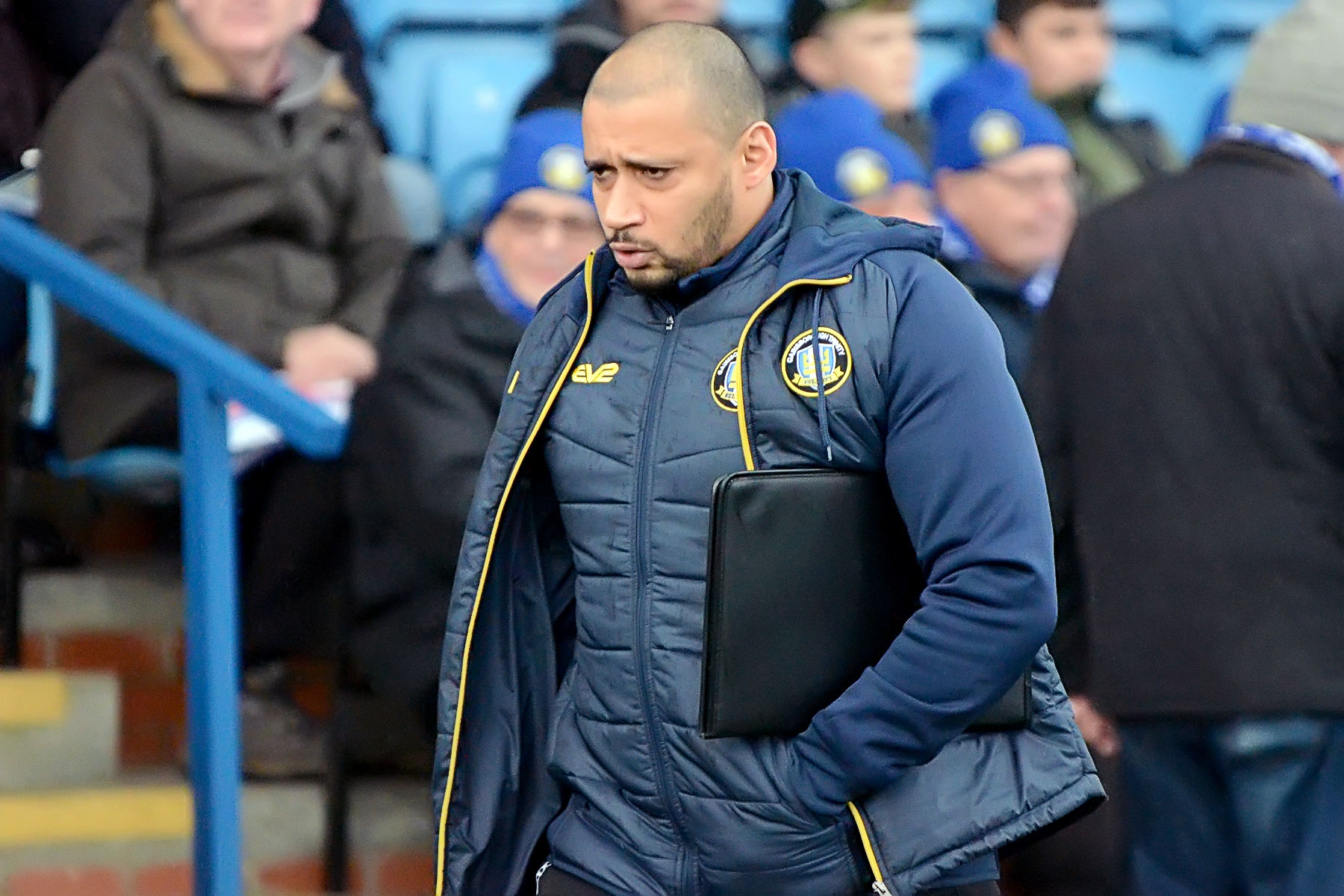 players could well feel less affinity to their previous clubs and also have their heads turned by other teams looking to snap them up. Teams in better financial shape may hold the cards when it comes to making signings.

Whether Woodhouse can keep the core of his squad together or not remains up in the air, but the manager is still desperate for glory.

"I signed a two-and-half-year deal a couple of months ago," he continued. "I'm at the football club for the future and i want to drive the club forward. From an egotistical point of view, I want to be the first manager to get Gainsborough Trinity promoted. We were doing really well when the season finished and I'd love to get us back there, but there may be a rebuilding job to do first. Rebuilding the football club will be really difficult but I'm here for the long haul. I'm excited about the future."

Woodhouse now wants to replicate the togetherness he felt as this season was halted. He added: "I made my debut at 17 and football has been a huge part of my life. This was the most I've ever seen the players and fans and everyone together."

Article by the Gainsborough Standard (adapted)