Energetic wide man, Rod Orlando-Young wings in to Gainsborough for a third spell in three seasons, under the watch of Curtis Woodhouse and Martin Foster. He returns having trialled with Lee Sinnott and John Reed; signing under Liam King and Ross Hannah prior to leaving on the eve of last season to join National League North side, Bradford Park Avenue, before ending the curtailed league season at Northern Premier League rivals, Buxton FC.

The former Norwich City, Welling United and Exeter flier enjoyed his most productive spell at Ilkeston Town, alongside fellow new signing, Reco Fyfe, where he won a league championship medal as the Robins romped to the Midland Football League, Premier Division title. A hugely talented winger, who likes to get supporters off their seats, Rod is obviously determined to have a longer stay at the club, as he put pen to paper ahead of training (Tuesday evening) at the club's 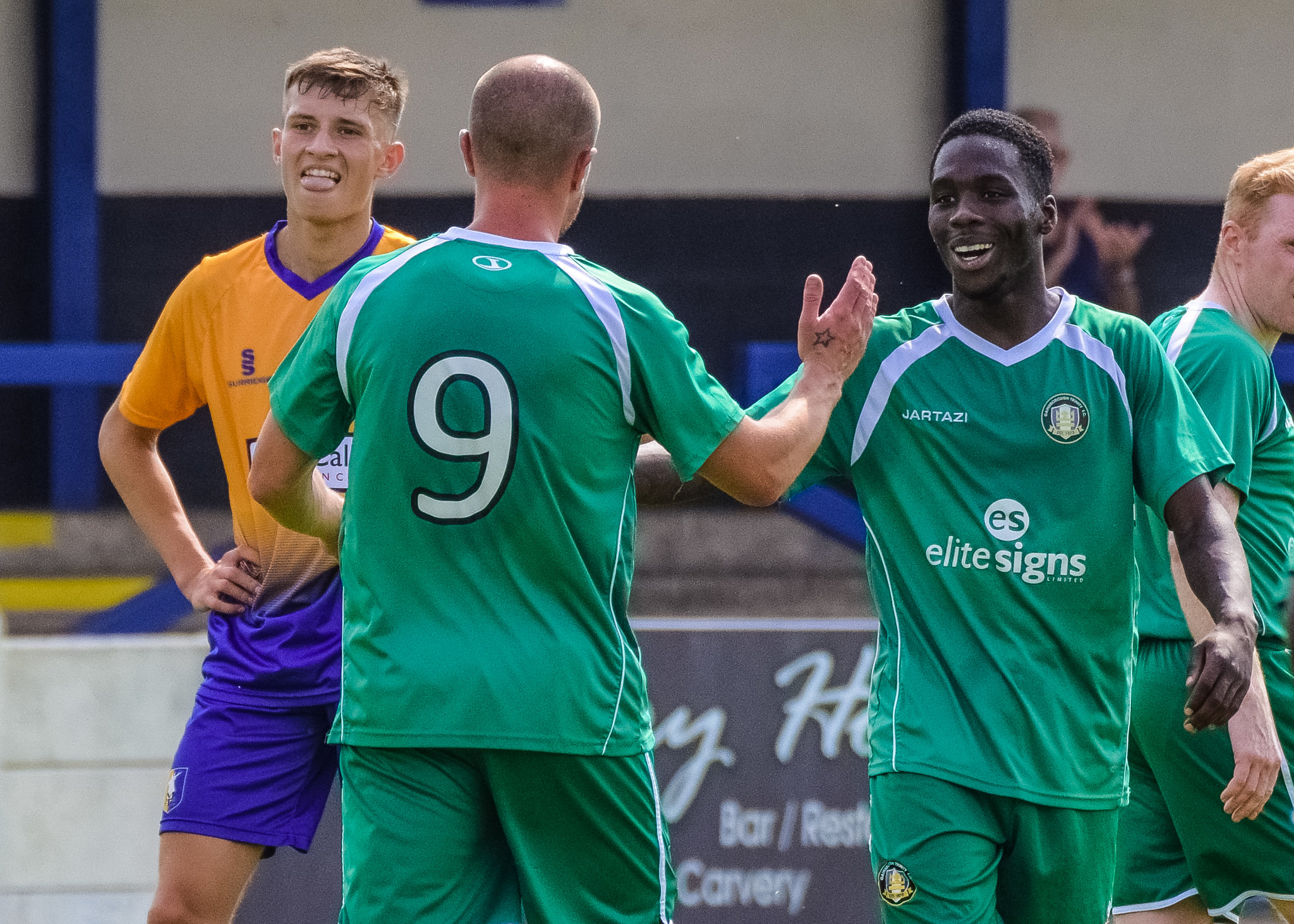 "I am looking forward to playing in front of all of the fans, that really excites me. As does playing with all of my team mates, particularly Reco. This season really excites me and I can't wait to get started."

Woodhouse, of his latest addition had this to say:

"I’m delighted to welcome Rod Orlando-Young to the football club, Rod has great pace and athleticism and will be a real threat down the left hand side. Rod has a lot of attributes I really like and with a few tweaks I think he can be a fantastic acquisition for us."

Welcome back Rod! Wishing you a successful spell in the blue of Gainsborough Trinity.