Considering the continued global pandemic and world health crisis, Gainsborough Trinity, led by boss Curtis Woodhouse has been busy putting a squad together that to date stands at fifteen. Connor Smythe is the latest to commit to Trinity, having impressed in pre-season training so far. No stranger to the Martin & Co Arena, Connor is comfortable anywhere along the left hand side, and will be looking to hit the ground running when the season gets up and running.

Concentrating on a young, youthful squad, albeit for a couple of older heads, Woodhouse insists, "It’s a young exciting squad that I believe will grow and grow as the season goes on. Everybody seems to have written us off this season as cannon fodder, they have seen the players we have lost and seen loads of unknown players we have signed, but remember, every champion was once a contender just waiting for an opportunity. I have faith in our new group, we won’t b 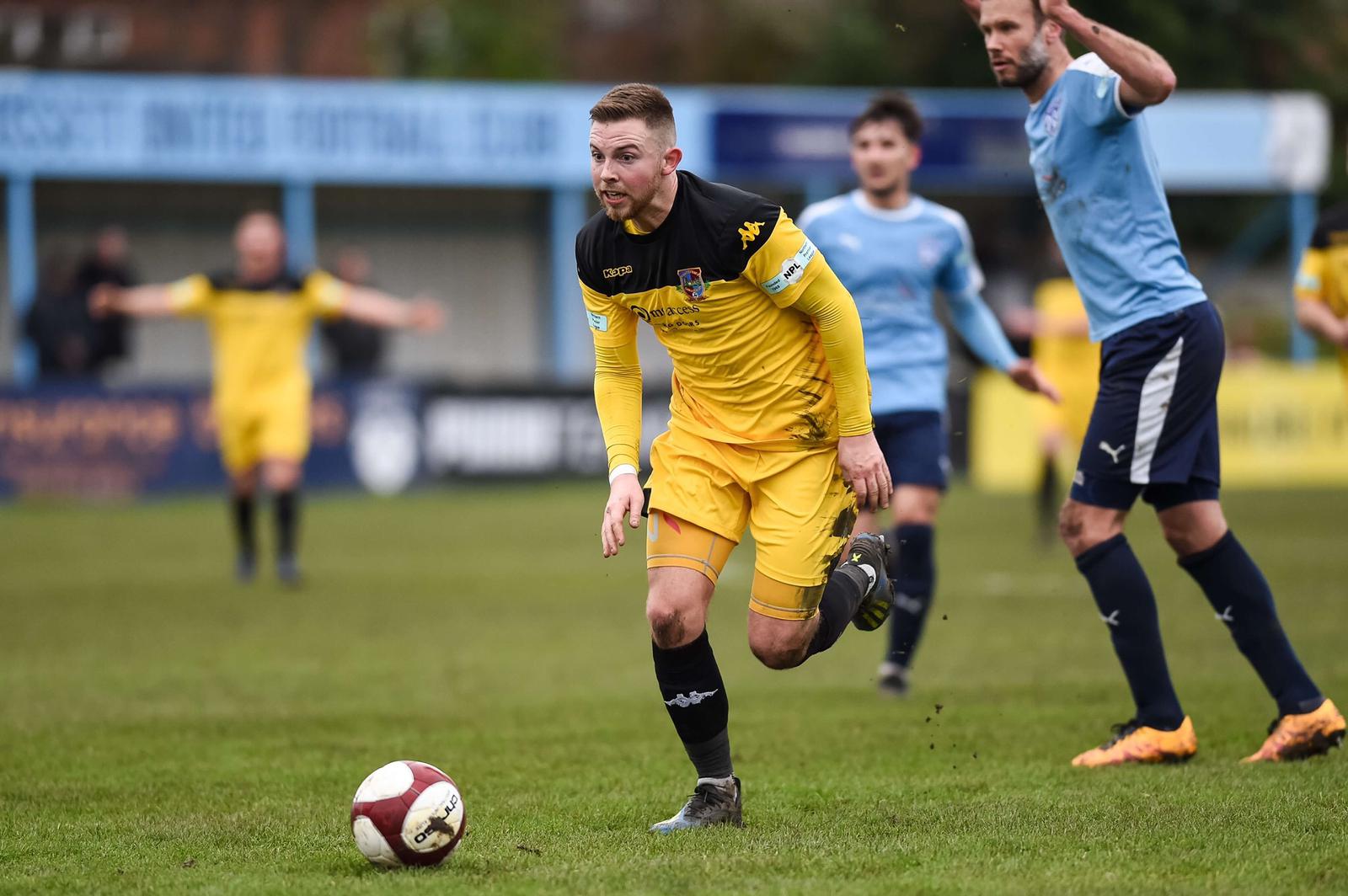 e letting anybody down."

Smythe, the left sided 24-year-old lists Scunthorpe United, Handsworth Parramore, Worksop Town, AFC Mansfield and Pontefract Collieries amongst his former clubs. Making the step up as he joins the Holy Blues ahead of the 2020/21 season, Curtis Woodhouse continues to build his squad ahead of the recently confirmed September 19th season curtain raiser. Of the left footer, with wand like delivery, Woodhouse enthused,

"It is great to get Connor in with us, a player I’ve come up against from his days at Handsworth, Worksop and Pontefract and he’s always impressed me, terrific engine and a fantastic left foot. Connor has great delivery and can play anywhere down the left-hand side. With Gregg Smith in the box, delivery is crucial and not many have better than Connor. He has been training with us the last few weeks and made it impossible to ignore him having really impressed me. I am looking forward to seeing how he can develop and grow."

Having put pen to paper, Smythe was quick to add, "It’s a great feeling to the deal sorted. I’m really looking forward to getting up and running in the season. I am delighted to sign for Gainsborough Trinity. I will bring great energy and quality on the ball getting lots of crosses into the box."

Welcome to the club, Connor. We look forward to seeing you in action as soon as time allows!