Vastly experienced ball player, Martyn Woolford joins Curtis Woodhouse's Gainsborough Trinity revolution, following his release from National League North play-off contenders and Lincolnshire rivals Boston United. Boasting a wealth of football league experience, which has seen the six footer appear for Scunthorpe United, Bristol City, Millwall, Sheffield United, Fleetwood Town and Grimsby, has today seen confirmation from the FA land, meaning the next chapter in his journey brings him to the Martin & Co Arena, where it is hoped hr will become a hero on the Northolme.

Martyn has goals in his locker, having finished top scorer for York in the Conference National (with 17 goals) and scoring for Scunthorpe United in their Play-Off final game against Millwall. With the relatively youthful squad Woodhouse has been piecing together, Woolford (34) adds some great experience to the group, as the manager points out here: "I’m delighted to welcome Martyn to Gainsborough Trinity, a player that will need no introduction having stared for s 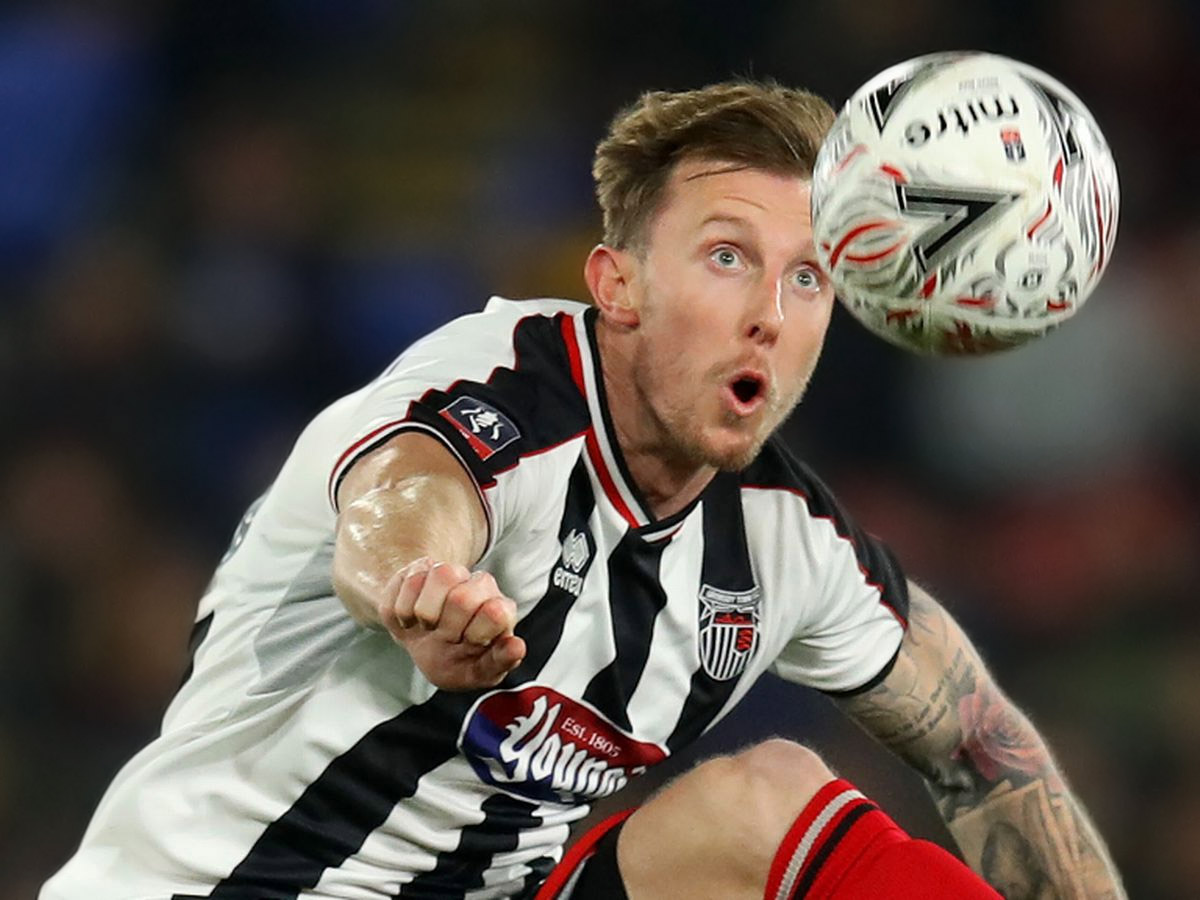 It is expected that Woolford will line up in Woodhouse's new look squad in a central position where he will be able to put his foot on the ball and dictate the play, "I believe Martyn will be vital in how we will go about playing next season and will be a massive help to the lads around him. Technically very, very gifted, with an incredible engine, Martyn will be a big hit with our supporters and will set the standards to the younger lads, it’s a real coup for the football club getting somebody of Martyn’s calibre."

The additon of Woolford should have taken Woodhouse's squad to 14, but a change in circumstances sees Adam Drury depart. Having started a new job, the ex Man City starlet could not commit to the demands of training and matches; leaving without featuring for the Holy Blues.