Holy Blues manager Curtis Woodhouse says that he hopes tomorrow’s friendly fixture against Workington AFC "will whet the appetite for the season to come" as fans are allowed back into the Northolme for the first time since the beginning of March. Following the Government’s announcement earlier in the week to allow clubs at step 3 of non-league and below to reopen their gates to supporters, Trinity are expecting a limited capacity of 300 at the Northolme to watch Curtis’ new-look Gainsborough side take to the field for the first time since a 4-1 victory against Radcliffe on March 3rd.

Workington AFC enter the fixture following an emphatic 6-0 victory on Tuesday night against Whitehaven AFC, and Curtis is expecting them to continue their strong form and provide a "stern test" tomorrow afternoon. "Before Covid-19 hit Workington were about 15 points clear in their division, so in reality they should be in our league and this fixture will be just what we need at this time in our preparations," the boss said.

"We have a fully fit sq 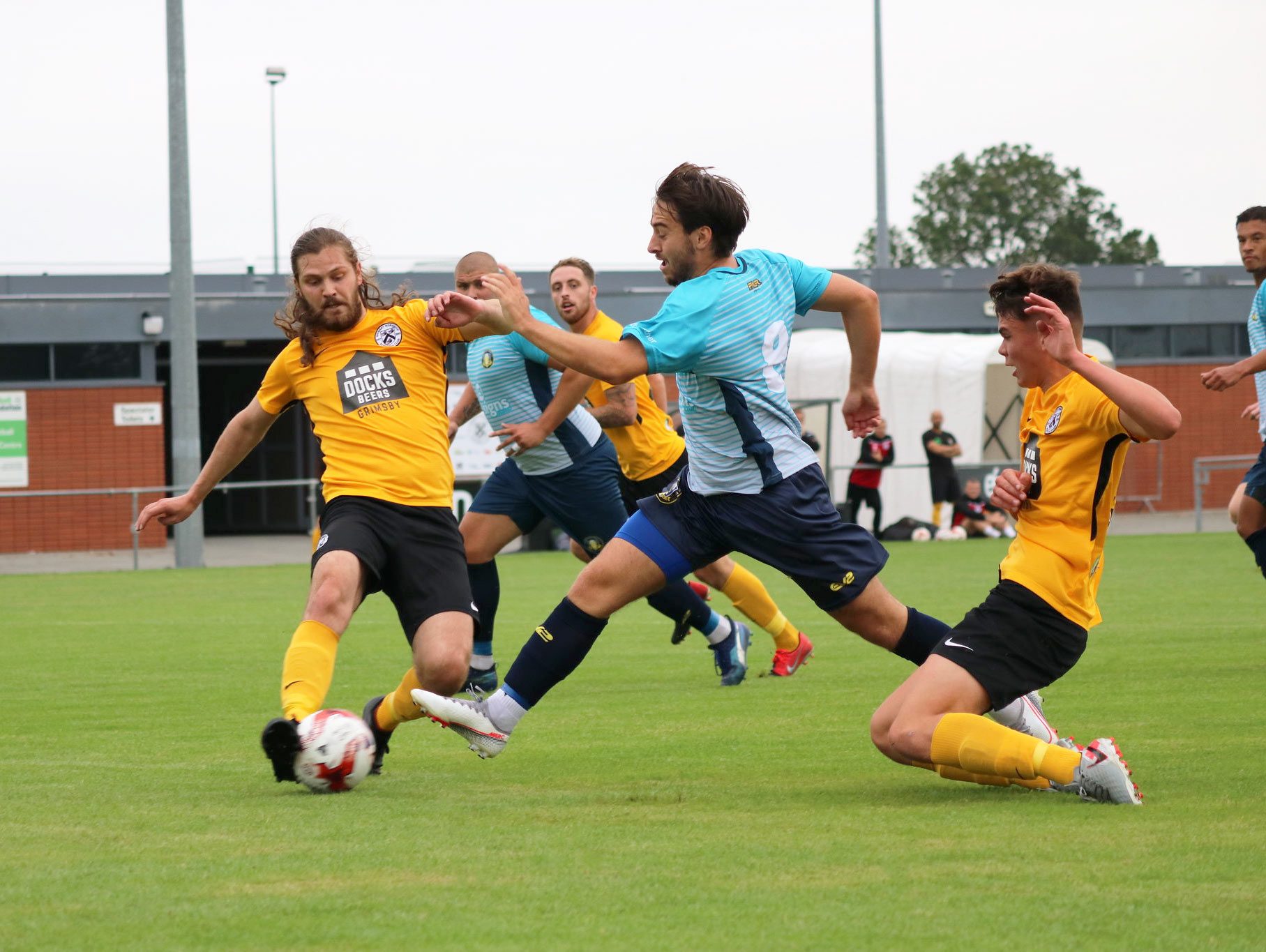 uad with Dec Bacon recovering from a hamstring injury so we are in a great position four weeks out from the season’s start date. I’m looking forward to seeing the fans tomorrow and it will be the first time they get to see our new squad and hopefully it will whet the appetite for the season to come. I’ve missed that 50 or 100 behind me telling me what I’m doing wrong or what system to change it to!"

It will be the Holy Blues’ second friendly fixture this week after Tuesday evenings defeat against a strong Rotherham United side who are preparing for their upcoming season in the Championship. Despite the loss, the boss was keen to praise his side as he reflected on the performance. He said, “The thing that impressed me more than anything was our quality on the ball and our courage to get it down and play through the thirds and I thought we were exceptional."

Curtis added, "Speaking to their coaching staff and management afterwards, they were so complimentary of our lads. It was great to hear and I think our lads deserve that praise because they were absolutely top draw."

Tickets for the fixture are still available for purchase. To comply with safety measures that have been put in place to protect supporters and everybody involved with both clubs, we politely ask that you purchase your tickets online in advance. At the time of writing, there are still 85 tickets available online whilst we will be withholding 100 tickets that can be purchased on the day for those who cannot do so online. We advise that payments are made contactless to limit contact and restrict the spread of the virus wherever possible.