Curtis Woodhouse has added Goalkeeper James Leverton to his squad as he looks to add competition for the number one spot. The 'keeper has been a regular in the first few pre-season friendlies, doing enough to secure a deal for the new season. A former Youth Team Apprentice at Doncaster Rovers, the 20 year old shot stopper had this to say, as the paperwork was filed with the FA and The Northern Premier League.

It’s an extremely proud moment for me to sign for a club as big as Gainsbrough Trinity. Having played three leagues below last season at Hallam. I’ve really enjoyed being at the club for a few weeks working with all the staff and players. It has been top draw! The 'keeper joked, "Being the oldest 20 year old going, means I’m very young as a goalkeeper and I am not expecting to start, but I feel I can push Jacko to help improve us both. The goal for me 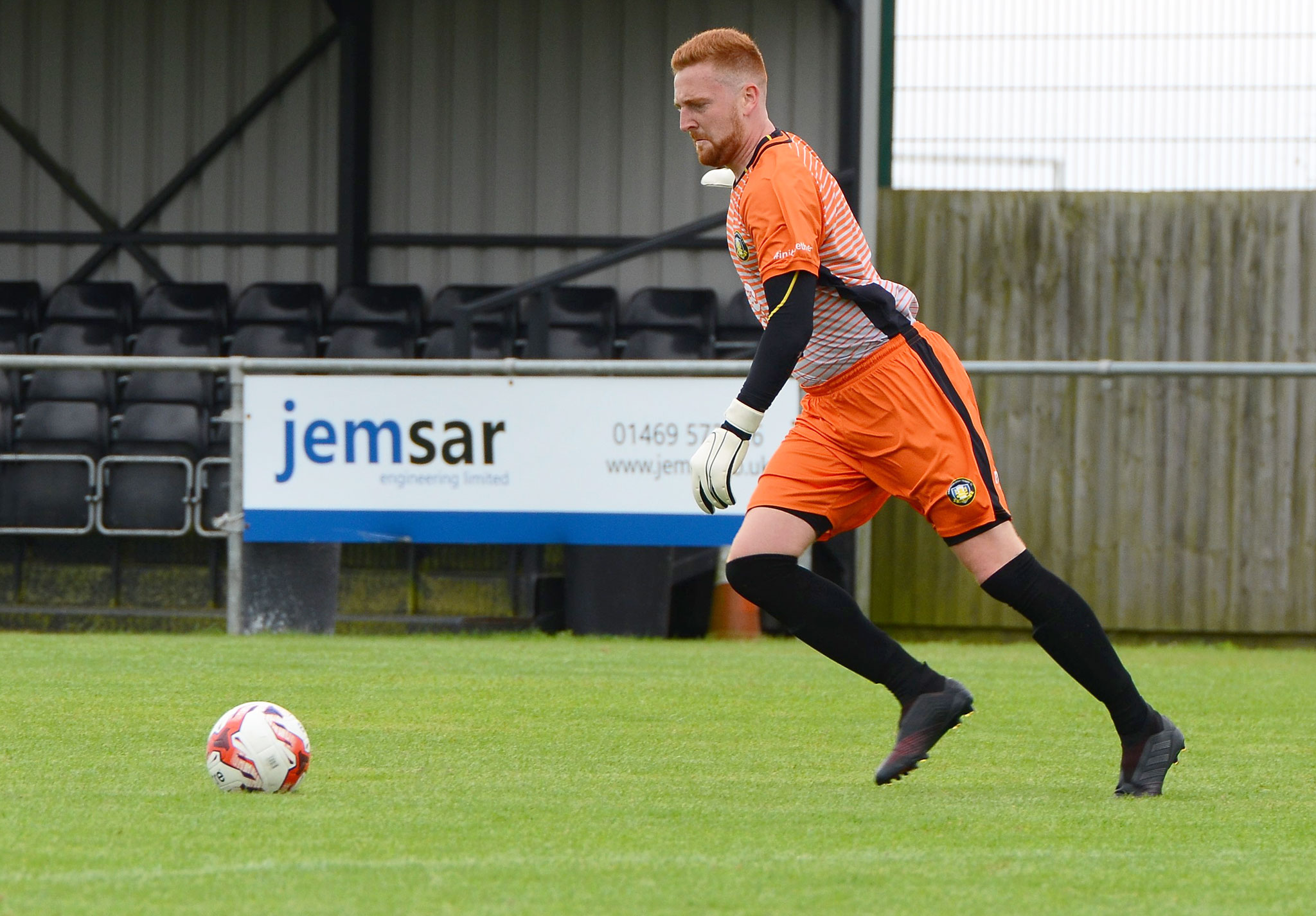 this season is to get as many minutes as possible and if the opportunity arises to grasp it with both hands."

Woodhouse was obviously pleased to have Leverton on board, admitting, "It is great to have James in with us. He’s really impressed in pre-season and he has trained really well. I think it’s important Tom (Jackson) has some competition for that number one shirt and James will give him that. I’m happy we have two good goalkeepers for the coming season and that is sorted now."

Welcome to the club James!