In their penultimate pre-season fixture before the beginning of The Pitching In, 2020/21 Northern Premier League season, the Holy Blues travel to Cleethorpes Town for a friendly with plenty of familiar faces on show. Following a hard fought goalless draw against Hull City U23’s on Tuesday night, Curtis Woodhouse’s team travel to the east coast to face an Owls outfit who come into the fixture following an emphatic 4-0 victory against a Grimsby Town academy side earlier in the week.

Two of the Cleethorpes goal-scorers from their victory against the young Grimsby side included ex-Trinity defender Michael Jacklin and ex-striker Ross Hannah. Tomorrow’s hosts also boast the likes of Sam Topliss and Curtis Bateson who have also previously turned out in Holy Blues colours; whilst Trinity midfielder Lewis Collins (who was Woodhouse’s first recruitment this summer) moved from the Owls at the beginning of May.

Speaking ahead of the fixture, Tr 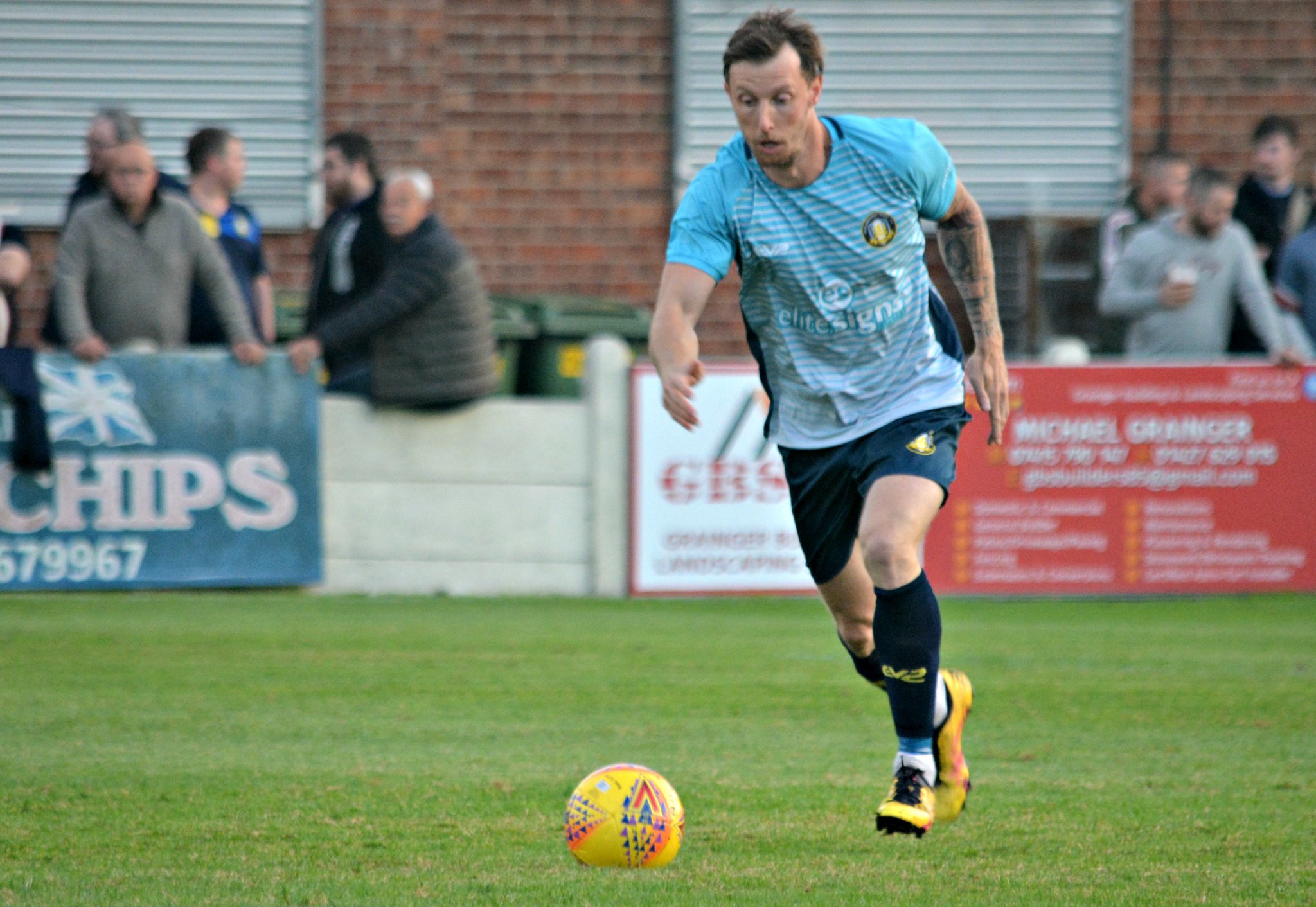 "They’ll be fired up and looking to beat us so it’s important that we’re on our mettle- they’re a really good team that will be going for promotion again this season. We are still without a few faces in key areas due to injury but it gives the opportunity to others to really nail down a starting position for the first league game on the 19th (September)."

Tickets for the game are still available to be bought online via the Cleethorpes Town website.