Gainsborough Trinity boss Curtis Woodhouse has moved to bolster his injury hit squad with the signing of free agent Harrison Foulstone. Previously with Premier League neighbours, Sheffield United from the age of six to eighteen, Foulstone certainly has the right pedigree and joins the Holy Blues looking to play competitive mens football. With the injury picked up by Jack Walters in the opening day win over Hyde United, Woodhouse was pleased with the new man agreeing terms.

Commenting following the signing Curtis enthused, "I’m happy to have Harrison in with us, with Jack Walters picking up a long term injury it was important we moved quickly to strengthen the squad, Harrison has a great pedigree and will (hopefully) go straight into the squad for tomorrow." The former Blade trained with his new team mates on Thursday evening as the side looked to right the wrongs of Tuesday's midweek disappointment at the hands of AFC Mansfield 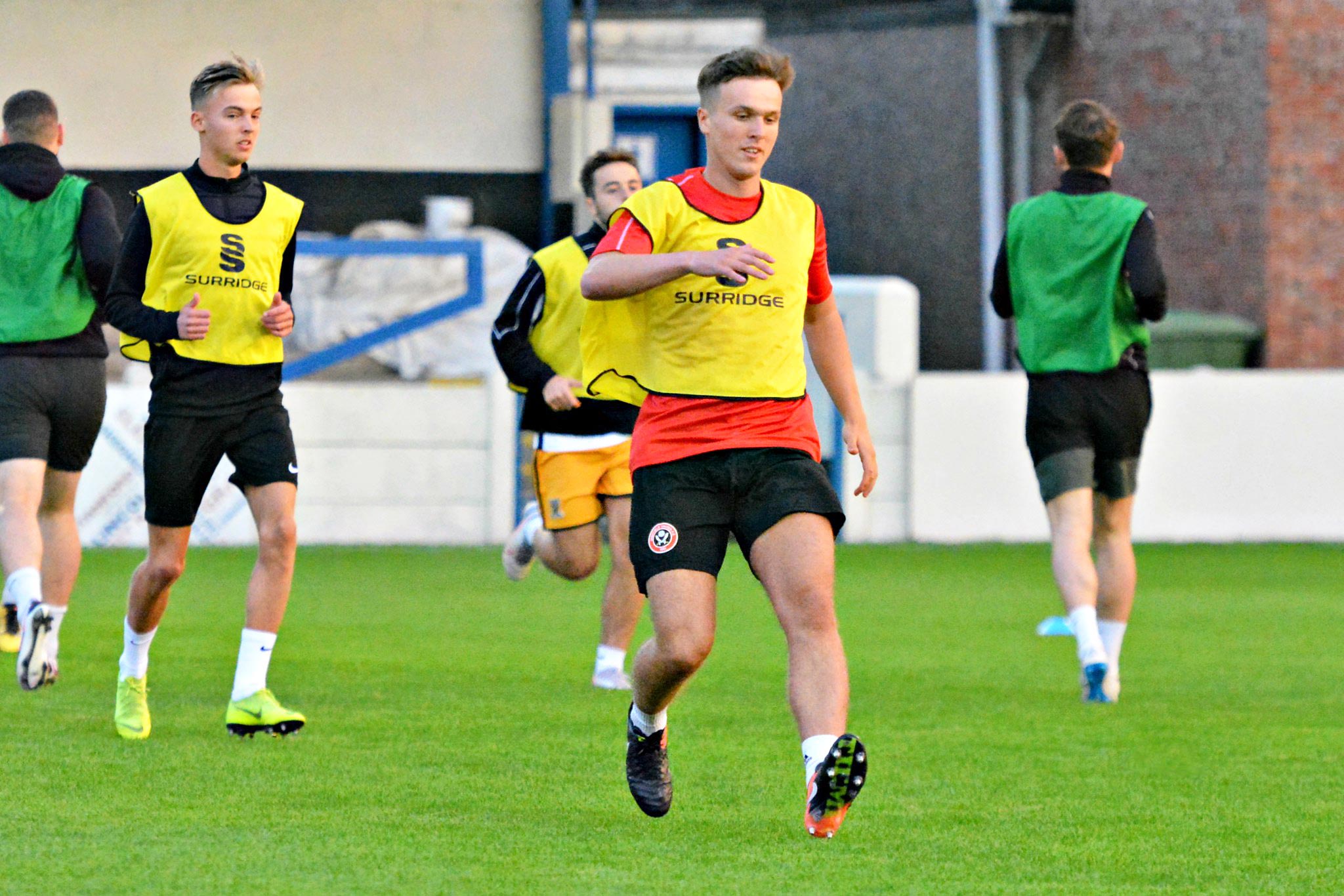 ; a game that could potentially have set up an away game with the Pilgrims, at the Northolme.

A versatile defender, or midfielder, Harrison will bring more energy to the side and we look forward to seeing him in Gainsborough Trinity blue. We wait for ratification of the signing from the league and FA, prior to his involvement in tomorrow's game away at Warrington Town.

In other news, our fixture at home against Nantwich Town has been rearranged for Tuesday 6th October, from Saturday 3rd October. Our fixtures page has been updated accordingly.