The Holy Blues will be eager to to right their FA cup wrongs from Tuesday night when they travel to take on Warrington on Saturday afternoon. Following an impressive 2-0 win in the season’s opener last weekend, Curtis Woodhouse’s men slumped to a disappointing loss at the hands of AFC Mansfield in the first qualifying round of the FA Cup. Speaking after the defeat on Tuesday night, the Trinity boss said his side will be ready to face the Yellows and is expecting another tough outing.

Ahead of the game Curtis commented, "All season we’re going to be playing Saturday and Tuesday and it’s important not to get too high when you win, and not get too low when you lose. Tonight (Tuesday) was a low spot for sure but we have an important session on Thursday and make sure that we’re ready to go again for Saturday and all season is going to be about bouncing back."

In their opening two matches of the 2020/21 season, the Holy Blues have a 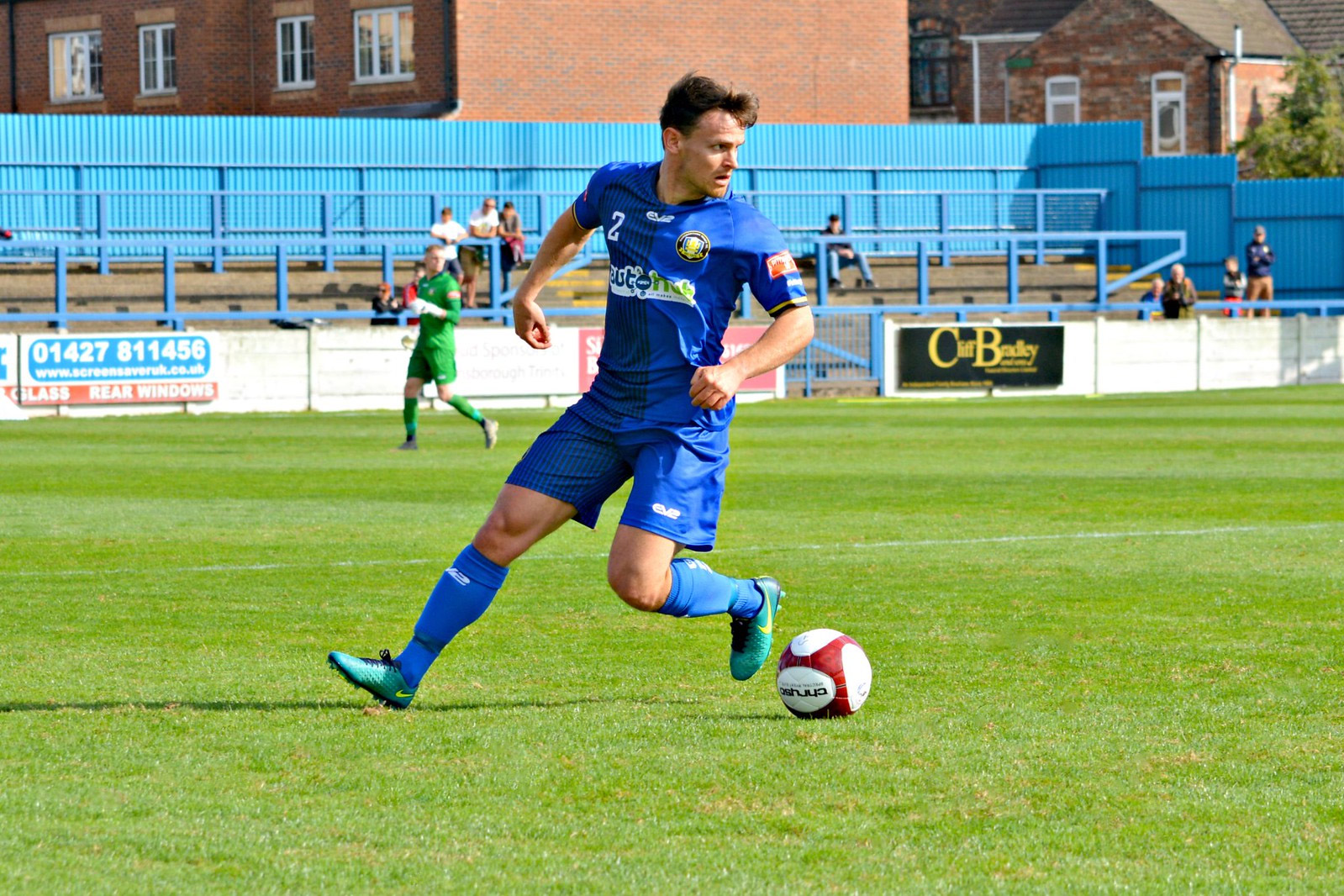 "I’m happy to have Harrison (Foulstone) with us, after Jack Walters picked up a long term injury it was important we moved quickly to strengthen the squad."

A fellow new recruit in Jake Scott is yet to make his first start for the Holy Blues under Woodhouse, but after training with the team on Thursday evening the tenacious midfielder is likely to make up part of the squad that travels to Lancashire tomorrow afternoon.

Tickets for the Pitching In Northern Premier League clash are still available to buy online, by visiting the Warrington Town FC website. And we look forward to seeing as many Trinity fans as possible making the trip and getting behind the Holy Blues. Let's bounce back together.