The Holy Blues will be keen to bounce back from Saturday’s league defeat when they host Whitby Town FC on Tuesday night. Curtis Woodhouse’s men fell to a second consecutive 3-0 defeat last time around, however his side have the opportunity to make it two straight home wins in the PitchingIn Northern Premier League tomorrow evening. Tickets are still available for tomorrow’s clash so buy online and reserve your place.

Ahead of the fixture, Trinity boss Curtis Woodhouse said, "It’s another really tough game for us coming up. Whitby are a really well organised and big, strong team. Saturday’s performance was good from us, despite the score line. If we can reproduce those same performance levels again then we will be competitive tomorrow night." Tomorrow night’s visitors enter the fixture with an unbeaten league record to date. The Blues travel to the Northolme off of the 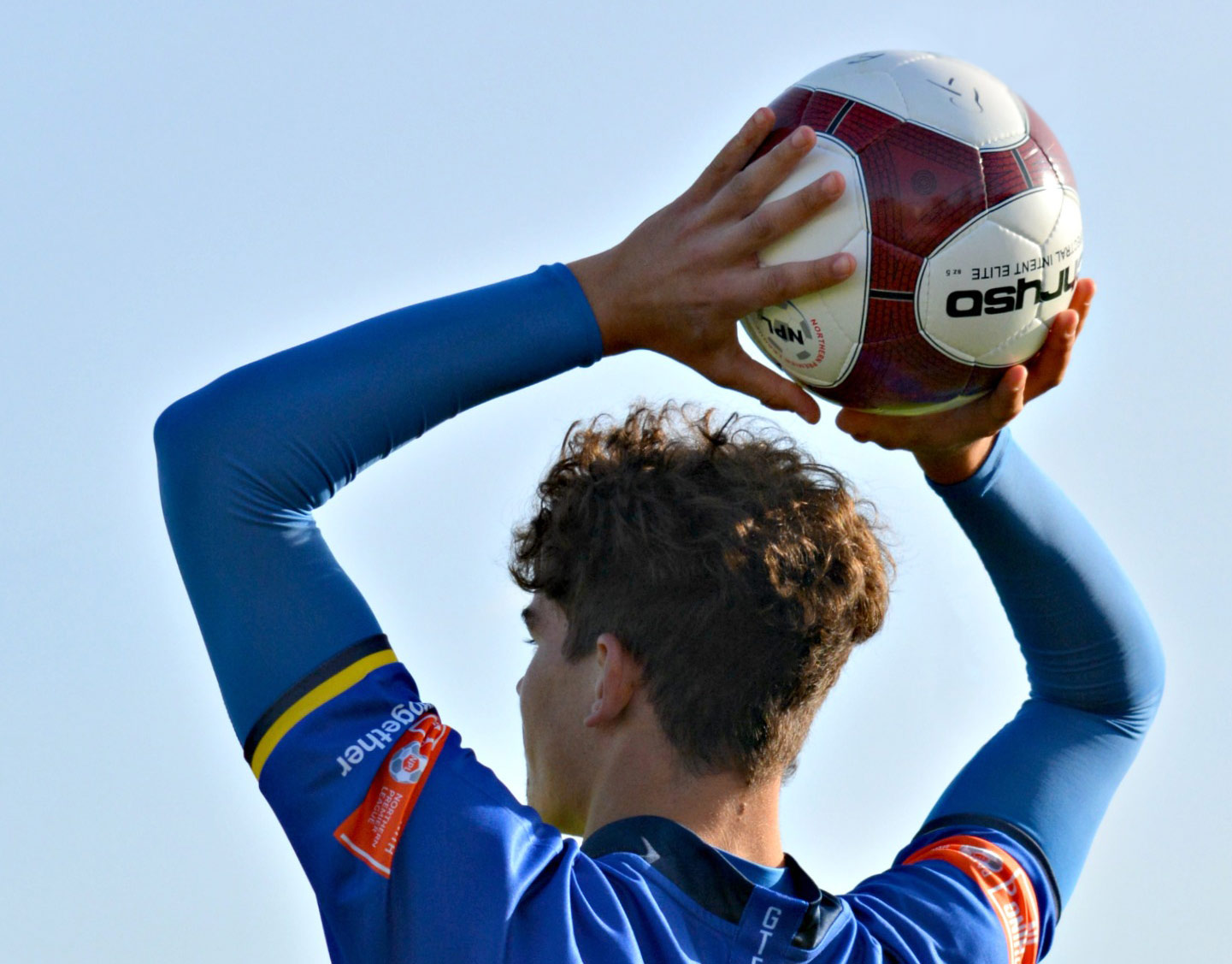 back of a 2-2 draw at Buxton on Saturday and a 2-0 victory against Witton Albion on the opening weekend.

The fixture was originally scheduled to be played at Whitby’s Turnbull Ground, however due to Covid restrictions the fixture had to be rearranged with the Holy Blues playing host.

Tickets are still available for tomorrow’s clash. The club would like to encourage supporters that are intending to attend the match to purchase their tickets online to assist with the track and trace system deployed at the ground.

Additionally, the club have also signed up to the NHS Track and Trace App, meaning it is now mandatory for every supporter to scan the QR code which will be outside the ground on match days. Fans must sign up to the app, however there is a paper register as backup which will be available. Anybody who refuses to comply with the new protocol will be denied access into the ground.