Following the curtailment ahead of what is almost certainly a second consecutive null and void season, Gainsborough Trinity and Curtis Woodhouse have parted by mutual consent. Curtis and his backroom staff have strived to improve the fortunes of the football club. Having taken over from Liam King and Ross Hannah, midway through the 2019/20 season, with the side languishing in the drop zone, the former British Champion pieced together a fine run of results, taking the side to within touching distance of the play-offs.

An overhaul of the playing squad, and a reduction in budget didn't dampen Woodhouse's spirit. Faced with a global pandemic, to add to the mix, the Drifield destroyer pulled together a competitive side that delivered some fine performances to remember. With further financial constraints placed on the club and uncertainty surrounding the future, discussions were opened between Chairman, Richard Kane and Curtis Woodhouse, surrounding the available budg 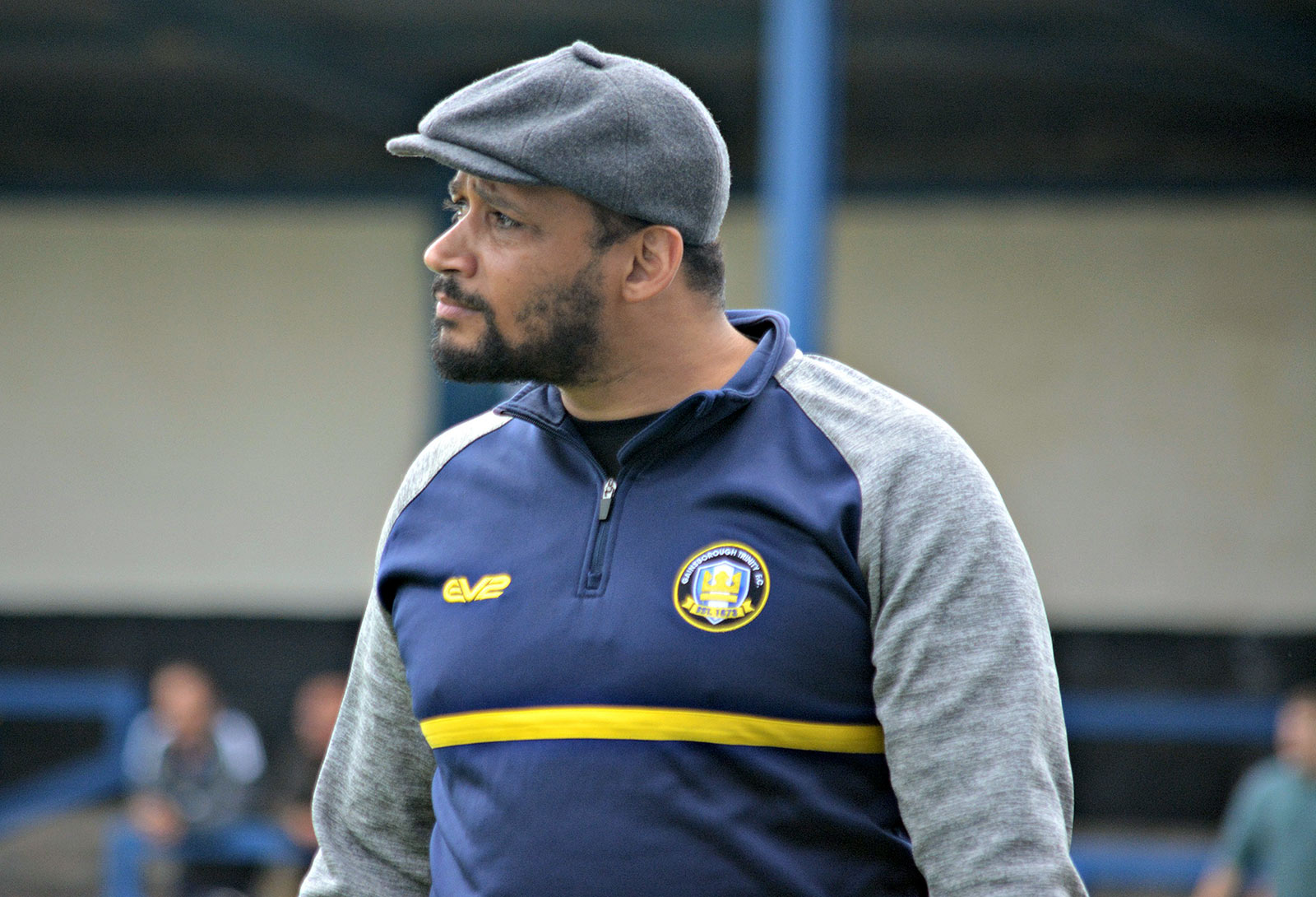 A reduced playing budget, aligned with maintained objectives. In light of the announcement, Richard Kane added some context to the situation: "Personally, my business has been hit financially, due to the coronavirus outbreak, like so many other businesses. There simply put, is just not a bottomless pit of money that I can put into the club. As well as the first team, we are also still establishing firm foundations within the community, at youth levels."

"As a Board of Directors, we are committed to the long term sustainability of the football club and as such are grateful that Curtis was able to see the hurdles we need to overcome to sustain football in Gainsborough and support that, even though our aspirations in the short term don't quite marry up."

"I have every faith that Curtis will go on to have a successful career in management beyond life at Gainsborough. He is a highly motivated individual, a passionate man, who when he sets his sights on something will relentlessly strive to achieve it. He goes with our best wishes, as he continues his onward journey. One thing's for certain, there won't be many other managers that are recognised by Her Majesty the Queen in her New Year's Honours list, whilst in charge of the Holy Blues."

As he bid a fond farewell to Gainsborough, the BEM recipient released these final words: "I’d like to thank Gainsborough Trinity for my time at the club as manager, it’s a time I’ll look back on with fond memories. Unfortunately with the chaos surrounding Covid 19 and the effects it’s had on football, it’s cut short my time with the club. I’d like to especially thank Richard for the full support he gave me throughout my time and Matt for being available 24/7 to get things over the line, sometimes at very short notice!"

"Lastly I’d like to thank the fans who have been brilliant towards myself and really bought into what the team was doing, we made them believe again and got an atmosphere back in the northolme. I’m disappointed I couldn’t stay to finish the job of getting the club promoted but sometimes circumstances get in the way. It’s now the time for me to pursue other managerial opportunities and continue with my journey up the footballing pyramid but I leave wishing everybody involved with the football club nothing but the best."