Gianluca Bucci Back in Trinity Blue

Gianluca Bucci (18) is back at Gainsborough Trinity as he becomes Head Coach, Tom Shaw’s second signing in as many days. Returning to the club from Frickley Athletic, where he made three appearances in the curtailed 2020/21 season. Bucci and Shaw link up again, having worked together for three years within the academy setup at Lincoln City, with the boss clear in terms of the young defenders undoubted potential.

Speaking of the signing the boss enthused, "I am delighted to bring a player of Luca’s potential back to the club. I have watched him develop into an exciting young player and very impressive young man in recent years and I look forward to continuing to challenge and support him in the next phase of his football journey. Gianluca has attracted interest from other clubs off the back of his performances at the start of last season, so I am really pleased he is trust 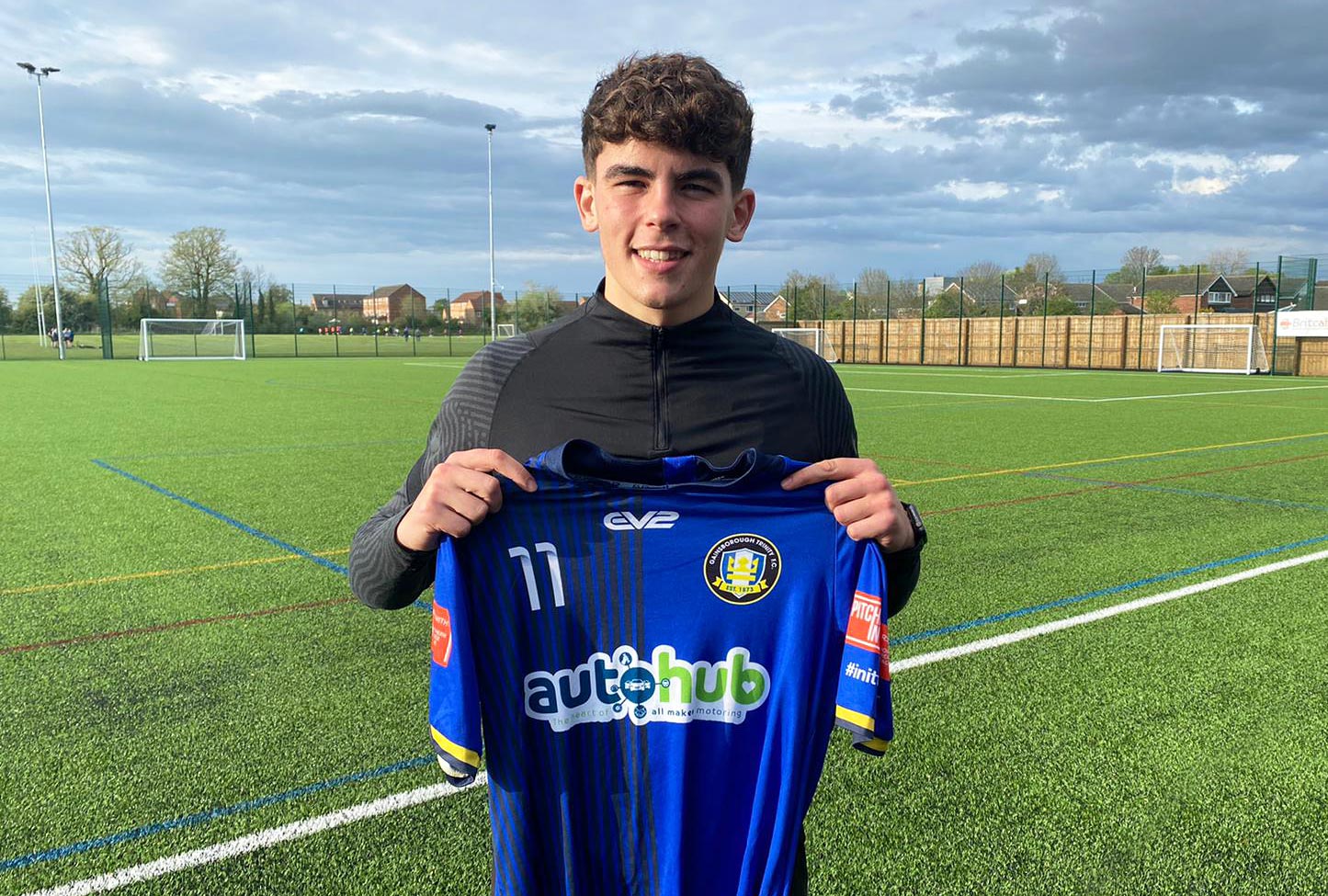 staff and Gainsborough Trinity to further his blossoming career."

Capable of playing anywhere across the back line, Shaw sees the youngster eventually becoming a dominant centre back and believes that the opportunity to play regularly at the Martin & Co Arena will help him become that player. On his return to Northolme, Luca couldn’t hide his delight at agreeing his return,

"I’m really looking forward to getting started with Gainsborough Trinity. A club with such great backing from the fans, amazing coaching staff, and a really talented group of lads who want to win, will really bring out the best of everyone’s ability. I think it’s going to be very exciting playing with this team that the manager is putting together."

To sponsor Gianluca Bucci’s home or away shirt, please contact This email address is being protected from spambots. You need JavaScript enabled to view it. or via our Social Media Channels, on Facebook, Twitter or Instagram.