Tom Shaw’s Gainsborough Trinity travel to Derbyshire tomorrow evening (Tuesday) for a 7.45pm kick off. Facing Mickleover FC in the Holy Blues’ first away game of the season. Gainsborough will be looking to build on the point picked up on the opening day. Our hosts for the evening will be looking to avenge a 3-0 defeat to South Shields as the two sides lock horns on Mickelover’s newly laid 3G playing surface with Shaw’s men looking to be party poopers at the redeveloped facility.

Shaw’s side overcame adversity on the opening day to secure a point at home to Witton Albion after injury and illness ruled out three of his plans, yet there was still a feeling of disappointment within the camp that three points couldn't be plundered. That disappointment promises great things, with this young side not content just to settle for a point, even in testing times. Admission to the game is priced at £12 adults, £8 concessions, £2 under 16s, with under 10s free.

The Holy Blues won on our last visit to the Don Amott Arena, back in January 2019. Max Watters, on loan at the time, from Doncaster Rovers getting the only goal of the game, during the reign of Lee Sinnott. 210 were in attendance on that afternoon in Derbyshire and I am sure plenty of a Gainsborough Trinity persuasion would be happy with a repeat performance come 9.45 on Tuesday!

Over the years, a number of players have appeared in the colours of both Mickleover and Gainsborough. Of the more recent that spring to mind are the likes of Nathan Jarman and Jake Scott, while moving the other way, just last season, was Declan Bacon a forward never really given an extended run for the Holy Blues despite commanding a transfer fee when he arrived from Alfreton Town. 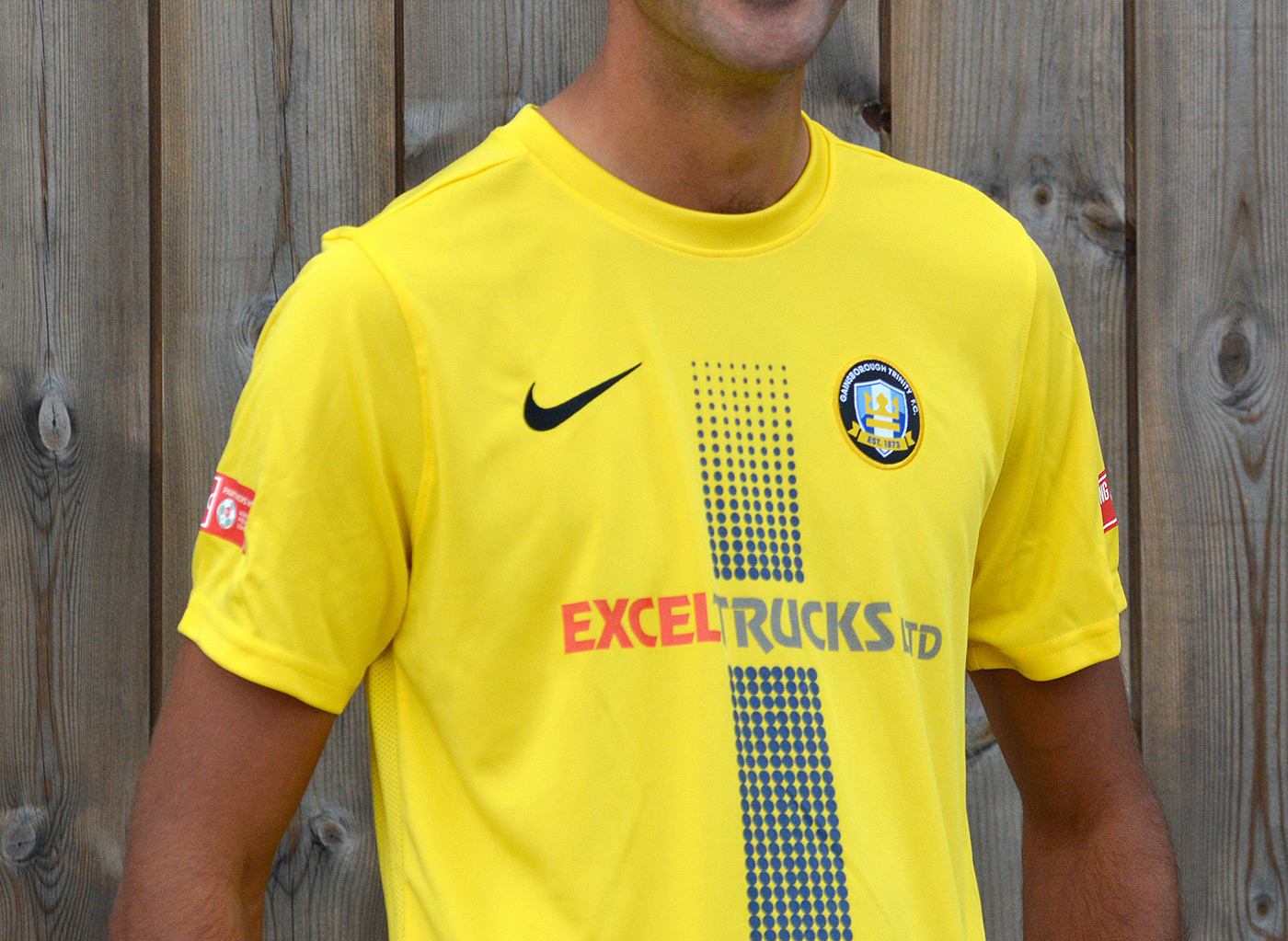 ir website advises that they have placed an emphasis on maximising the match-day experience, with free car parking, hot food, real ales, entertainment (18.30 start on the patio), all with a charming, family-friendly atmosphere.

Head Coach, Tom Shaw has a very close bond with his opposite number at Mickleover, John McGrath. Though there will be no love lost between the two, during the evening, with the Blues' boss fixed on gaining all three points - to make the trip back to Lincolnshire all the sweeter.

"I think this will be our toughest test to date as a group. We know that they will have some high-quality performers for the level that will be well drilled, well organised with a good football man in charge, who knows what he is doing. They obviously got something going before the league was curtailed. We will go and play with no fear. We will go and try and stamp our style on the football match. The artificial surface they have got will help that and we will work really hard without the ball to stop them getting any flow or rhythm."

"Saturday’s performance was one of real promise for the future. It was a first experience of the level for many of the group. For some of them it was their first men’s football and I thought they coped with all the pressures of that really well and some of the younger players really grew into the game and got better as the ninety minutes went on. Hopefully they can take real confidence from how they played as a group and as individuals."

"I think everyone involved at the football club knows this is going to be a work in progress, and the group will continue to improve as we go, so we will need some patience and understanding, but I think the early signs on Saturday were that of a really good and high-energy, high-quality football team. We will make sure we give our all on Tuesday night and hopefully a few supporters can make the journey to help us on our way and hopefully take some points from the evening and move onto our next challenge."

Shaw hopes to have at least one of the three that missed out on the opening day squad available for Mickleover and is also optimistic of one new recruit signing ahead of the fixture.

If you are unable to make the trip to the Don Amott Arena live commentary on Mixlr will be available, starting five minutes before kick-off. We will also endeavour to bring match updates on social media. We look forward to seeing as many of you making the trip to witness Head Coach, Tom Shaw's first away adventure, so by whatever means possible, be part of the Barmy Trinity Army and join us on the ride!