Gainsborough Trinity return to home comforts on Tuesday evening as we welcome Scarborough Athletic to the Gainsborough Martin & Co Arena. The game marks the first of a double header of home ties against sides from the east coast, the second of which pits the Holy Blues against Whitby Town on Saturday. With Scarborough expected to travel in good numbers, it’s vital that the Trinity Army turnout to support our youngsters as they go in search of a first victory of the campaign at the fourth attempt.

Head Coach, Tom Shaw remains upbeat about the challenge ahead, "The beauty of football and current schedule is we get a chance really quickly to write a few wrongs from the weekend. We have got to pride ourselves on maximum levels of commitment and concentration whenever we take the field and show the hunger and desire this group is capable of to give ourselves the best chance of positive results. This time last week we were analysing and learning from a positive performance in our first home game, and we have to build on that showing. We will fight to have the game on our terms for as many long spells as possible. We are aware of their main threats, whilst understanding how we think we can hurt them." 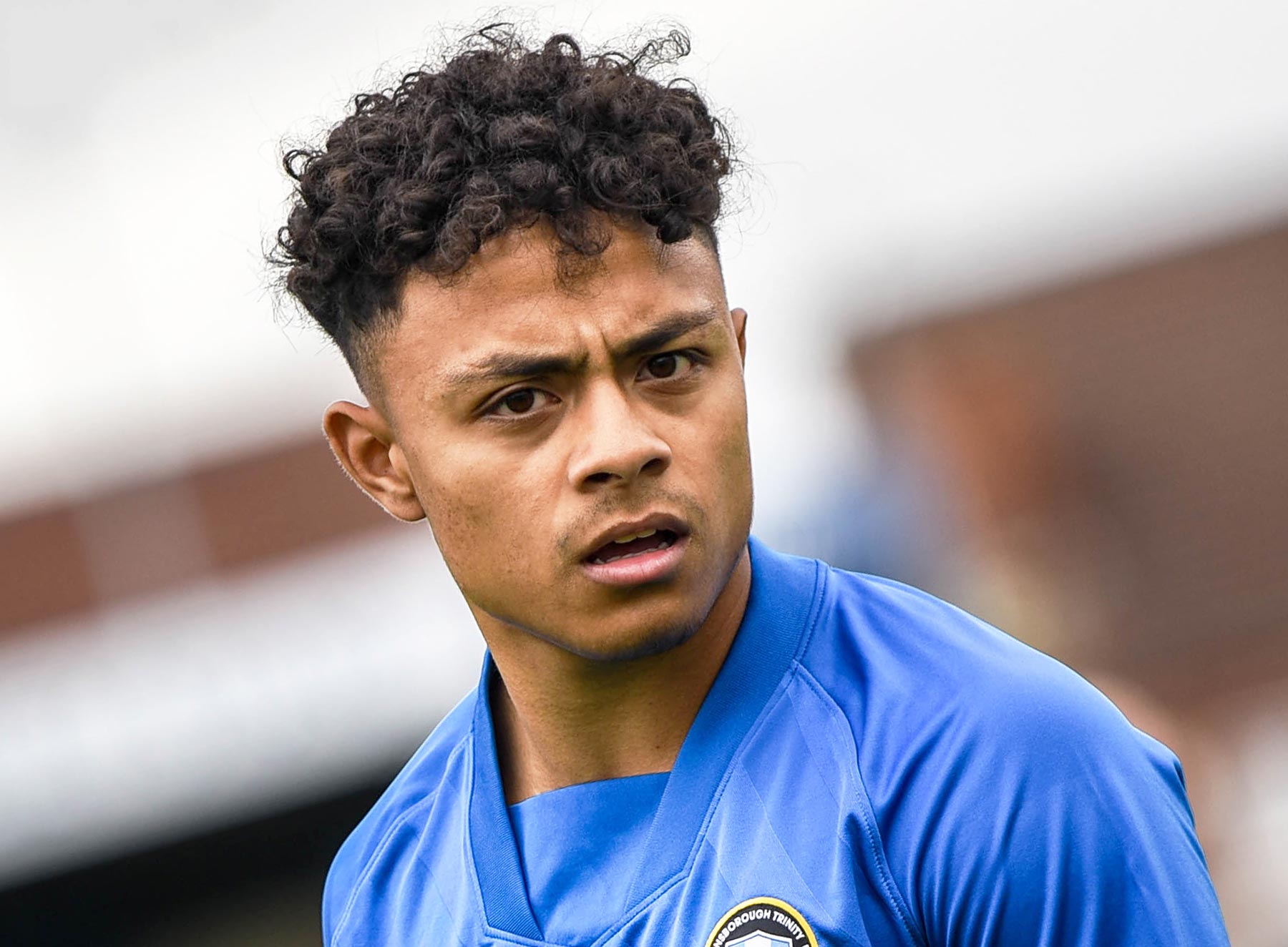 went on to say, "I’m confident we can put on another positive display for the home supporters and kick-start our season this week." So get yourselves along to the Northolme in good numbers, bring your singing voices and come and make plenty of noise for ninety plus minutes. Local boy, Lewis Butroid is set to make his home debut for his hometown club and with the Holy Blues hurting from two tough away fixtures; there is never a better time to show your support and get behind the players, managers and officials.

Trinity hope to see a return to action for 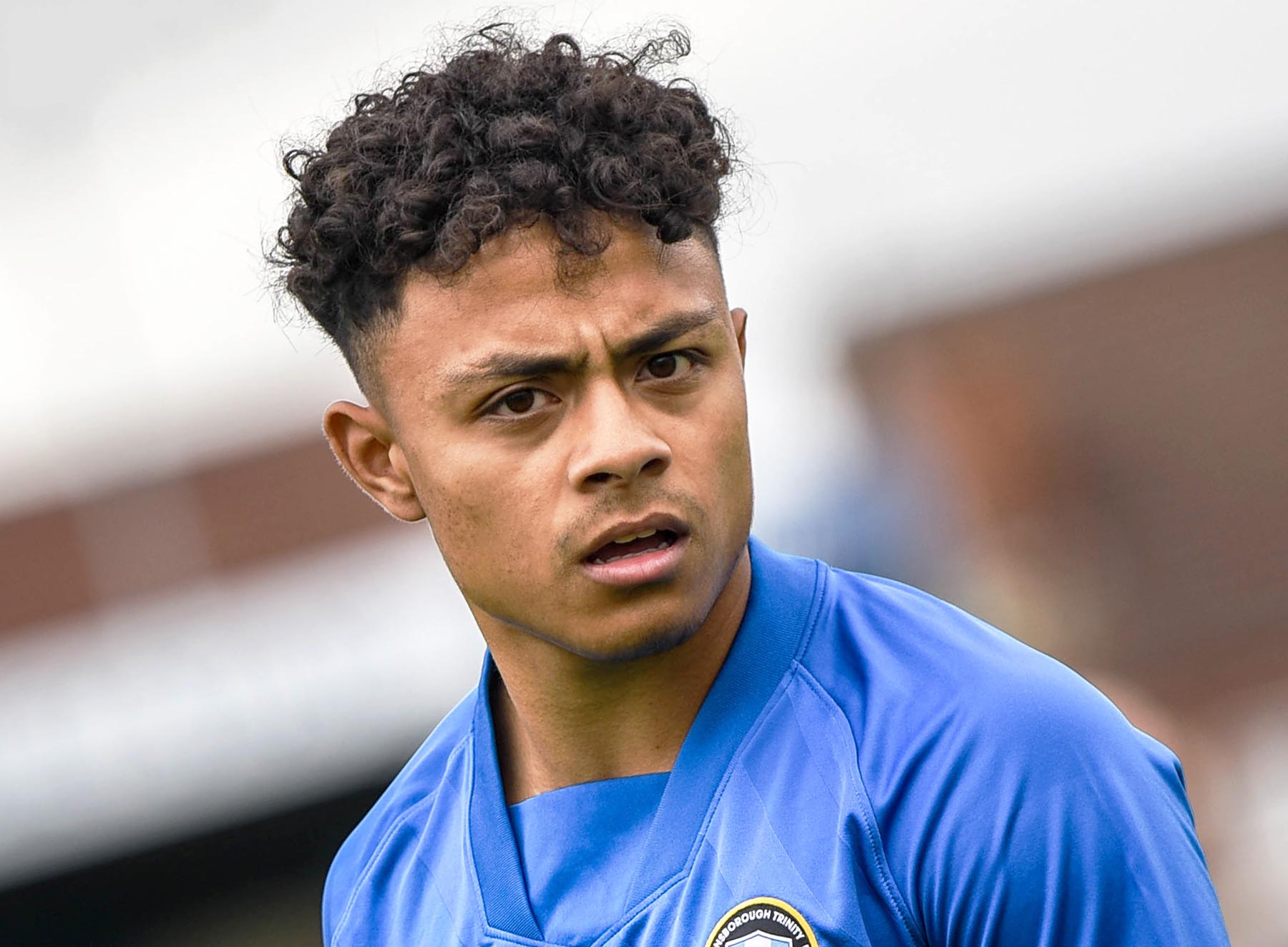 a number of the players missing from Saturday’s reversal, at the hands of Bamber Bridge, though Shaw prefers to keep his cards close to his chest as matchday approaches. The Seadogs, managed by ex-Manchester United, Middlesbrough and West Bromwich Albion midfielder Jonathan Greening, currently sit five points above the Holy Blues in twelfth place in the table with a win and two draws to their name. Draws away at Basford and at home to Ashton United were followed by an impressive victory at home to Warrington Town, Ryan Watson currently top scoring for the ‘Boro having netted two penalties in three games.

Former Trinity loan man, Will Thornton lines up at centre back for the visitors. Will was a popular member of Curtis Woodhouse’s side when he first arrived, the defender making a number of appearances for Gainsborough whilst on loan from Guiseley AFC.

Blues Club is open pre-game for both home and away supporters, and there will be a matchday programme up for grabs on the gate prior to kick off. If you miss out on one, reprints are available via the following link priced at £2.50 plus postage and packing. Tickets can be bought in advance for the game online here, priced at £12 adults, £8 concessions, £4 under 16s. Book online to avoid queues at the turnstiles.

Please be mindful that parking is available on side streets around the ground. Please be considerate of residents and avoid blocking driveways, accesses and egresses. Let’s make this a PitchingIn Northern Premier League clash to be proud of as we look forward to welcoming as many of you as possible, blue or red.