Next up under the lights at the Gainsborough Martin & Co Arena is the visit of Morpeth Town in the PitchingIn Northern Premier League. Kicking off on Tuesday evening at 7.45pm, the games continue to come thick and fast for the club, the Holy Blues looking to bounce back from the weekend's FA Cup disappointment to secure back to back home league wins and begin to climb upwards in the table.

Gainsborough Trinity take to the field on Tuesday evening for the eighth time in 24 days since the season kicked off on August 14th in a relentless opening to the Northern Premier League campaign. The two sides are currently separated by a point at the wrong end of the table, with the Holy Blues in 19th with four points from the opening six games. Morpeth sit two places lower, with one win from the first six. Defeats away at Stalybridge, FC United, Stafford Rangers and 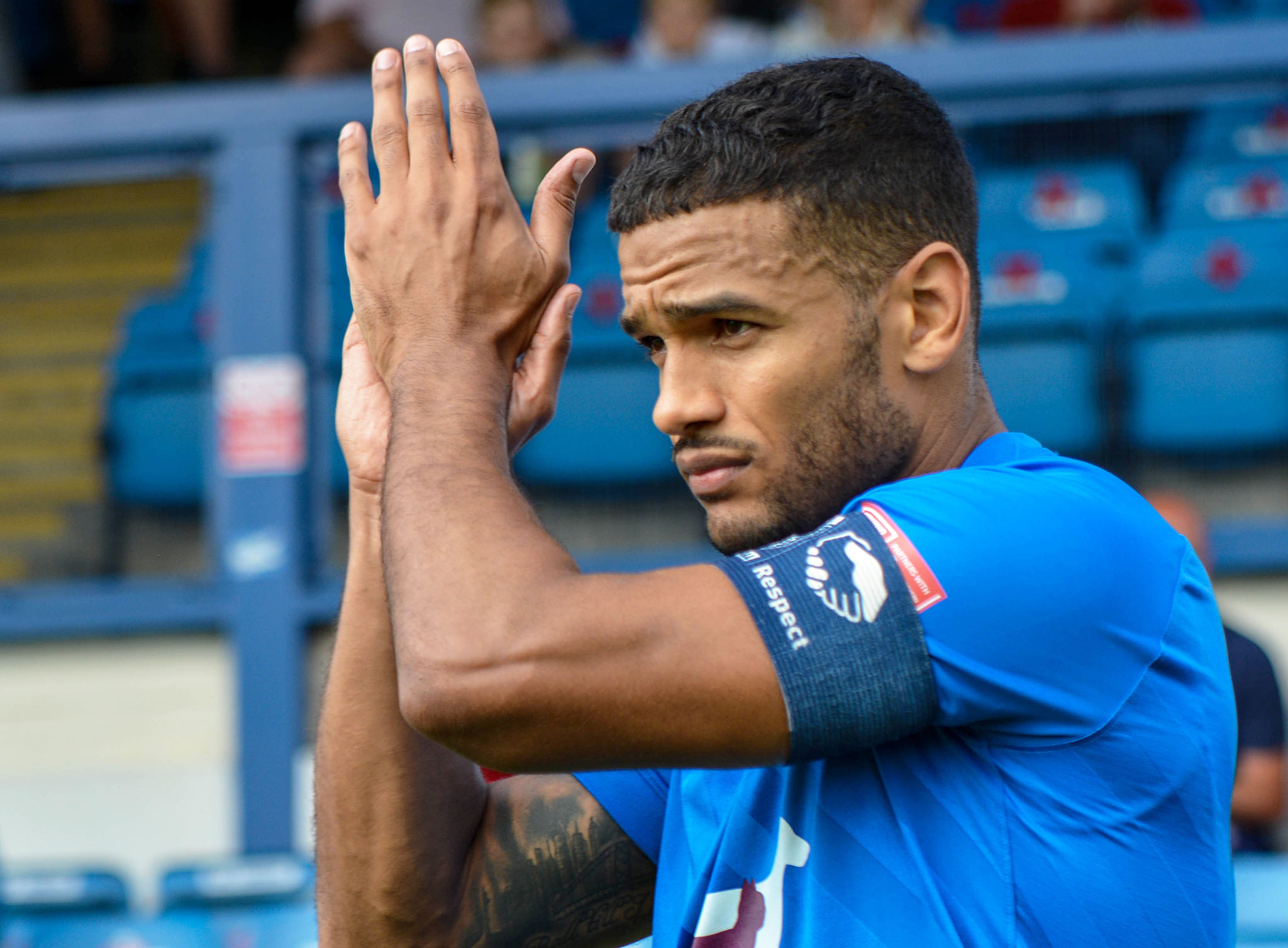 Whitby Town have made for a miserable start on the road for the visitors, which the Holy Blues will be looking to capitalise upon.

The visitors will however be hoping that their cup victory a 6-1 demolition of Hyde, their second win in three games, will be the kick start their season needed. The Holy Blues will be mindful of the visitors attacking threat however and will be determined to put on a performance for the Trinity faithful, a fact not lost on Head Coach, Tom Shaw.

"Our away form has been hugely disappointing and we are addressing everything possible to improve that; style, principles and personnel. We let the club, its supporters and ourselves down in the FA cup loss. We were far superior in all departments, but without the required mentality to win on the day we lost a game that should have been a non-contest. I apologise to the travelling supporters for the result and thank them for travelling in good numbers to the West Midlands."

Ahead of the Morpeth fixture, he continued, "We know the start of our season has been less than perfect, but with a victory tonight I feel we will sit in a comfortable enough position to give us a platform to grow and maximise ourselves. Myself and the players have tried our best to this point. Work ethic should not be questioned in my opinion, and with the nature of this division sometimes our best will fall a little short, but we will keep fighting to find a way of playing and a way of working that gives us the best chance in every fixture home and away. We massively appreciate the support."

So come along and support the Holy Blues. Make some noise and together, let’s get the Northolme bouncing! Tickets are priced at £12 for adults, £8 for concessions and £4 for under 16s. A limited number of Matchday Programmes available on the turnstiles for this game, priced at £2.50. If you want a copy but cannot get your hands on one at the game, they are available to purchase online here. A number of back issues of our popular programmes, from previous games can also be purchased via the online store. The Blues Club is open from early evening, welcoming both home and away supporters to enjoy the pre-match festivities. Together we are stronger, together we can start to climb the table.