Gainsborough Trinity begin their Emirates FA Cup journey tomorrow (Saturday) when they travel to the West Midlands to take on Northern Premier League, Midlands Division side, Sporting Khalsa in the First Qualifying Round. A recorded attendance of 90 saw Sporting Khalsa beat Coventry Sphinx 4-3 in the Extra Preliminary Round back on August 7th, Josh McKenzie netting a thirty-four minute hat trick, before hosting Market Drayton Town and winning 3-2 to set up this clash.

As per the fantastic FA Cup Factfile (@FACupFactfile on Twitter) this is only Sporting Khalsa's second appearance in Q1, the first time they have appeared at this stage in six years. The home side's longest run in the FA Cup was to the fourth qualifying round. Last year's defeat for the Holy Blues, beaten 3-0 away at AFC Mansfield, a game in which Gregg Smith missed penalty before leaving the field injured, was the first time in 28 seasons that Trinity had existed before Qualifying Round 2. Here's hoping it was a blip as opposed to the beginning of a trend.

Goals are certainly the order of the day when Khalsa are playing. 4-3 was again the winning score on the opening day of Khalsa's league campaign as they beat one of the Holy Blues pre-season opponents, Yaxley. A 3-2 win away from home at Ilkeston followed before a 6-2 defeat to Loughborough Dynamo and 3-2 home defeat at the hands of Halesowen Town.

Currently sat in 11th place in the league below, at Step 4. With two wins from five league games, Sporting are certainly not a side to be taken lightly. Head Coach Tom Shaw was clear as he pointed out, "This is a really tough cup fixture that will bring some challenges and test us. Having taken 3 points in total from the Bank Holiday weekend against two in form sides, followed by a really high-level training session from the players, we are prepared a 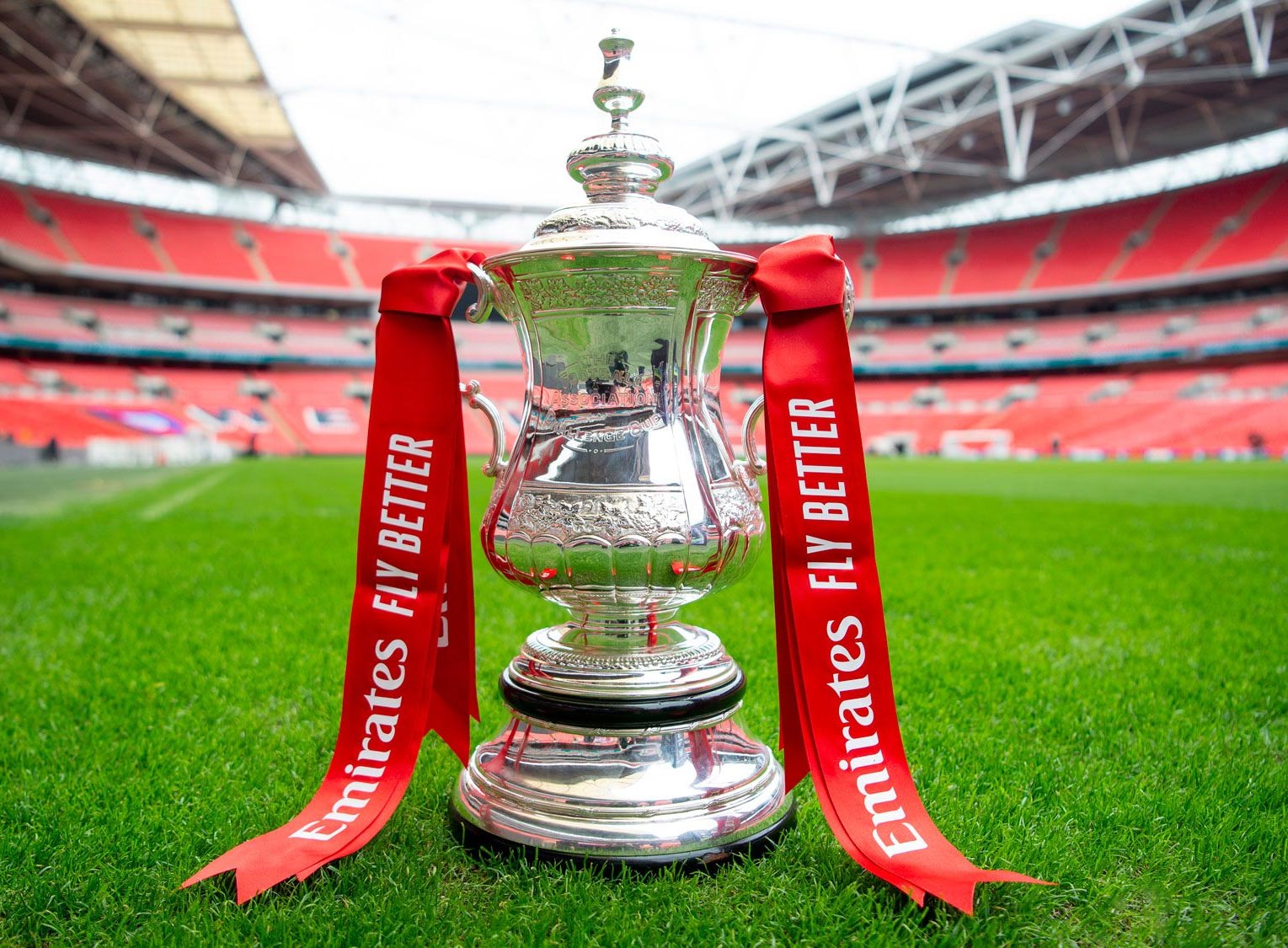 nd ready to take our best to the West Midlands. If we reach close to our maximum physical levels and our levels of concentration, I am confident we will have enough ability and talent in the group to get the desired result."

The Emirates FA Cup provides a welcome change from league action as the Holy Blues take on Step 4 side Khalsa. With prize money up for grabs, the boss is under no illusions as to the importance of a cup run. £2250 is up for grabs for the side progressing, with the loser of the tie set to net £750.

"A run in this competition would be brilliant for everybody associated with Gainsborough Trinity and myself and the players will do everything in our power to give ourselves the best chance of advancing to the next round."

"The support and response to the performances home and away so far has been great, I think supporters can see the effort levels of the group and we know how close we are to becoming a really dangerous football team. I look forward to seeing any travelling supporters over at Sporting Khalsa tomorrow."

Those attending, prices are set at £6 for adults, concessions £4. And the Guardian Warehousing Stadium is located on Noose Lane, Willenhall, WV13 3BB.Tickets are available to purchase in advance online, or on the gate. Here’s hoping as many of the Trinity Family as possible can come along and cheer on Tom Shaw’s side! Trinity will be wearing our royal blue, Rase Veterinary Centre sponsored home shirts, with navy shorts and socks, to avoid clashing with the home side's yellow shirts, royal blue shorts and socks.

Should the tie finish as a draw, we will face Sporting Khalsa in the replay on Tuesday 7th September 2021. Prices for the replay have been agreed at our regular prices. A match programme will be available for this fixture. If there is a winner, and Morpeth draw with Hyde, there will be no fixture on Tuesday evening. If both ties are decided on Saturday, our previously advertised PitchingIn Northern Premier League clash will go ahead, as planned. Trinity at home to Morpeth Town.