Next up for the Holy Blues is the second part of the away day double header as Trinity travel to Nottingham and Greenwich Avenue to take on Basford United in the PitchingIn Northern Premier League, looking for the first points on the road this season.

Kick off in Tuesday night's game is at 7.45pm, with full Mixlr coverage for those of you that can't make the match! And can be found through this link. In opposition on Tuesday night, there are one or two faces familiar to the Trinity faithful. None more so than former manager and ex-player Dom Roma. Recently, Roma has been captaining the side in the absence of another former Trinity player, Matt Thornhill.

Terry Hawkridge and Reco Fyfe have also joined Basford in the last fortnight. Not to mention former Gainsborough schoolboy, Stef Galinski at centre half. A number of Trinity players and staff have also featured in the yellow of Basford at some stage in their careers including the likes of Jake Sheridan, Cieron Keane & Lewis Carr. All in all the familiarity these players will have with their former sides, look set to add some extra spice to the fixture.

Managed by the former Nottingham Forest centre back Steve Chettle, Basford started the season, like ourselves, decimated by injury, but with players returning have begun to pick up points and climb away from the foot of the table. A draw at home to Scarborough on the opening day seemed like a good result for the side from Greenwich Avenue, but back to back away defeats to Matlock and Atherton Collieries set the hosts back, but three draws and three wins mean Basford will be targeting a seventh game un 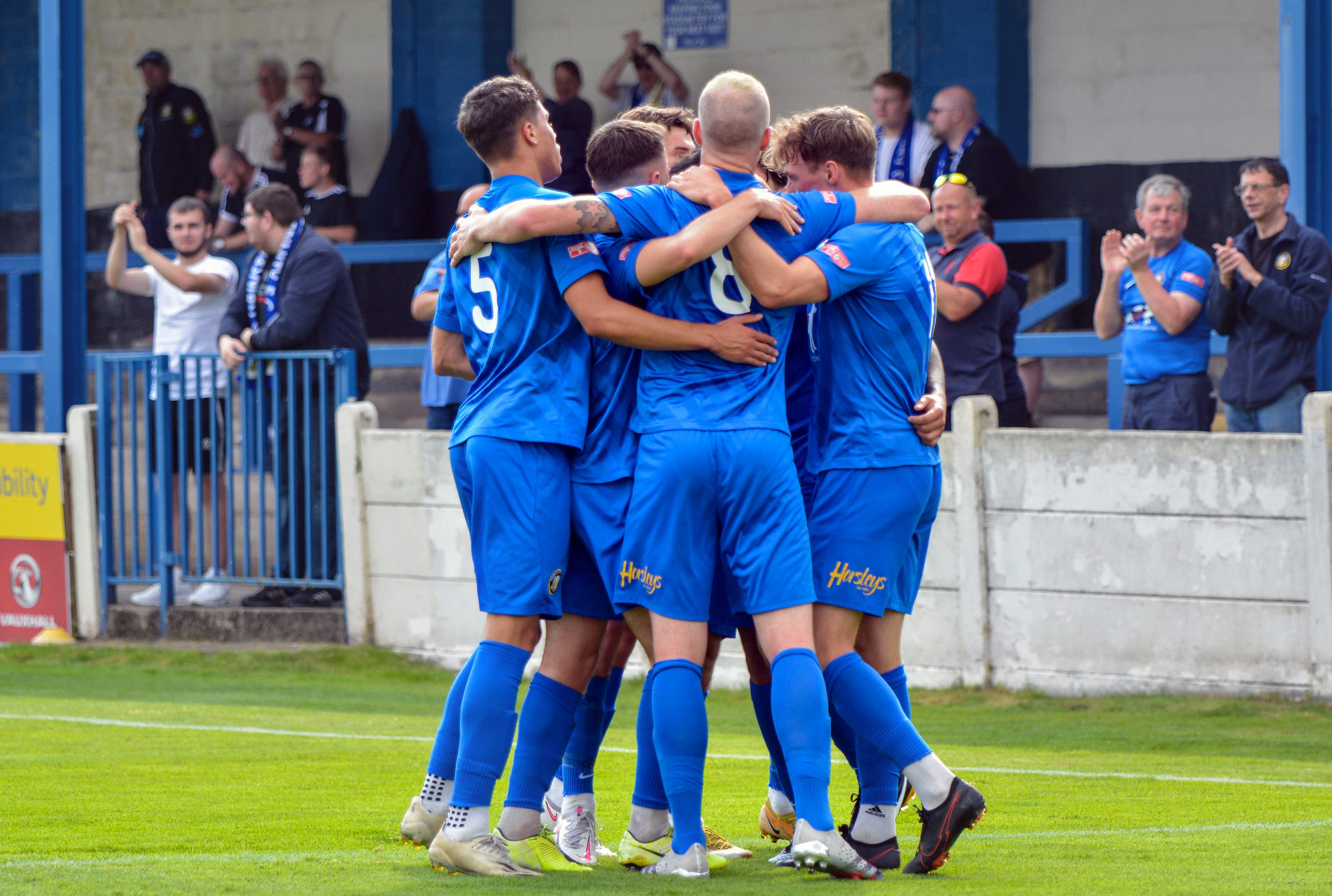 beaten when they come up against the Holy Blues, and Head Coach Tom Shaw is under no illusions that his side will be in for a tough test, but one he feels they can rise to nonetheless,

“It is another tough away fixture against a club who has invested heavily in recent times and have a good quality of player. We head there tomorrow (Tuesday) off the back of our best away performance and having watched the game back, a game we could easily of taken some points from.”

“We have done our work to know how we can hurt tomorrow’s opposition and if we play with aggression, with and without the ball, I feel we can cause a real problem for Basford.”

"We have learnt a lot as a group in a short space of time through success and of course things not going to plan and I see the maturity of the group growing from scenario to scenario within the recent games. We will give it our all and pride ourselves as always on the controllables. If we reach the level we have shown in games and we are capable of, I am confident we can come away with a positive outcome.”

Improvement is the order of the day. An improved performance at the weekend saw Gainsborough narrowly beaten away at high flying Warrington Town. The Holy Blues somehow failing to score, mainly in part to an outstanding display between the sticks by Yellows' keeper Dan Atherton.

Hopefully the Holy Blues can continue those strides against Basford United and record those first elusive points, on the road. Travelling to Basford, the postcode needed to fire up your satnav is NG6 0LD. There is ample parking at the ground, so let’s see as many Trinity supporters as possible making the journey and getting behind Tom Shaw and his side. The tide is beginning to turn – and you don’t want to miss it when Trinity secure that first win away from home this season!

Safe travels to everyone making the game #TrinityFamily #inittogether