Up next, it's Lincolnshire County Senior Cup Semi Final action, sponsored by Bluefin Sport, at the Gainsborough Martin & Co Arena. Kick off at 7.45pm as the Holy Blues of the PitchingIn Northern Premier League, play Boston United of the National League North. The prize at stake, a final berth against SkyBet League 2 side Scunthorpe United awaiting date and venue to be confirmed. Underdogs on the night, Trinity will be looking to build on Saturday's morale boosting victory over FC United of Manchester, in front of a bumper Northolme crowd and get to the final of the Lincolshire County Cup.

The mid-season fixture brings a moments respite from the league campaign, though Head Coach Tom Shaw will have one eye on Saturday's league fixture away at title chasing Buxton FC. He is determined that he and his chargers can land a place in the final - and as such, have a chance of winning more silverware, silverware that can be added to the John Reames trophy, won in pre-season.

"On the back of a terrific victory on Saturday, we will be taking this game 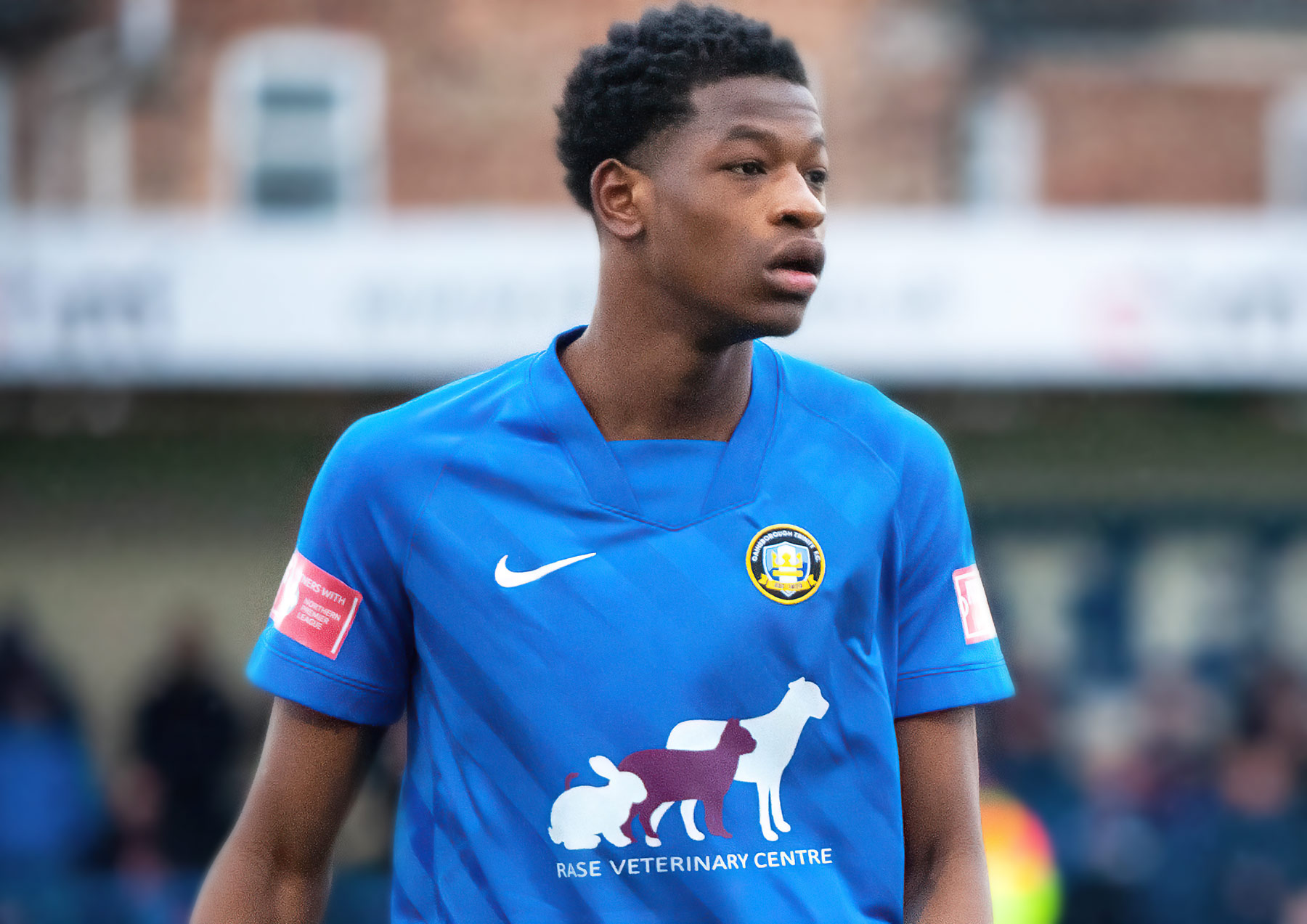 very seriously in a bid to get to a cup final. Due to a good number of our squad playing for other teams in the first round and quarter finals, we will look very different this evening." With up to seven substitutes, the boss continued, "It is an opportunity for some of the Under 21s, trialists who have trained with us this season, and players already in the squad to show what they are capable of, in a very tough fixture."

Our visitors are expected to bring a full first team squad, with their relatively new management team of Paul Cox and John Ramshaw overseeing things for the Pilgrims. Should the score be level after 90 minutes, it's straight to penalties to decide who progresses.

Be sure to grab your spot on the terraces and raw on the side that pull on the Blue of Gainsborougb Trinity. Tickets priced at £7 adults, £5 concessions and U16s £2. There are a limited number of our truncated matchday programme Holy Blues Review priced at £2, with opposition information, BBC Radio Lincolnshire's very own Dale Storey has his regular column, while Elicha Ahui answers the ten quick fire questions and is our poster pull out. Also take a look and see if you feature in our fans gallery! Pictures, as ever, kindly supplied by our very own Kate Simmonds at KLS Photography.

Full Match commentary of the match will be available on Mixlr Radio Channel for those of you unable to make the game. Craig Singleton will be summarising alongside regular host Rob Hughes on air just prior to kick off with the team news.