Eye of the Tiger, Watch Him Roar

Josh Hinds, an exciting, attacking talent has been added to Tom Shaw's Gainsborough Trinity squad ahead of the end of season run in, joining from Championship side Hull City. Soon to turn 19, Hinds has made a first team appearance for the Tigers earlier this campaign and is highly thought of by the recently departed Grant McCann. Josh joined the Hull City Academy on a two-year scholarship in 2019 following his release from West Ham United.

The forward featured in both the Under-18s and Under-23s during his scholarship and was rewarded, by the Tigers, with his first professional deal in May 2021. In August 2021, Hinds made his senior debut for Hull City, coming off the bench in the 81st minute. Earlier this season Josh joined PitchingIn Northern Premier League Midland side, Spalding United on a one-month loan deal. There he made five appearances for the Tulips, netting just past the half hour mark in a 3-1 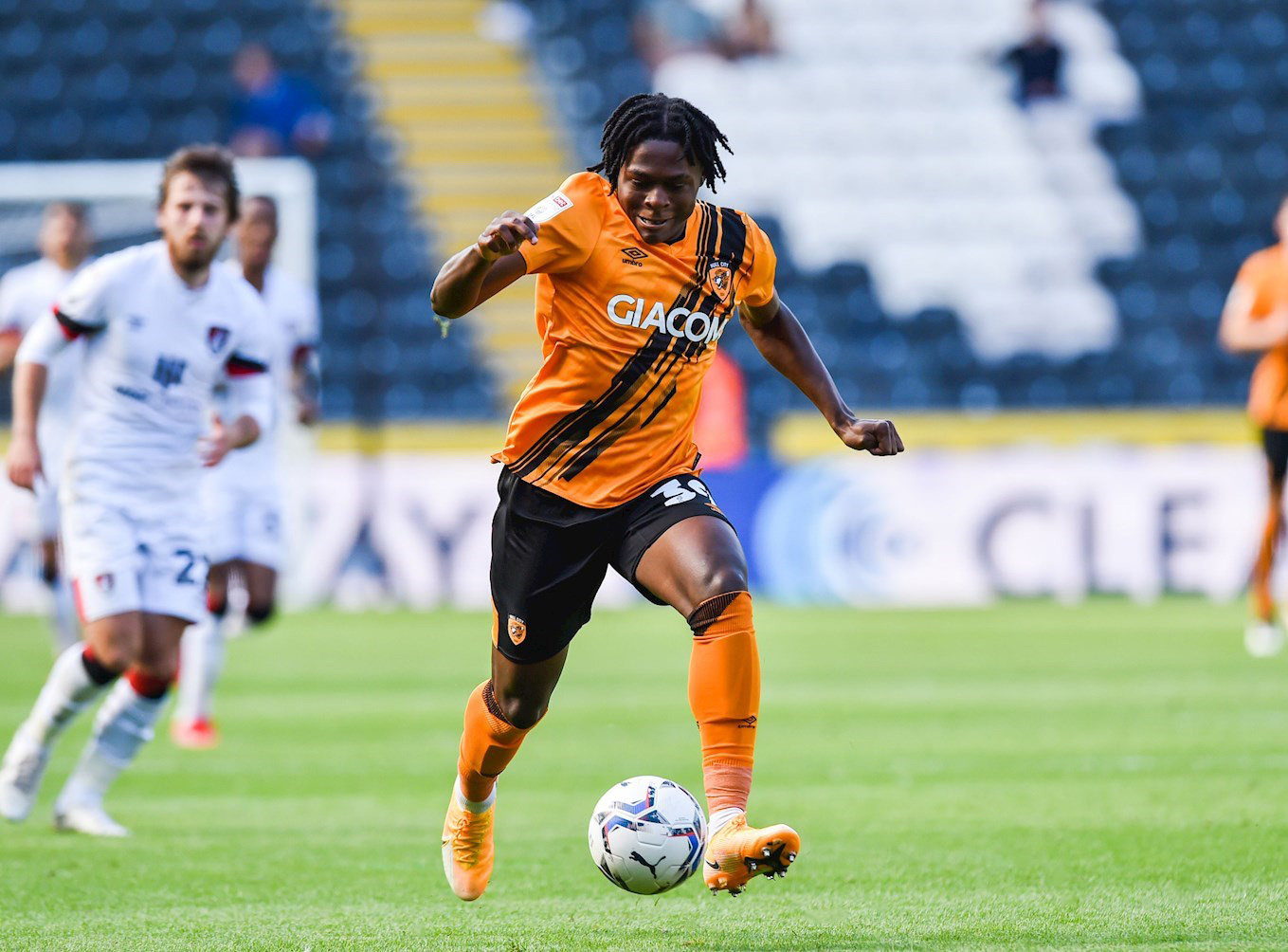 A former West Ham United youngster, Shaw believes that Hinds undoubtedly has the potential to unlock defences in the NPL, stating:

"Josh joins us for the coming weeks and we feel he will add even more dynamism and threat to our forward line. He is well thought of at his parent club and we hope he can have the same impact that all our football league club loans have had this season. He is direct, tricky and has a library of finishes, a player that will get our supporters excited and we will give him freedom to be positive and creative when in possession."

Welcome to the club, Josh. We can't wait to see you in Trinity colours!