Gainsborough Trinity have moved to strengthen, off the field with the short-term of appointment of Richard Boryszczuk, until the end of the season. The former Boston United First Team Scout will support the current management setup in elements of pre-match, opposition scouting and advise on potential transfer targets going forwards. Having left the Pilgrims at the end of January, Richard was eager to get back into the game and has agreed a deal to keep him at Gainsborough Trinity until the end of the 2021/22 season, in the first instance.

His experience and attention to detail will be a fabulous addition to the coaching staff as Tom Shaw and his team look to navigate through the final nine games of the season, including the Lincolnshire County Cup final away at Scunthorpe United. Boryszczuk, who spent two spells at Boston, totalling nearly nine years initially did a four-and-a-half-year stint at our Lincolnshire rivals, before leaving to join Kevin Davies at Southport, in the National League. He stayed w 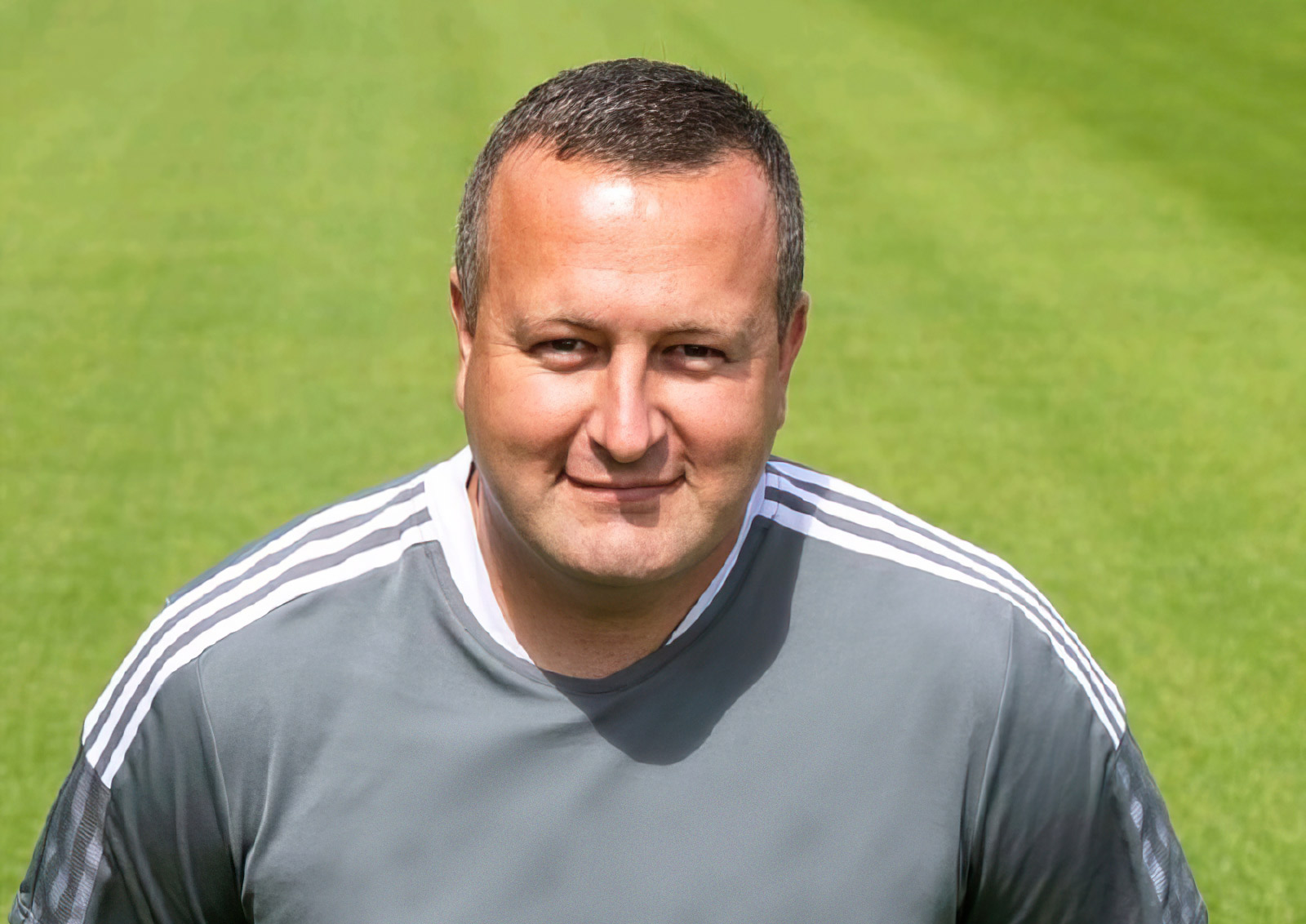 ith the Sandgrounders until the end of the season before returning to Boston, to link up with Craig Elliot where he became Chief Scout.

Since the departure of Elliot, Richard has kept his hand in, scouting freelance. He has now committed his services to Gainsborough until the end of the season, so join us in welcoming the new man to Trinity.