Gainsborough Trinity are back in action on Tuesday evening (5th April) as we make the short trip to The Sands Venue at Glanford Park to take on Scunthorpe United in the final of the 2021/22, Bluefin sponsored, Lincolnshire Senior Cup. Kick off at 7.45pm. It's not every day the Holy Blues find themselves in the final of a competition, competing for silverware, but this game provides just that opportunity! Against an Irons' side low on morale, Trinity will be looking to capitalise and close the three league gap.

Head Coach, Tom Shaw is bullish ahead of the final, "We are all really looking forward to being part of an excellent fixture over at Scunthorpe tomorrow. We deserve to be in this final after two excellent performances, against Lincoln and a very strong Boston team. We have a little bit more work to do to achieve our targets in the league campaign, but the effort that has been put in, by the players and supporters of Gainsborough Trinity this year, I really hope we can have an enjoyable night and with that, win some silverware."

"After the feel good of Saturday and our terrific second half performance and equaliser I hope the Gainsborough faithful will make the trip across and be in fine voice - and that us, as a group, can give you something to shout about tomorrow evening." Shaw closed insisting, "It is a brilliant challenge for our young group, against some full time professionals, on their home patch. We will be going there full of belief after some excellent recent performances. Let's try and take some big numbers and have something to celebrate come 10 o'clock!"

The hosts navigated their way past Grantham Town and Spalding United to reach the final on Tuesday, whereas Shaw's Gainsborough side defeated Lincoln City (on the way to securing the John Reames Trophy) and taking the scalp of an experienced Boston United team in 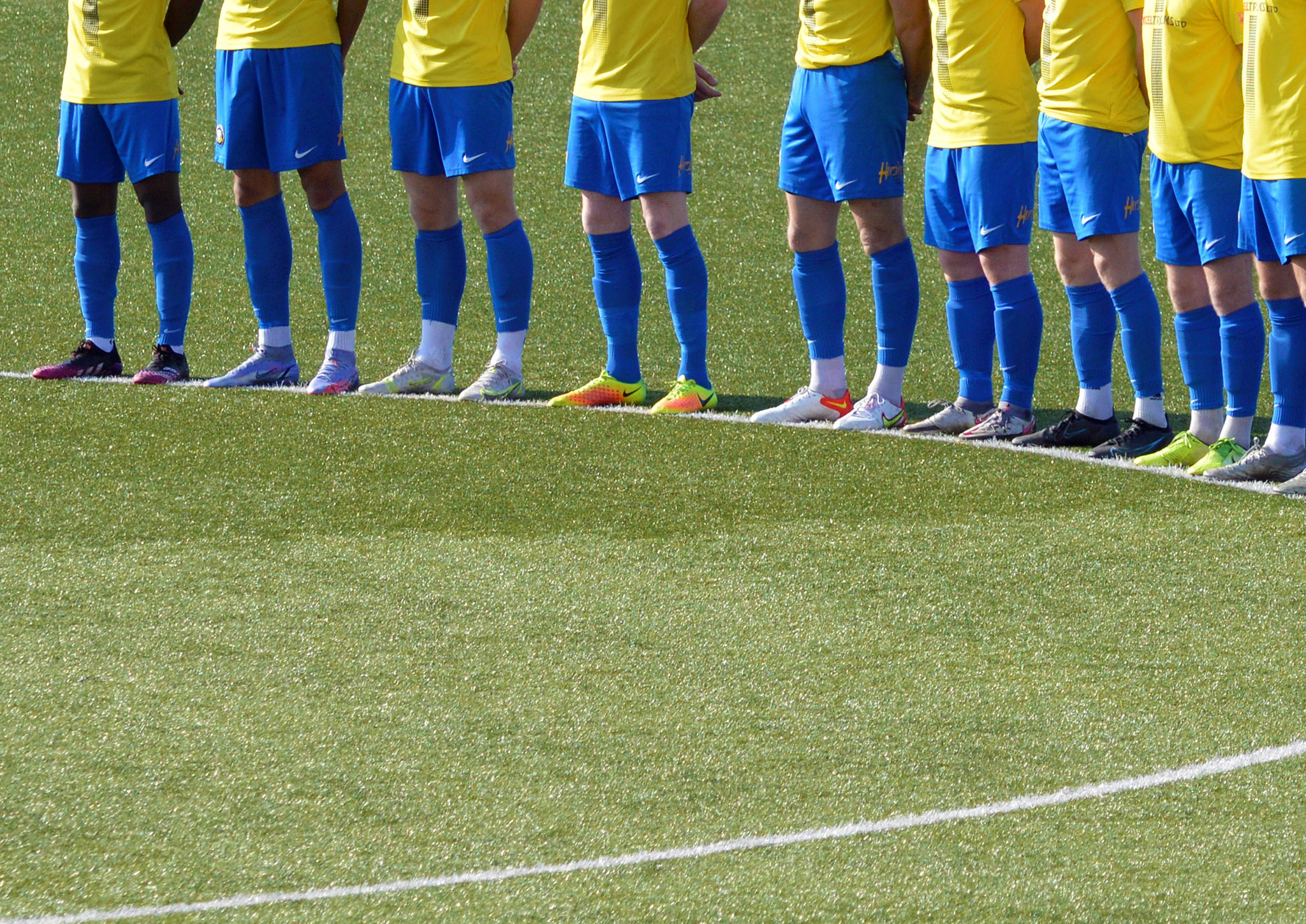 the semi-final. Heading into the final, the Holy Blues are boosted by the late, late equaliser scored by Stefan Galinski in the one all draw with title chasing South Shields, a superb attacking performance earning the Blues a share of the spoils against full time opposition. More of the same will be needed to see off the threat of Scunthorpe United, who despite their league position, shouldn't be underestimated.

Housed in the AMS Stand, advanced ticket purchases are encouraged by following this link. Tickets can also be bought on the day of the game, at the ticket office and used. Admission for the final is priced at £10 adults and £6 for U18s and over 65s. Grab your tickets and join the Trinity Family in our quest for the Lincolnshire Senior Cup. For the ardent programme collectors amongst our fanbase, the Lincolnshire FA have confirmed that digital programmes will be available to download at QR points around the stadium on matchday.

Tom Shaw is set to name a strong squad for the final, determined to put on a performance to be proud of, so please do all you can to support the side in the final. Anyone unable to make the midweek trip to Scunthorpe, please be assured that there will be full match commentary of the game on Mixlr. Wishing all of our wonderful supporters a safe journey. To all of our travelling fans, let's get behind the side and Roar Tom Shaw's Holy Blues on to victory.

This piece was written by Rob Hughes (@AATM_Media)