Trinity Making All the Wright Noises

Andrew Wright has today put pen to paper with the Holy Blues, ahead of the upcoming 2022/23 season. Arriving from Mickleover FC, the attack-minded midfielder has the eye for the spectacular, and further adds to the options Trinity have in the middle of the park. Mansfield born, 25 year old Andrew started out in the Lincoln City Youth Team, before signing a pro deal. From there he moved to Grantham Town, where he was part of the Gingerbread's side that made it to the play-off final under Adam Stevens.

Post Grantham, he followed his former boss to Coalville Town, before Steve Kittrick made Wright his sixth signing of the summer at Matlock Town back in 2019. Nine games later saw the midfielder on the move as he left the Gladiators for their Derbyshire rivals, Mickleover. Three goals in fourteen starts followed in the curtailed Covid season, upon his arrival at Mickleover. Backed up with another three in the shortened season, averaging one in every three starts, Wright 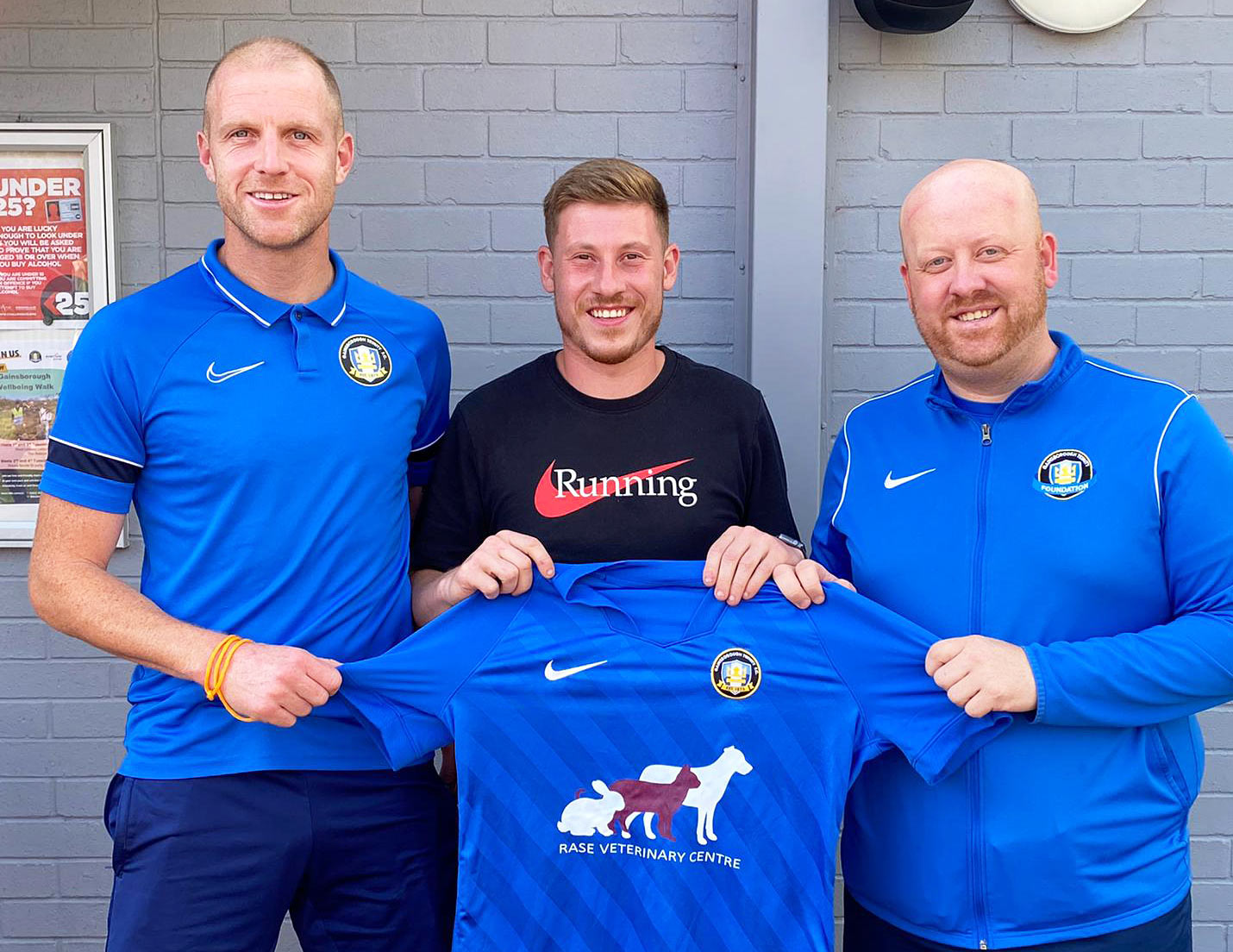 finished the recently ended season with another trio of strikes from twelve starts as Sports finished the season in 12th, five points better off than the Holy Blues.

Joint Boss, Damon Parkinson had this to say about the capture of Wright, "I have known Andrew for a long time and he has always been a player I liked. He is an intelligent player and plays on the front foot. He also has a good goal scoring record from midfield and has scored some special goals. Hopefully we will see a couple of them next season."

The new man is optimistic as he explains his thought process as he weighed up his move to Trinity: "After speaking to Damo and Bish I was really impressed with what they are looking to do here at Gainsborough. I have played here previously and the fans have always been class. I am really looking forward to getting started!"

Welcome to the club Andrew. It's great to have you on board for the next exciting chapter of our journey. We can't wait to see you pulling on the royal blue Gainsborough Trinity jersey and stepping out on to The Dave Longstaff Martin and Co Arena on a Saturday afternoon.